I Am Montgomery Clift When Craig Chester starred in Swoon (1992) he became a face for the 90's New Queer Cinema movement. Some years later he wrote and directed the comedy Adam & Steve about the lives of two gay men and it became a cult hit. But after a string of success he was stumped. Should he go to Los Angeles and make a few bucks in Hollywood? Or should he stay in New York and stick to independent movies? A friend suggested Craig visit a psychic. Craig didn't believe in that kind of stuff, but he figured it couldn't hurt. Then, the psychic introduced Craig to someone who had been following him his entire life: Montgomery Clift, actor and heartthrob from the 50's and 60's.

At first, Craig didn't believe it, but the coincidences piled up and eventually he couldn't deny it. He realized that Clift had been gay (though closeted) in Hollywood decades before him. He started to listen to the advice this visiting mentor was offering. Then Craig started doing everything he could to get close to him. 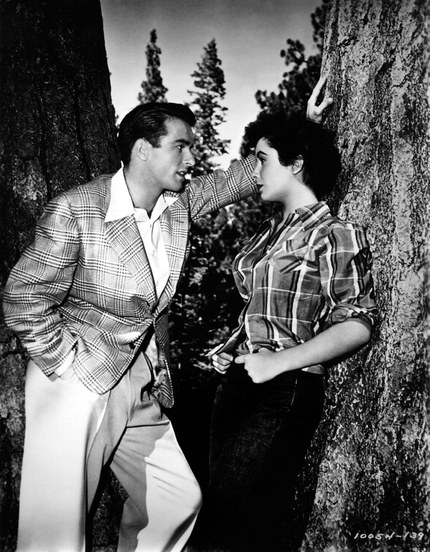 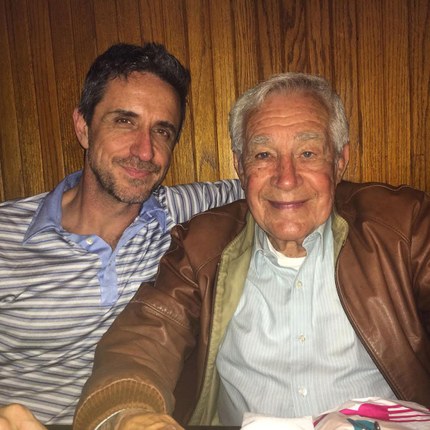 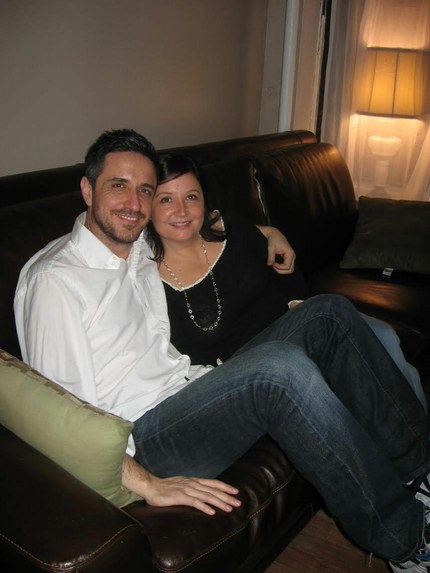 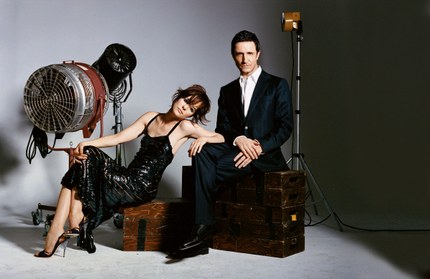 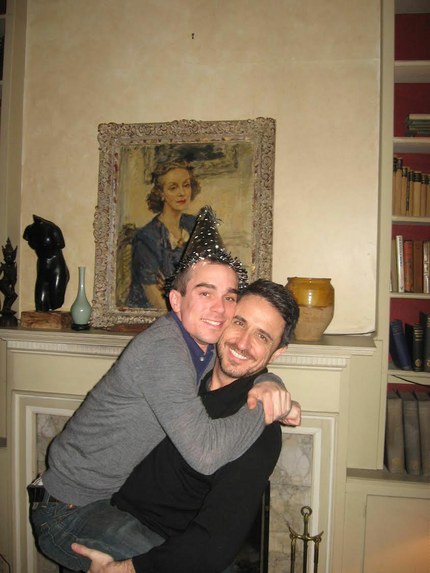 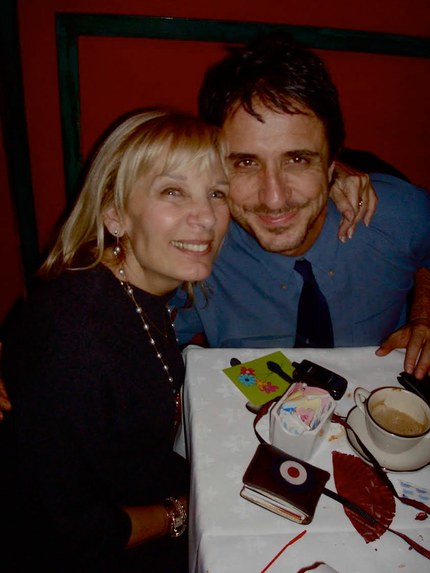 This episode originally aired on January 19, 2015.