I Knew You Back Then First... Hillary Buckholtz grew up in the late 80s. it was a simpler time when you could stalk your your puppy crush without fear of being caught. Unless of course you take it too far.

Hillary Buckholtz originally told the story at the Story Lotto competition put on by the Writing Pad writing school. She won first place. 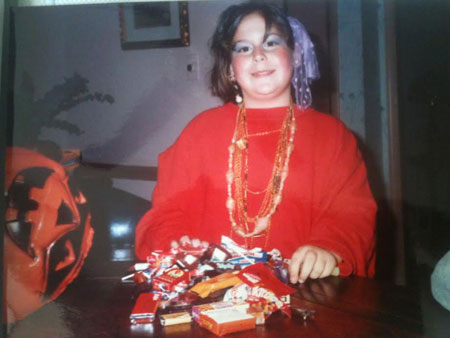 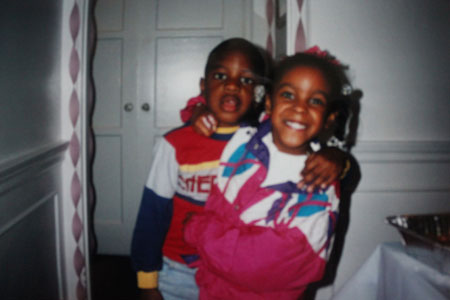 Finally... Graham Clark remembers this one kid he went to elementary school with, named Scott. Graham was a small kid, who occasionally got bullied. Scott was the coolest and rowdiest kid Graham had ever seen. He got to be his sidekick, and Scott became his bodyguard.

Graham Clark is a comic based in Vancouver, Canada. The story was produced by Nick White. 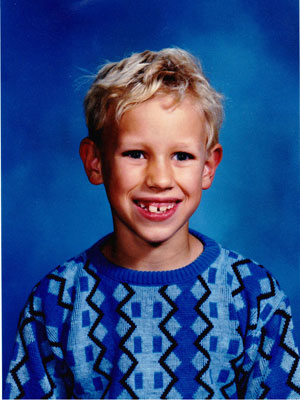 Banner image based on a photo by Kevin