In an attempt to advance his career in Hollywood, a screenwriter finds himself implausibly in Auschwitz. As his film project  -- which has nothing to do with the infamous death camp -- implodes, the screenwriter sees his life unraveling on a revolving road to nowhere. 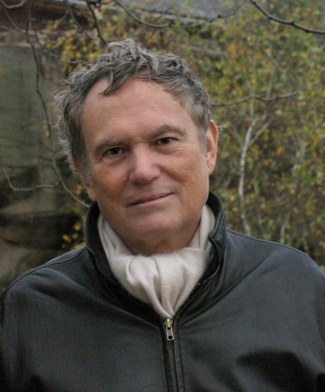 This episode was produced by Joe Frank and written in collaboration with Michael Meloan. It was mixed by Ray Guarna, edited by Joe Frank and  Michal Story, and features musicians James Harrah, guitar, and Kenny Lyon, piano and bass.

Note: This episode was originally broadcast on March 29, 2013.