In 2001, radio producer Karen Michel was awakened by the sound of the first plane crashing into the World Trade Center. That experience sent her on a nation-wide exploration of what really matters to us. She travelled to locations around the country and asked 3 questions of the people she met: What do you live for? What would you die for? What would you kill for? Three simple questions that reveal so much.

In 2010 the project brought her back to the city of her youth, Los Angeles, where she interviewed dozens of LA residents: young children, senior citizens people of many cultures, beliefs, appearances and geographies. However, this time the project was interrupted. Karen’s father, who was in his 90's, began to suffer ill health. So she began asking her dad those questions. Marty Michel finally did pass away, in the apartment he'd lived in for 50 years, and Karen experienced her project about life and death in a very raw and personal way, as a grieving daughter.

Karen Michel is a documentarian, journalist, educator and transmedia artist. Most of her work is heard on public radio, including cultural features for NPR's Morning Edition and All Things Considered. For the past few years, she’s developed performance documentaries melding recorded audio, her text, photographs and ephemera, especially for her versions of Live?Die?Kill?: 3 Questions in Various Geographies. 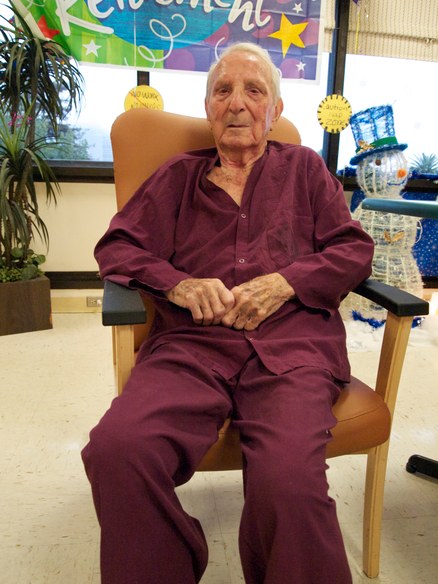 Marty Michel at the VA Hospital in Los Angeles 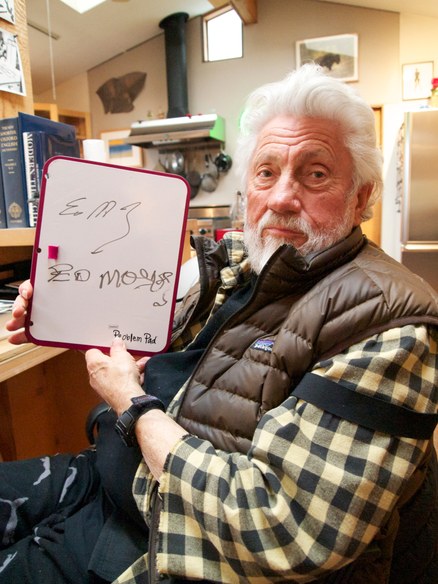 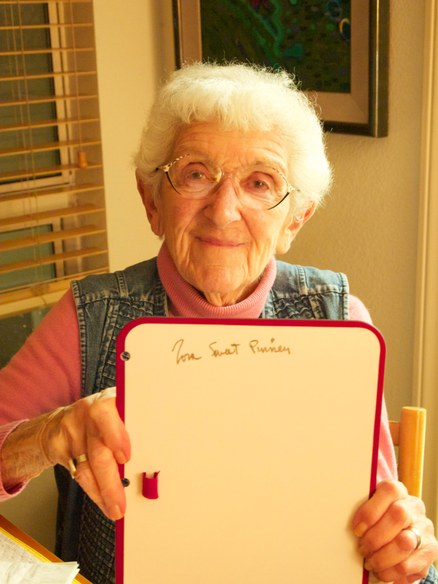 Banner: The Museum of Death in Los Angeles. All photos courtesy of Karen Michel