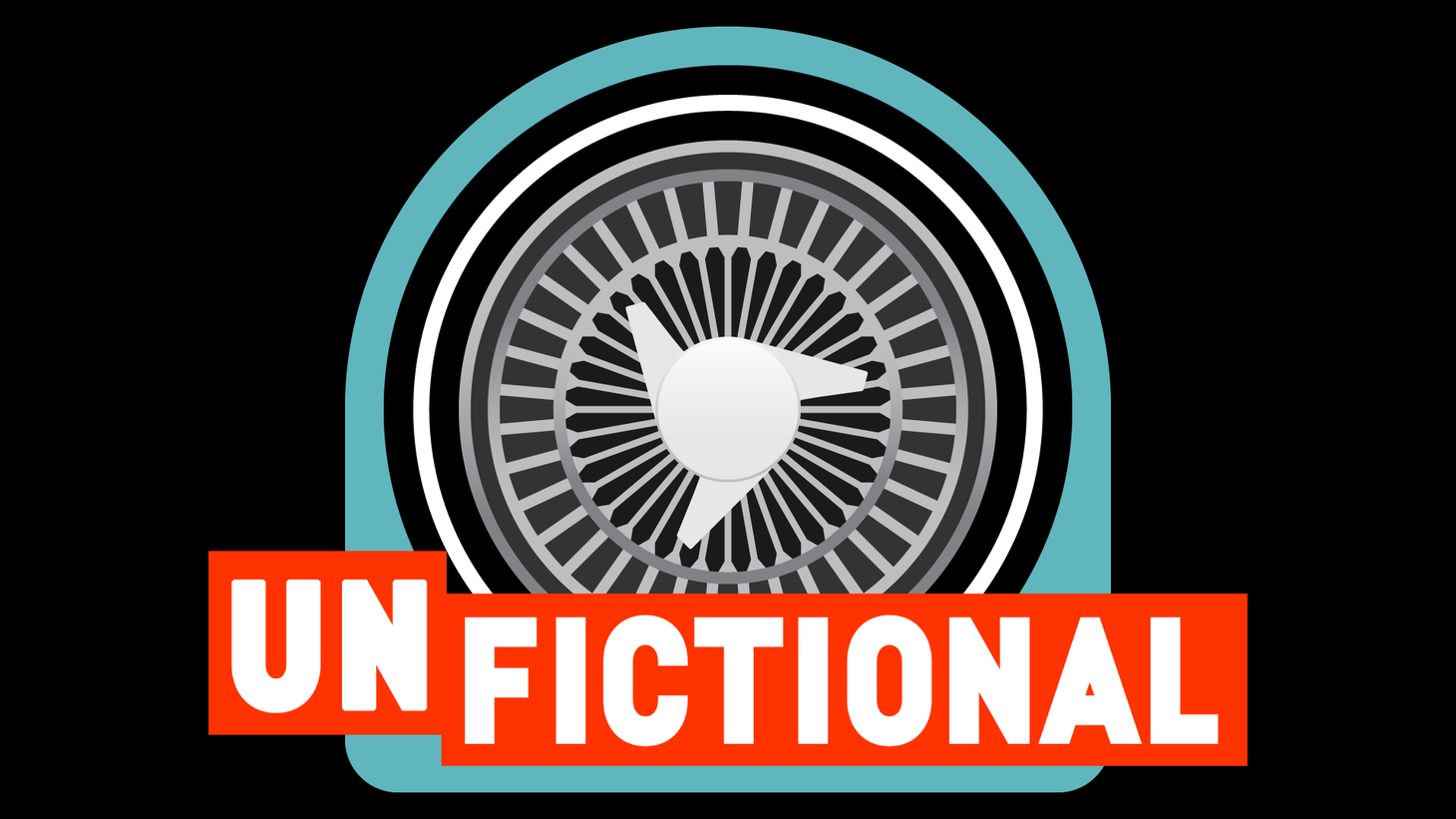 Growing up in East Los Angeles in the ‘80s, Ernie dreamed of driving a lowrider. He says he fondly remembers a neighborhood cholo who passed by in a 1965 Impala every Friday night, pumping the music and hitting the hydraulics. 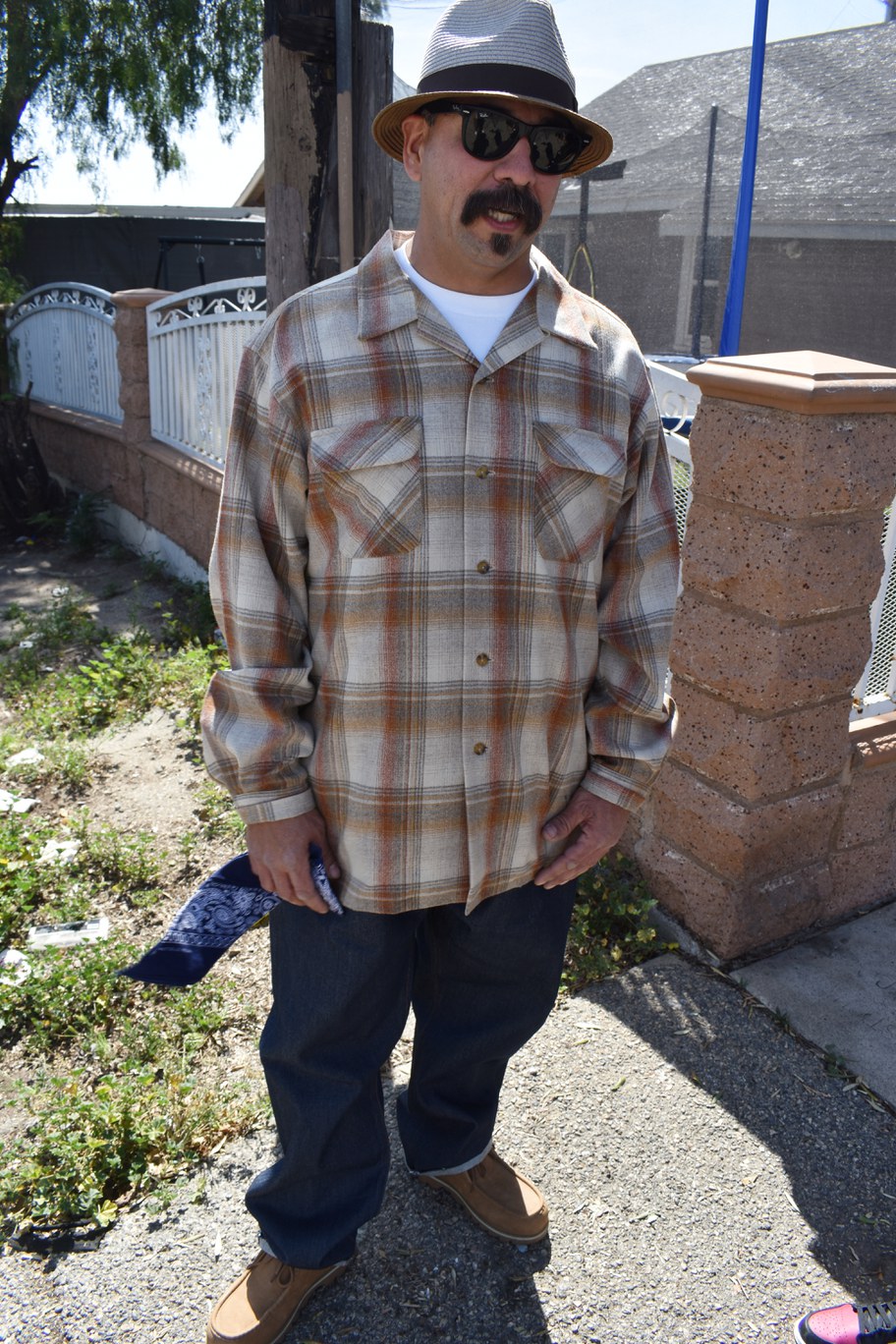 While Ernie spent his teenage years involved with violent gangs, he later cleaned up, quit drugs (cold turkey), and went to work. And that’s when he finally got his dream car – a 1965 Chevy Impala convertible SuperSport lowrider he calls Eileen. 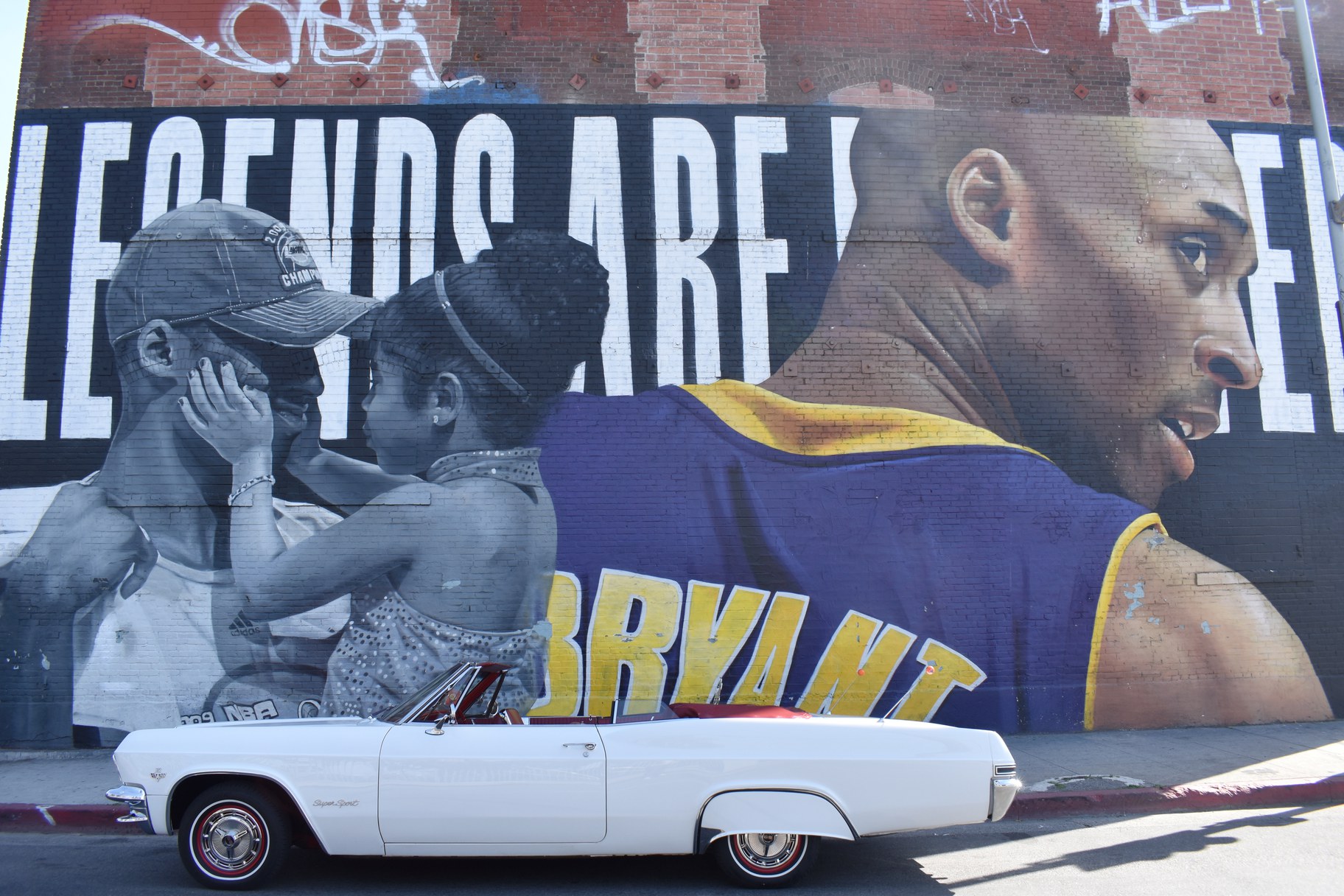 On Sundays, Ernie cruises down Whittier Boulevard and his car turns heads. Crowds gather to take photos wherever he stops. These days he cruises with his family, and the guys he once fought with now have love and respect for Ernie and his ‘65 Impala. 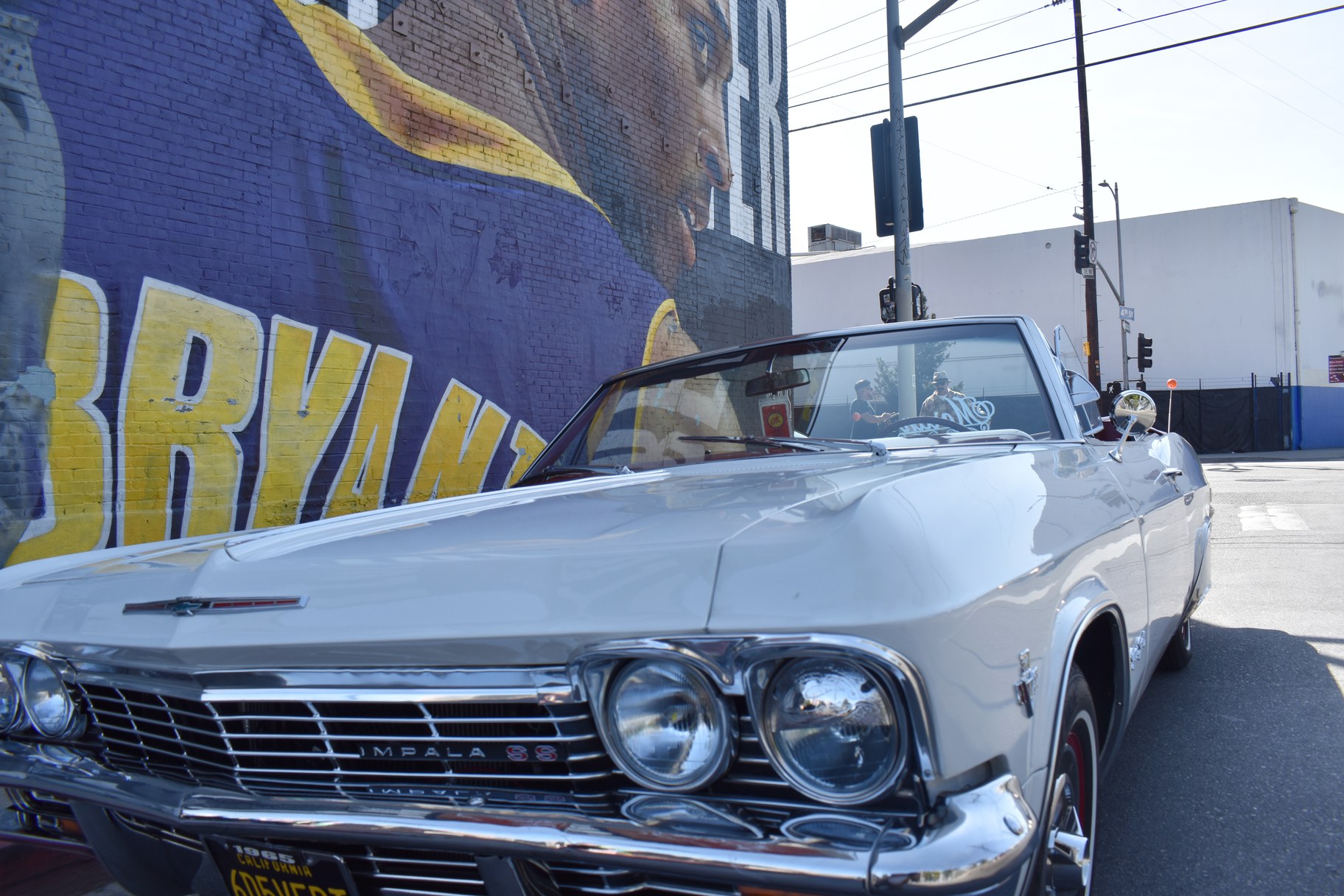 Lowrider culture is a source of great cultural pride for Chicanos in Los Angeles, and gang culture is off limits. Generations of car clubs have passed down their codes of honor and rules of respect. 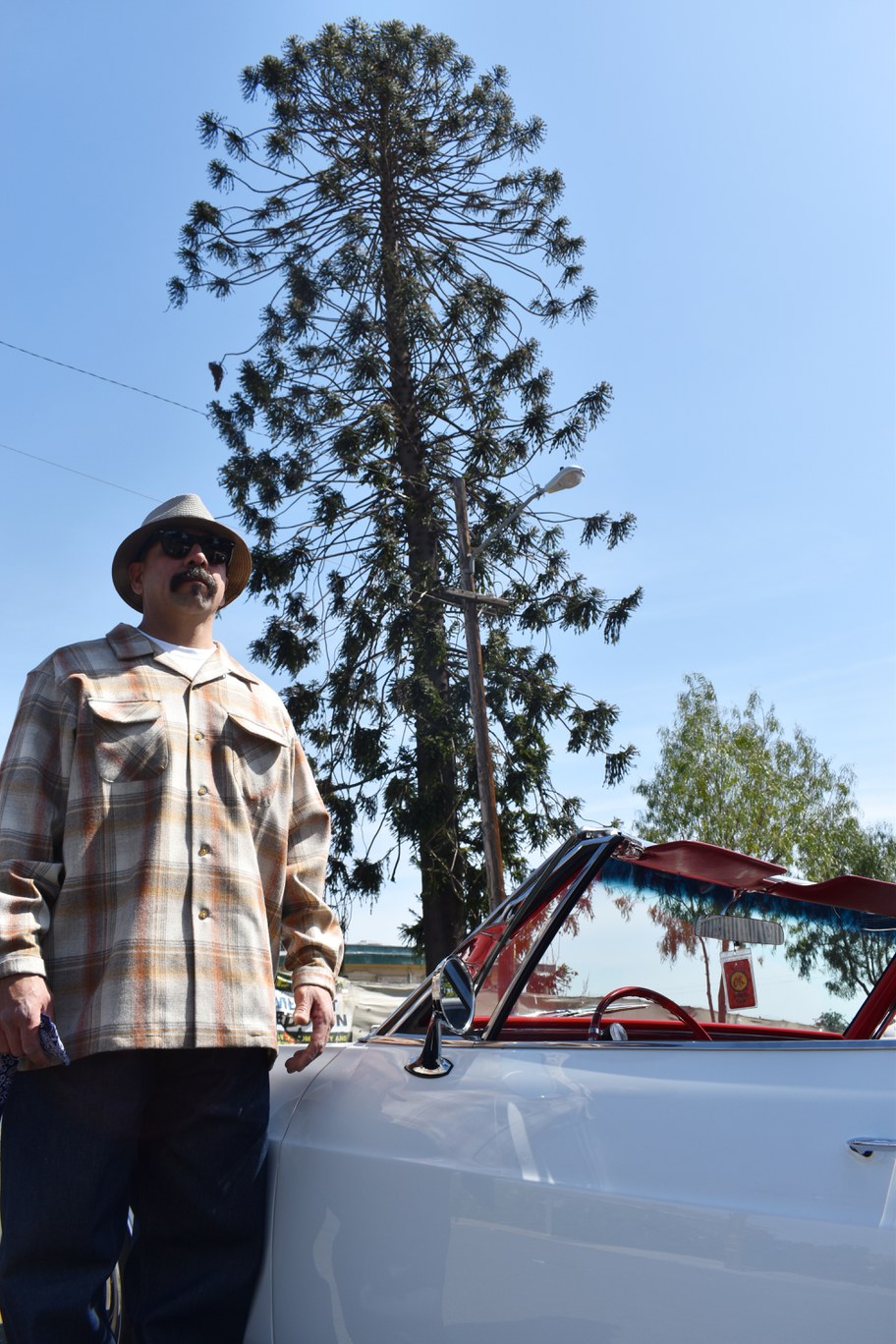 Ernie Moran stands by his lowrider Eileen. Behind them is El Pino - a tall pine tree located in a residential neighborhood near Boyle Heights and East LA, which became a local landmark after it appeared in the 1993 movie “Blood In Blood Out” directed by Taylor Hackford. Photo by Bosco Maltez.

On this episode of UnFictional we cruise through the Chicano lowrider community of East Los Angeles with Ernie Moran and UnFictional producer Jaime Roque. 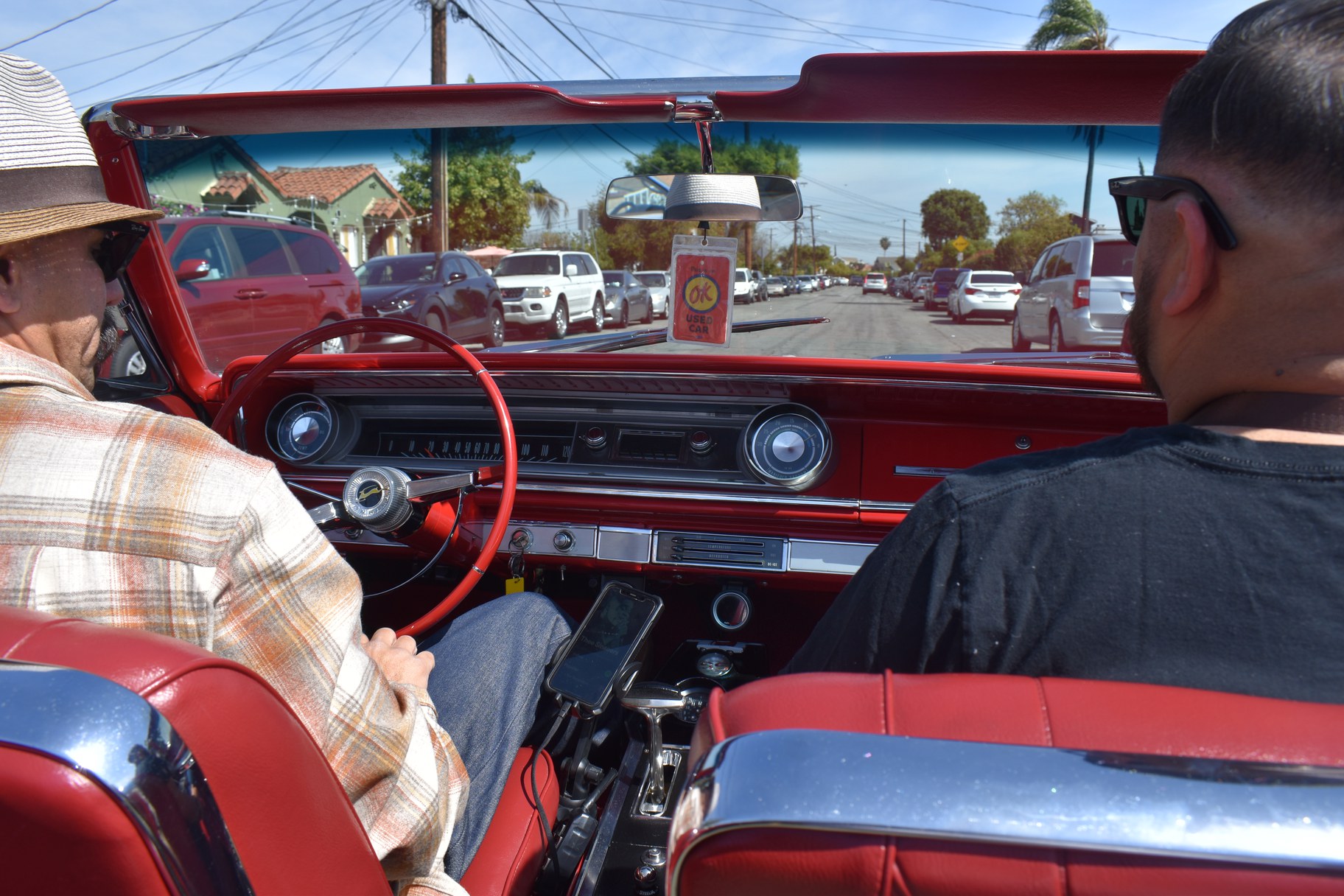 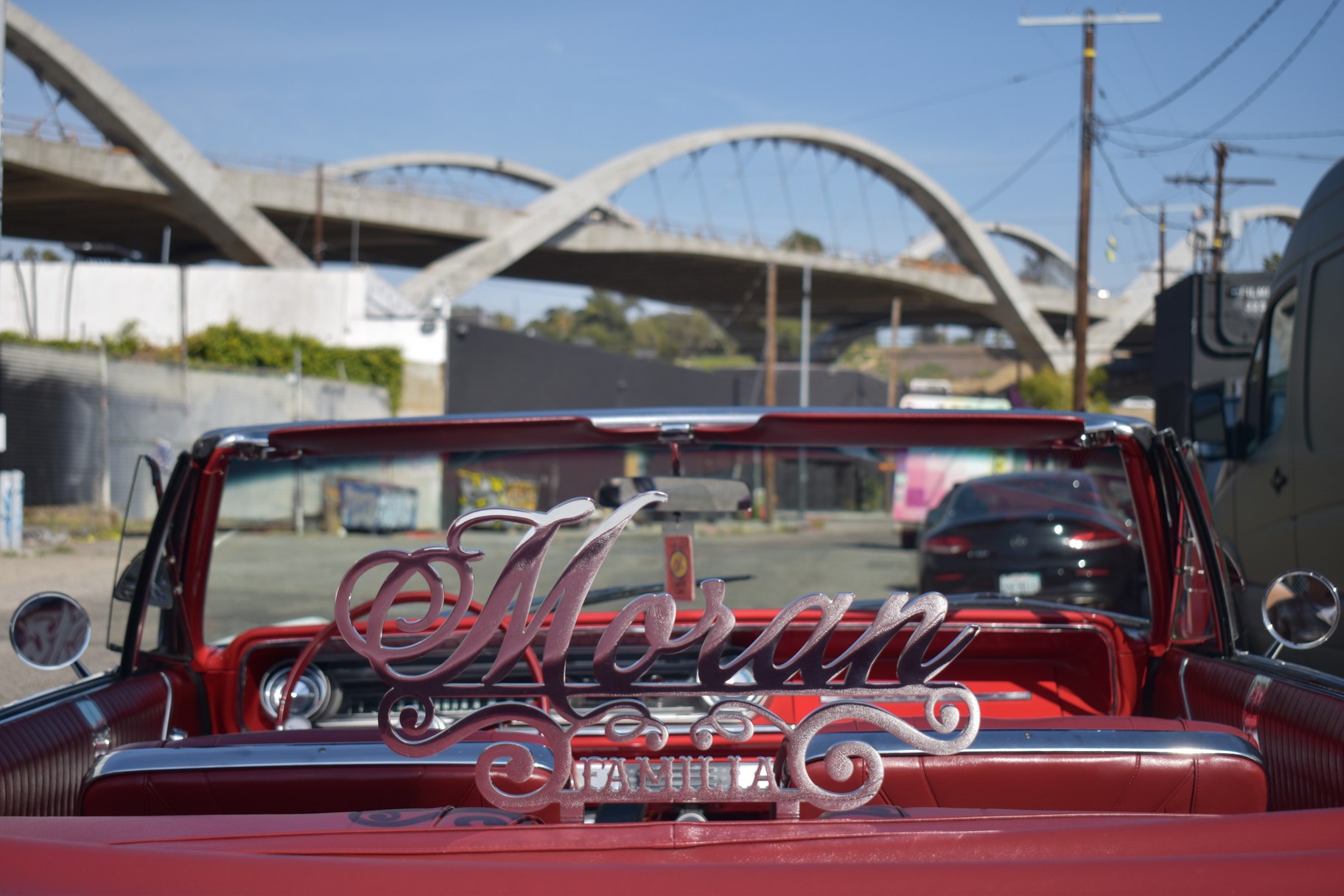 Music featured by Joey Quinones and the Thee Sinseers
Special thanks to Tony Bonyata of Pavement PR
Episode graphics by Alex Cerrilla
Theme Music by Alex Weston, with music help from Joe Augustine and Narrative Music.