Man Choubam (I am good) Sharon Mashihi is a weirdo and refuses to conform to cultural standards, which has been hard on her relationship with her mom.  But Sharon saw a chance to mend the strife when she bought a ticket to a cruise with Farhang Holakouee, a famous Iranian talk-show psychiatrist. Could therapy and sunshine fix their relationship? Spoiler alert: on the way to the boat, the “Titanic” soundtrack played in the background.

Special thanks: Deena Ecker, Thatcher Keats, Nishat Kurwa, Third Coast Radio Residency for giving Sharon the time, space, community, and mentorship to work on this, all the people who attended Sharon’s listening party, and the most special thanks of all goes to Sharon’s mom. 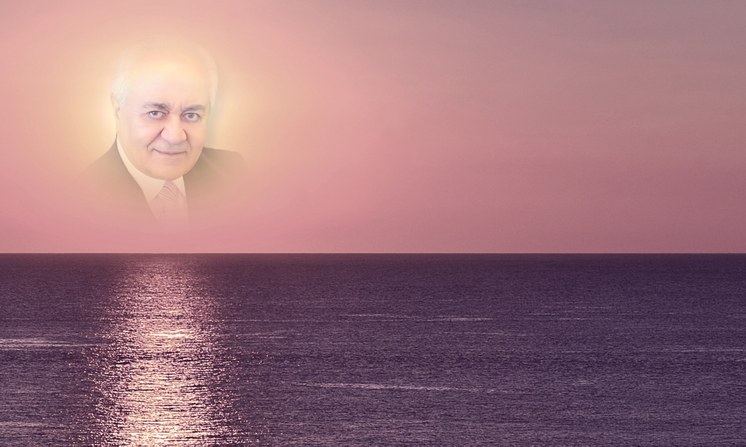