The death penalty is an emotional and political issue, and it often pits the rights of victims of violent crime against those accused of committing violent crime, but most of us, thankfully, will never actually set foot in an execution chamber. On this episode of UnFictional, the story of a man who called the Death House his office. Carroll Pickett observed 95 executions as a minister at the Walls Prison unit in Huntsville, Texas; and after each one he recorded his own thoughts about sitting with a condemned man on his last day. This piece was produced by Matt Holzman.

Matt Holzman is a veteran public radio producer working at KCRW.  He is also host of the station's screening series for members, Matt's Movies.  You can read his blog at blogs.kcrw.com/mattsmovies. 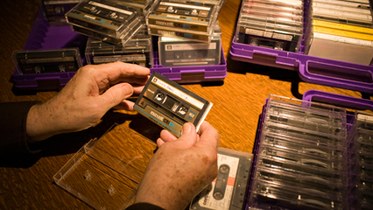 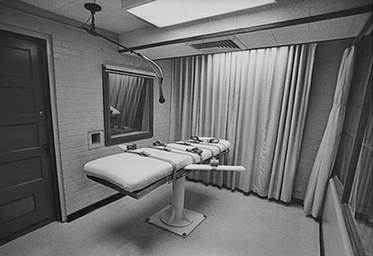 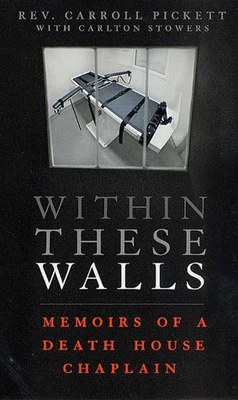 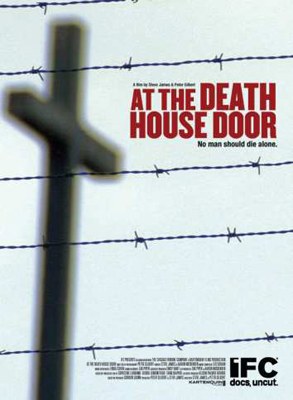 Poster from Steve James' At the Death House Door