First a story from Avigail Schotz. She was excited to get a great job as a producer on a reality show, but it turned out to be a show that sent contestants through something close to psychological torture. Eventually she found the line in the sand she would not cross, but it happened off camera.

Produced by Avigail Schotz and Nick White. Special thanks to Matt Holzman. 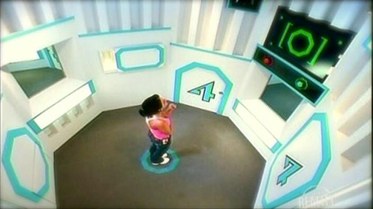 A contestant on the TV program Solitary, alone in her pod, talking to Val
Courtesy of Lincoln Hiatt

Then... comic Kurt Braunohler remembers a job he once had on a TV show that pulled pranks on women who thought they were on a first date. It seemed to be goofy fun until one woman's reaction went way beyond what Kurt was expecting. He told this story during an UnFictional show at the Riot LA comedy festival.

Kurt Brauohler has been heard on This American Life and seen on Comedy Central as well as many other places. He has a podcast on the Nerdist Network called The K Ohle with Kurt Braunohler.

Recorded by Will Bentley, thanks to Abby Londer. 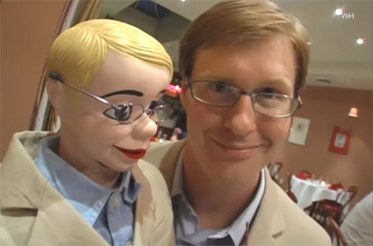