There's an obscure monument in London, tucked within a small park behind a church. It's easy to miss, just a few humble rows of tiles commemorating some brave souls who died while saving others. Each tile has a handful of lines describing the moment when the event happened. It's called The Memorial to Heroic Self Sacrifice. Most of the tiles reference events that happened a long time ago; tiles from 1880's and 1890's, a few from the early 20th century. But one tile stands out... 2007. Producer Cathy FitzGerald takes us to this unassuming but oddly affecting place, and she shares the heartbreaking story of Leigh Pitt, memorialized on the most recent tile. 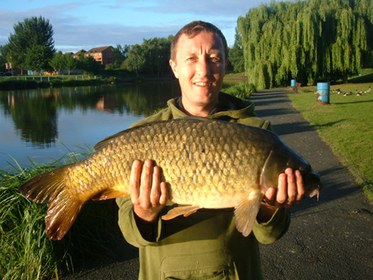 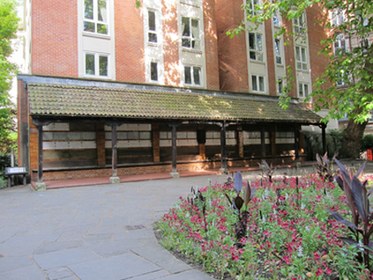 The Memorial for Heroic Self Sacrifice

No Greater Love was produced by Cathy FitzGerald and Matt Thompson. It was a Rockethouse production for the BBC World Service.  It originally aired on April 23, 2013.