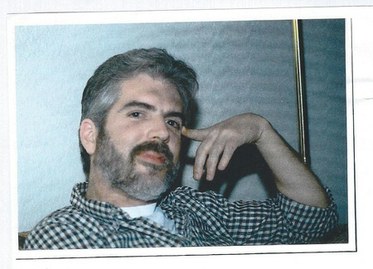 Radio producer Jesse Hardman has a tenuous connection with William Graham, a man who once lived as a fugitive from federal authorities for over 20 years. They both are preacher's kids, sons of episcopal priests. In fact, Jesse's father, Robert Hardman, was a student of Holt Graham at seminary. Jesse became interested in Graham's case, and the two men began a correspondence, and then a series of telephone conversations from prison. William Graham, now known as Morgan, recalled his 15-year odyssey of political extremism, robbery, murder, hijacking, and evading capture. Eventually Jesse starts to realize how alike the two preacher's kids actually are.

Jesse Hardman is a reporter, journalism professor, and international media development specialist. Hardman has worked as a media trainer and developer in Pakistan, Bosnia, Sri Lanka, Peru, Tunisia, Guatemala, Mexico and more. As a reporter, his radio/video/print work is featured on Al Jazeera America, NPR, TIME.com, the Atlantic and a number of other national and international media outlets. Hardman is an assistant visiting professor at the CUNY Graduate School of Journalism and an adjunct at Columbia University's School of International and Public Affairs. He's also the co-creator and host of the live radio program Where I'm From and the New Orleans-based civic media initiative, the Listening Post.

This is an rebroadcast of an episode that originally aired on February 4, 2014. 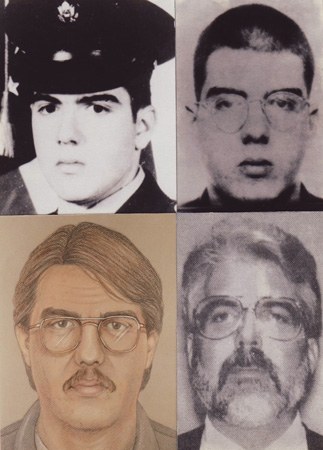 This montage shows two photos of Graham as a younger man,
an adult age-progression image created by forensic artist Karen T. Taylor,
and a photo of Graham after he turned himself in.
The image was used by the television program “America's Most Wanted” when they featured the Graham case.
You can find more examples of the work of Karen T. Taylor here.
Photo courtesy of Karen T. Taylor 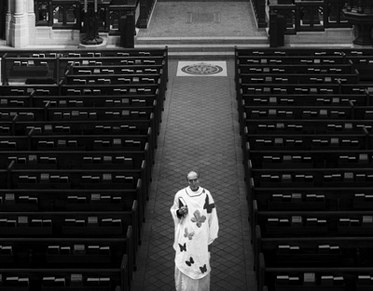 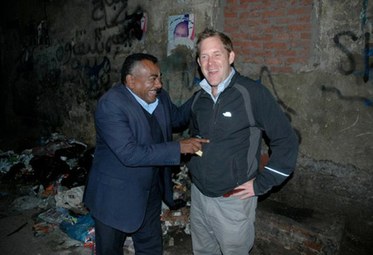