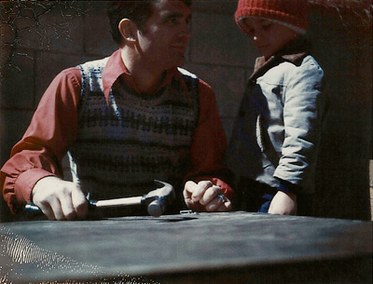 Will lost his father when he was seven years old, he has only some photographs and a few audio tapes to remember him by. Will knew that his father died in a commercial plane crash in 1977 along with 71 other people, including nine on the ground. It's an event still memorialized in New Hope, Georgia, where the DC-9 attempted an emergency landing on a highway through town. For most of his life, Will was reluctant to learn too many details about the crash that took his father. In fact, it took 35 years until he was ready to make this radio story.

Southern Flight 242: Bringing My Father Home is a story produced by Will Coley with Jay Allison and Viki Merrick, at the public radio DIY website Transom.org, based in Woods Hole, Massachusetts.

Will Coley is a digital media producer, social media strategist, and trainer with experience in a variety of social justice campaigns and activism. Will has been an advocate and organizer with immigrants and refugees in Charlotte, New York/Newark, and Los Angeles, as well as in Zimbabwe and Great Britain. Through Aquifer Media, Will now designs social media strategies and digital storytelling for funding collaboratives, national nonprofit networks and local nonprofits. Will is a graduate of Wake Forest University, has a Masters in Public Administration from Columbia University and participated in the first-ever Transom Story Workshop. In 2012, Will was selected as a SoundCloud Community Fellow to develop the Working Now project with other Transom Workshop alumni.

Will Coley has written about producing this radio story, and he provides some helpful information for radio producers. You can find it at Transom.org.

New Hope Memorial Flight 242 Incorporated is raising money for a permanent memorial near the crash site. Click here if you're interested in learning more and possibly donating. 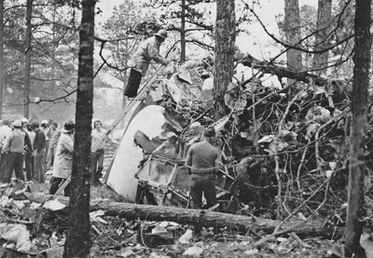 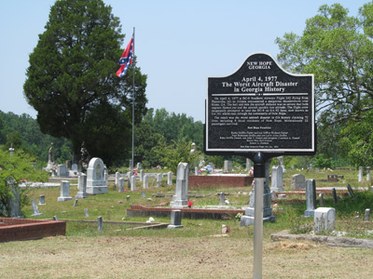 A historic marker in New Hope, Georgia
Photo courtesy of Will Coley 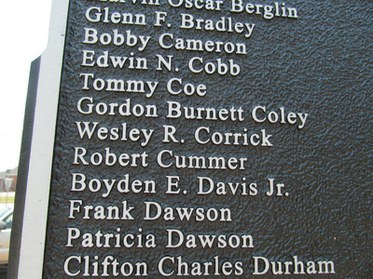 A closeup of the historic marker
Photo courtesy Will Coley 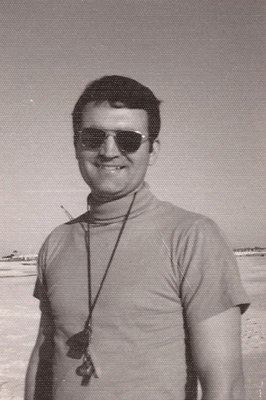 Gordon Coley at the Beach
Photo courtesy Will Coley