Producer Lea Thau explains the idea behind the series with her own story of how a stranger affected her life dramatically. She found herself in India with her young son and no safe place to stay. A chance meeting with a stranger in the street changed everything.

After that, the story of Holly Rothschild. Her childhood was spent in a house connected to the county prison. (Her father was the Sheriff.) By adult thinking, the men behind the bars should have remained strangers to her, but instead, Holly thought of them as her friends. 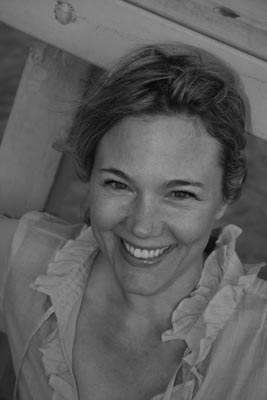 Finally, Steve Rochelle tell a story of his son Matthew. He was a bright happy child who loved skateboarding, but when he reached high school his parent realized something was wrong. He was suffering from a mental illness that threatened to make him a stranger to his own family. 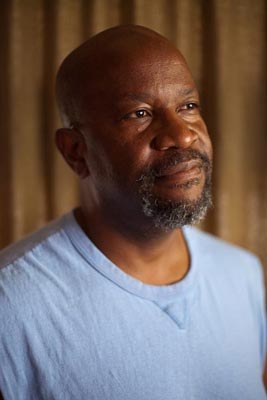 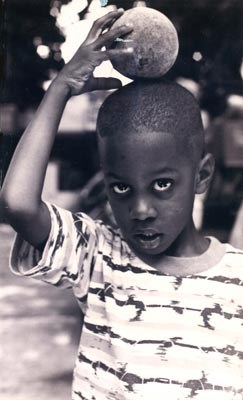 You can find more about the Strangers series, and subscribe to the podcast here.