Strangers in a Good Way First, a hypnotic search for a common language, and one girl’s ardent prayers to speak in tongues.

Then, another girl’s ardent prayers for letters. When 12-year-old Lauren fell for Darryl in the ‘90s, he was a skater boy who loved Nirvana and drawing. They were pen pals for years. She’d check her mailbox multiple times a day, hoping for a letter from him. But when she finds him online decades later, his feed is filled with guns and right-wing hashtags. It seems like he's become an entirely different person. So she gives him a call to catch up.

A TripAdvisor review for Smith Island. 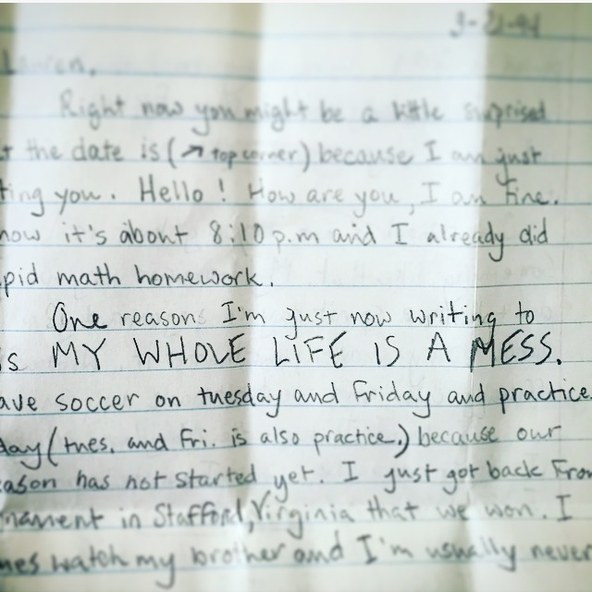 One of Darryl's letters to Lauren. 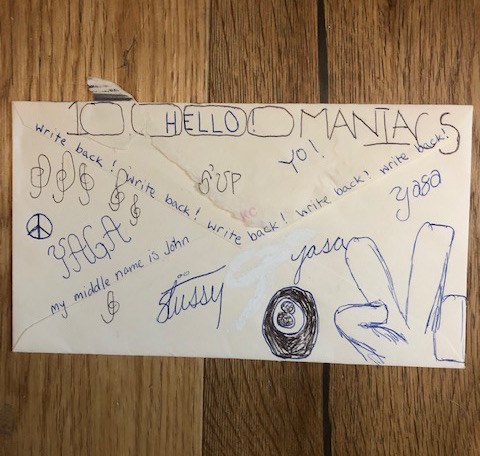 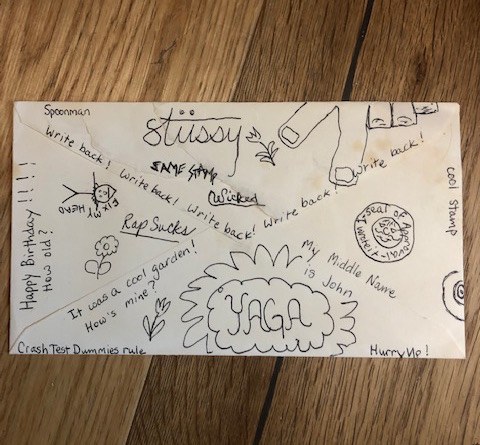 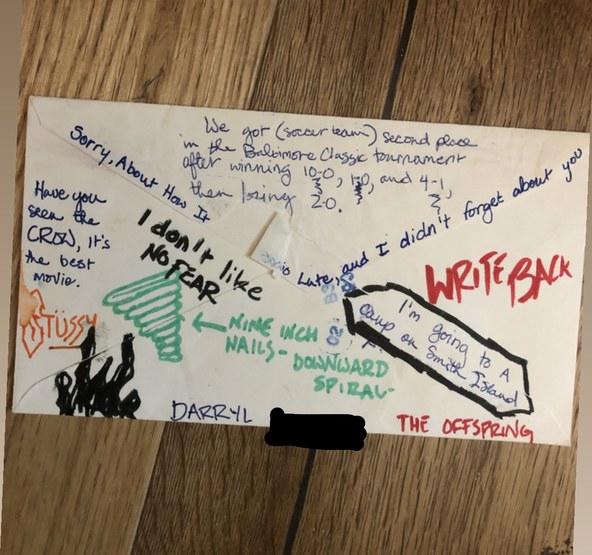 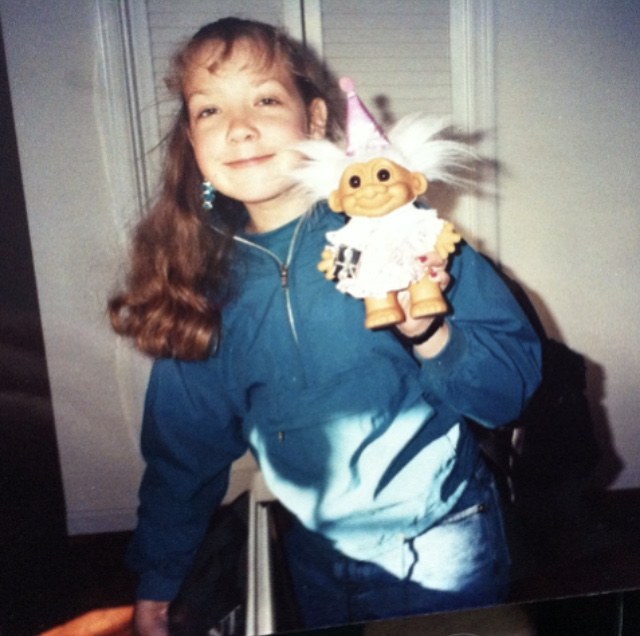 Lauren with her "new troll doll."

Contributors:
Courtney Harrell is a producer at Pineapple Street Media.

Lauren Cook is an actress, storyteller and Emmy award-winning writer. She has been published in The Cut and her audio stories have aired on UnFictional and the storytelling podcast, Risk! As an actress, she's appeared on The Mindy Project and Fresh Off The Boat. She is repped by Gersh and Authentic Management.

Mixed and scored by Ray Guarna.