Dock Ellis is one of the most memorable characters to ever play baseball. He challenged the baseball establishment, but always had impeccable stye.

Ellis nowadays is mainly known as the pitcher who somehow threw a no-hitter while high on LSD. But he was also a fierce competitor, and a challenge to authority. In this episode of UnFictional, the definitive story of his LSD no-hitter, the surprising reason why he wore curlers on the field and how Dock Ellis fooled the entire baseball world after he became an All Star. 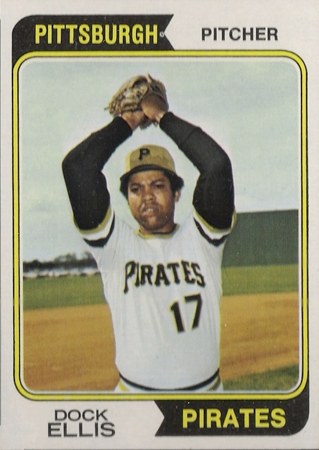 The episode was produced by Neille Ilel, who along with Donnell Alexander created the radio story that later became the short film and viral sensation Dock Ellis and the LSD No No.

San Francisco-based writer Donnell Alexander is author of the Apple iBook Beyond Ellis D, including the Dock Ellis-voiced animated shorts Superfly Spitball, The Game within the Game and When a Ball Hits a Dead Bat It Dies. 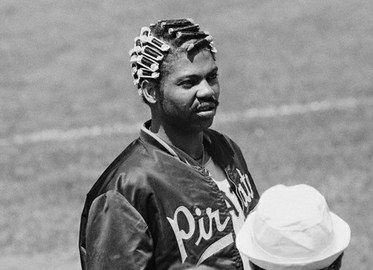