The Diary of Dang Thuy Tram The story of a young doctor during the Vietnam war. Her diary was found by an American soldier named Frederick Whitehurst, who saved it from being burned, and sent it home. For years he didn’t what to do with it, but when he shared the diary with the world, it caused a sensation in Vietnam, and Frederick Whitehurst found a new family.

The Vietnam war, or what the Vietnamese call the American war, left an indelible imprint on the American psyche. It was a war that left over 58,000 Americans and millions of Vietnamese dead. One of those dead was a young North Vietnamese doctor, fresh out of medical school, who’d gone south to tend wounded Viet Cong soldiers. The young woman kept a diary during her brief time in the war that somehow survived and became a runaway best seller in Vietnam. It's been translated into dozens of languages. Random House published Last Night I Dreamed of Peace in the US almost ten years ago. Reporter Michael Sullivan, then NPR’s Southeast Asia correspondent based in Hanoi, did a story about the diary and the American soldier who found it — and kept it, against orders. Michael’s report was long for All Things Considered, almost 13 minutes, and won an Overseas Press Club Award. But he was always bothered about what he had to leave out. Now we’ve given him a chance at a do-over, and he produced an expanded version of the story for UnFictional.

Michael Sullivan was NPR's senior Asia correspondent for 12 years. Before that he was senior producer for NPR's Foreign Desk and, previously, the show runner for All Things Considered. He is the winner of a couple of Overseas Press Club Awards, A Robert F. Kennedy Award (shared) and many others. He currently lives in Thailand's Golden Triangle writing radio pieces and making pizzas. (#MekongPizza) 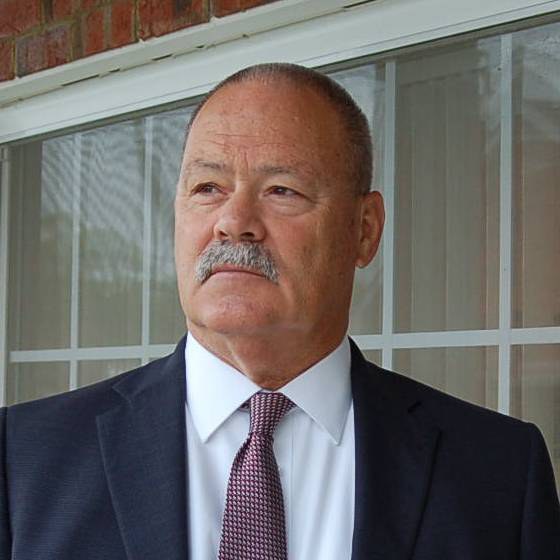 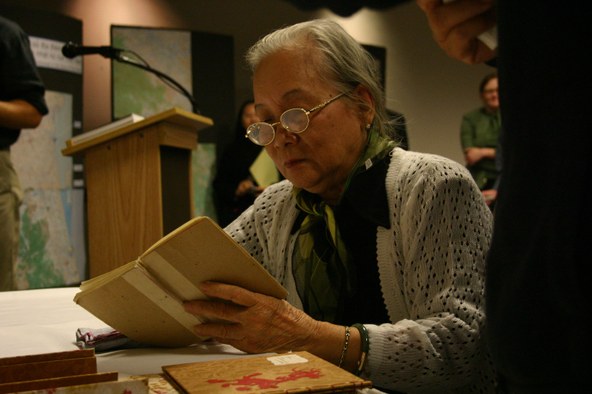 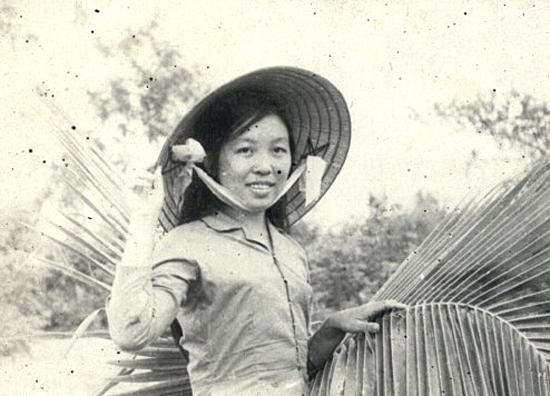