The Ghosts of Fire Island 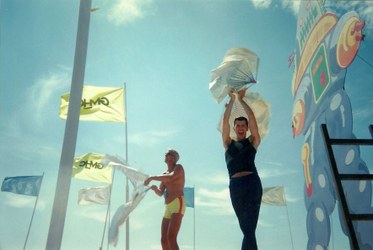 For most of the 20th Century, New York's Fire Island was virtually the only place on Earth where gay men and lesbians felt safe to live and to love. But at the dawn of the 1980's, an entire culture changed irrevocably, as the populace began falling prey to a mysterious and lethal new illness. What happened over the next decade is a haunting story about emotional and physical transformation in the midst of a plague. 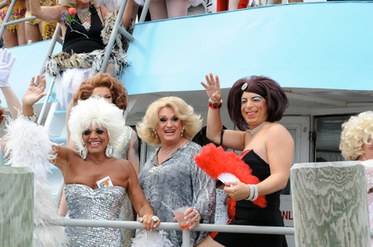 Dedicated to the ghosts of Fire Island.

Myke Dodge Weiskopf has a page featuring photos, videos, and more information about Fire Island and this project.

This episode originally aired on December 3, 2013.