On today's episode, two stories about fathers lost and found. Christopher Johnson tracks down his estranged father and finds a man eager to remedy one of his biggest mistakes. Then, Zak Rosen recounts the tale of an immigrant looking for a father he never knew. He uses the skills he learned from his mentors to change his life and help others.

Independent producer Christopher Johnson tells how he tracked down his father after being estranged for almost two decades. The last time they had seen each other, Christopher was a teenager who chased his dad across a parking lot after a child support hearing turned sour. Christopher learns about how his folks fell in love, and how money problems and domestic abuse drove them apart.

Inspired by his dying mother and a White House candidate, Christopher went looking for his father a few years ago. He found a man hungry for fixing one of his biggest mistakes. 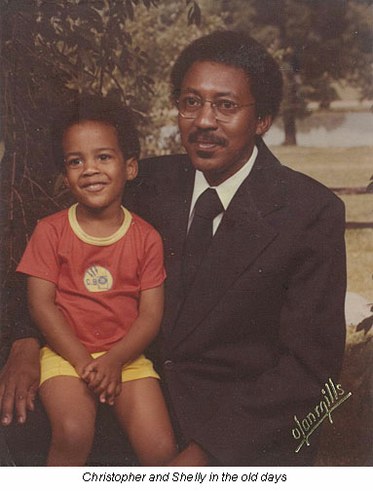 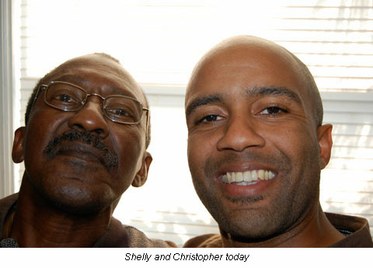 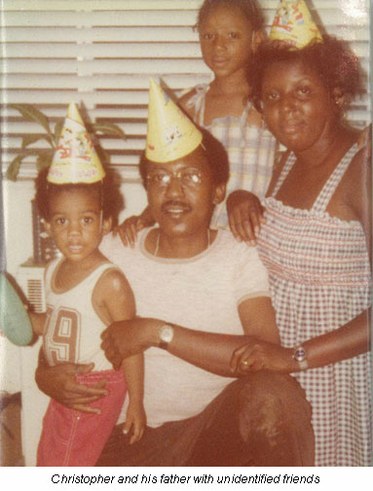 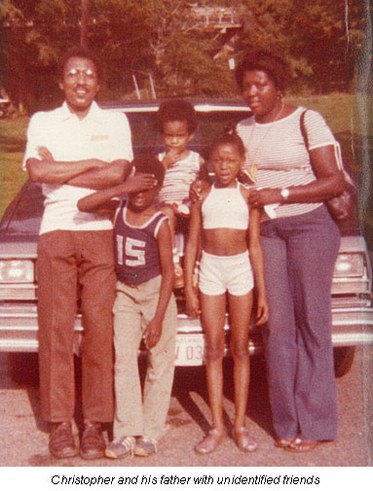 In the second story, producer Zak Rosen finds a man in Detroit named Carlos Nielbok, who arrived almost 30 years ago looking for the father he never really knew. Carlos came from another country and culture, with metal working skills he learned from mentors from another era. In the intervening years he's been able to make a change, not only to his own life, but to his community and city too. Now it's his turn to be the mentor. 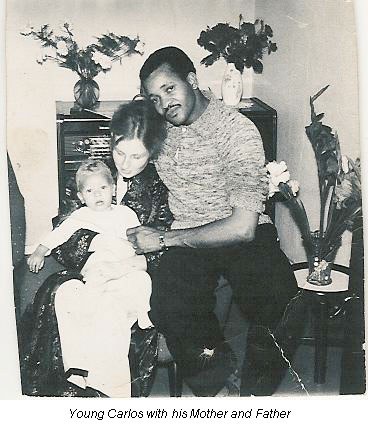 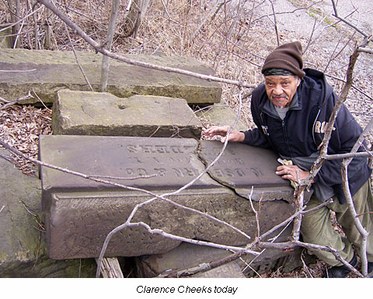 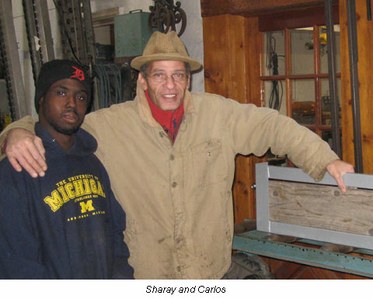 This program was originally broadcast on June 14, 2011.