Randy was a young nerd in 1982, obsessed with film director Francis Ford Coppola. When Randy ordered a pair of shoes from a magazine, it set off a chain of unlikely events that led him to the Tulsa, Oklahoma set of “The Outsiders” and a friendship with his favorite director. Randy’s cosmic twist of fate put him smack in the center of the “Brat Pack,” and jump-started his show business career. 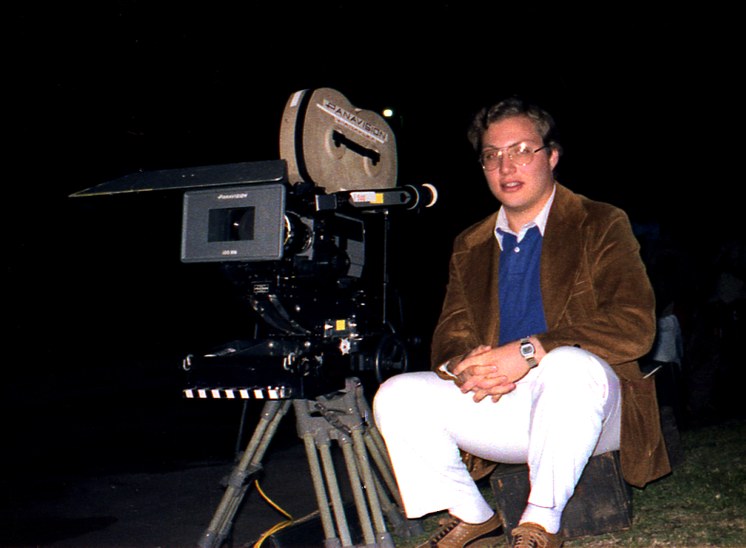 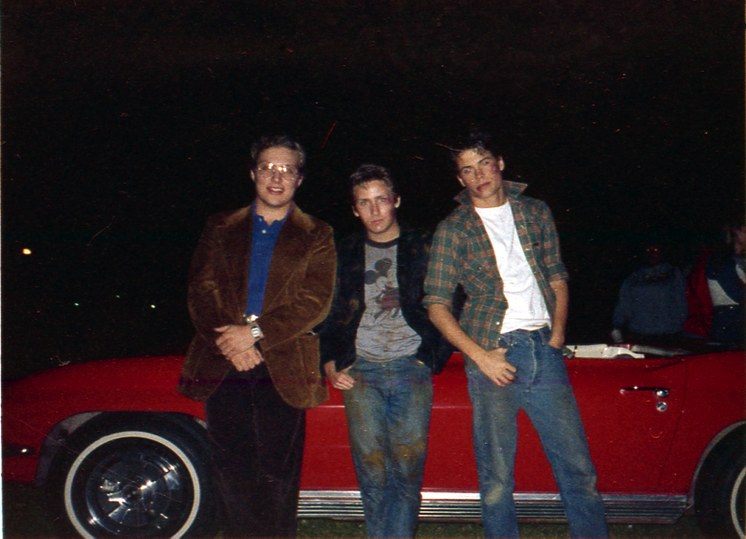 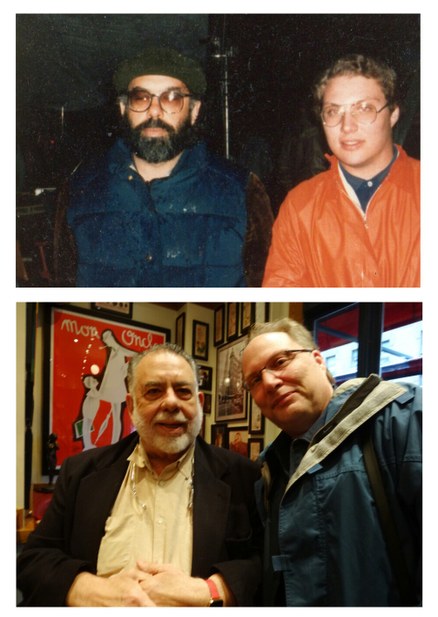 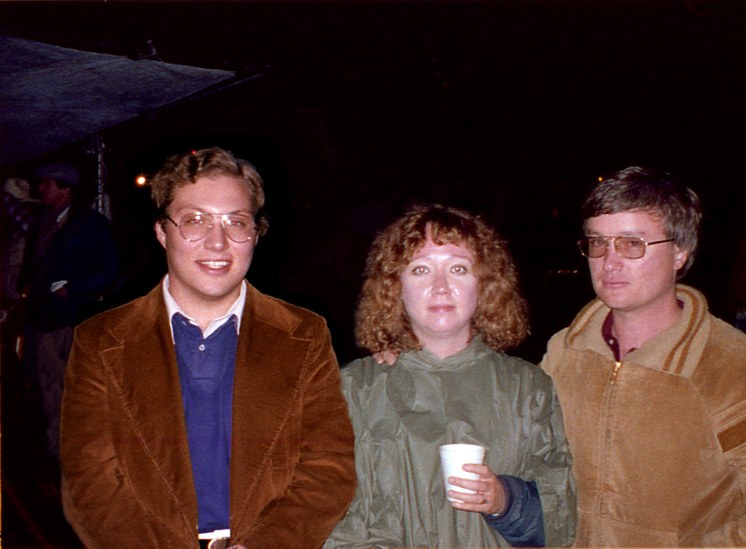 Randy on the set of The Outsiders with Susie Hinton and David Inhofe, May, 1982. Courtesy Randy Shanofsky. 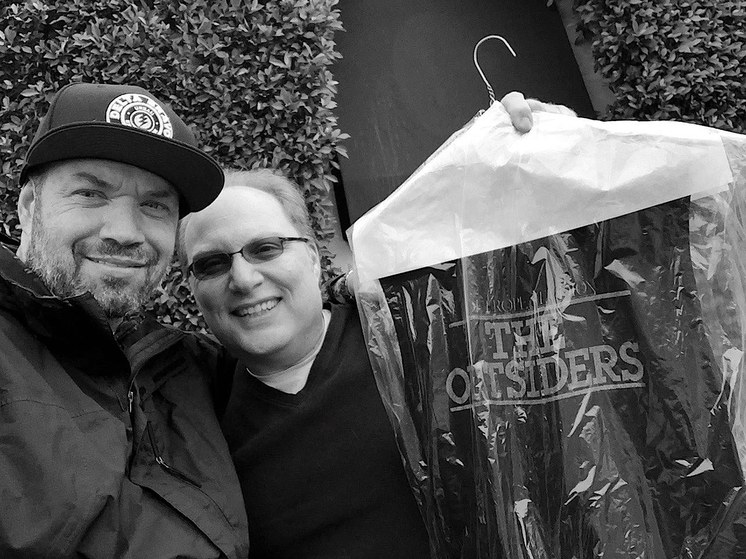