In late summer of 1984, a man rowed across the treacherous North Atlantic Ocean. Alone, except for a cat curled at the bottom of the boat, Ove Joensen was trying to be the first to row from his home in the Faroe Islands to Copenhagen in Denmark. He hoped to kiss the statue of the Little Mermaid. Ove failed his first attempt, when he had to be rescued below the cliffs of the remote Shetland Islands. This is a story about finding a village full of friends even when you’re rowing alone across a ferocious sea. It’s a story told by villagers in the Shetland Islands who still think of him as family. 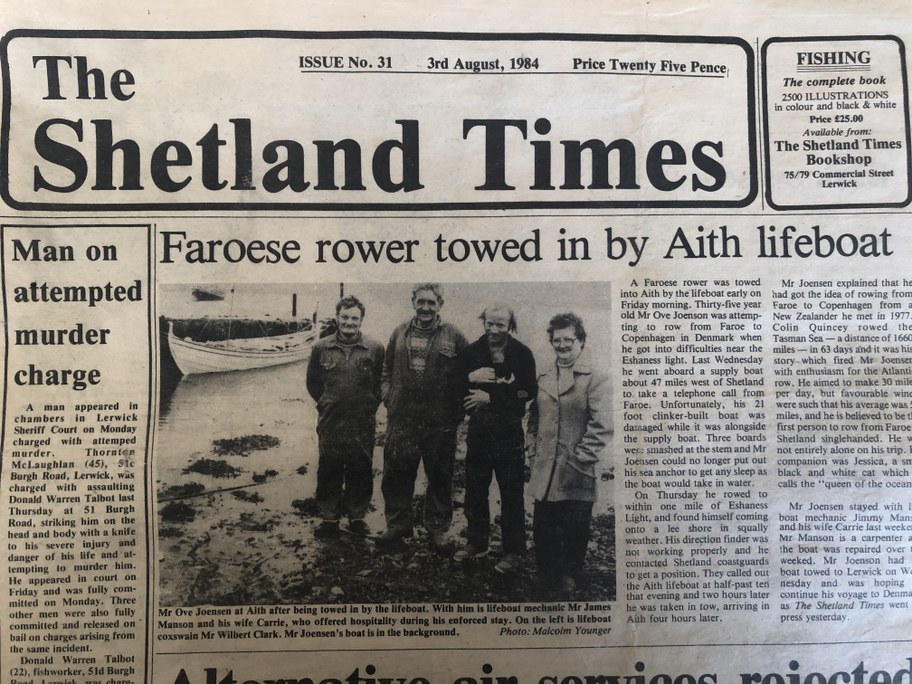 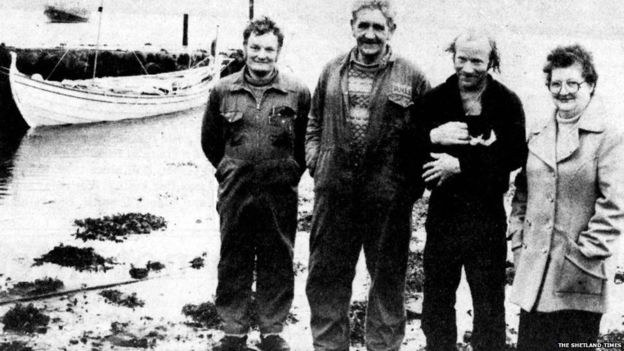 Written and sound design by: Rikke Houd. Rikke produces in Danish, Swedish, Norwegian, Icelandic and English and her award winning work has been featured internationally from Greenland to Australia in broadcasting, podcasts, theatres, exhibitions and in sites. Rikke is co-founder of Sansâga, a little production company with focus on creative storytelling in landscapes.