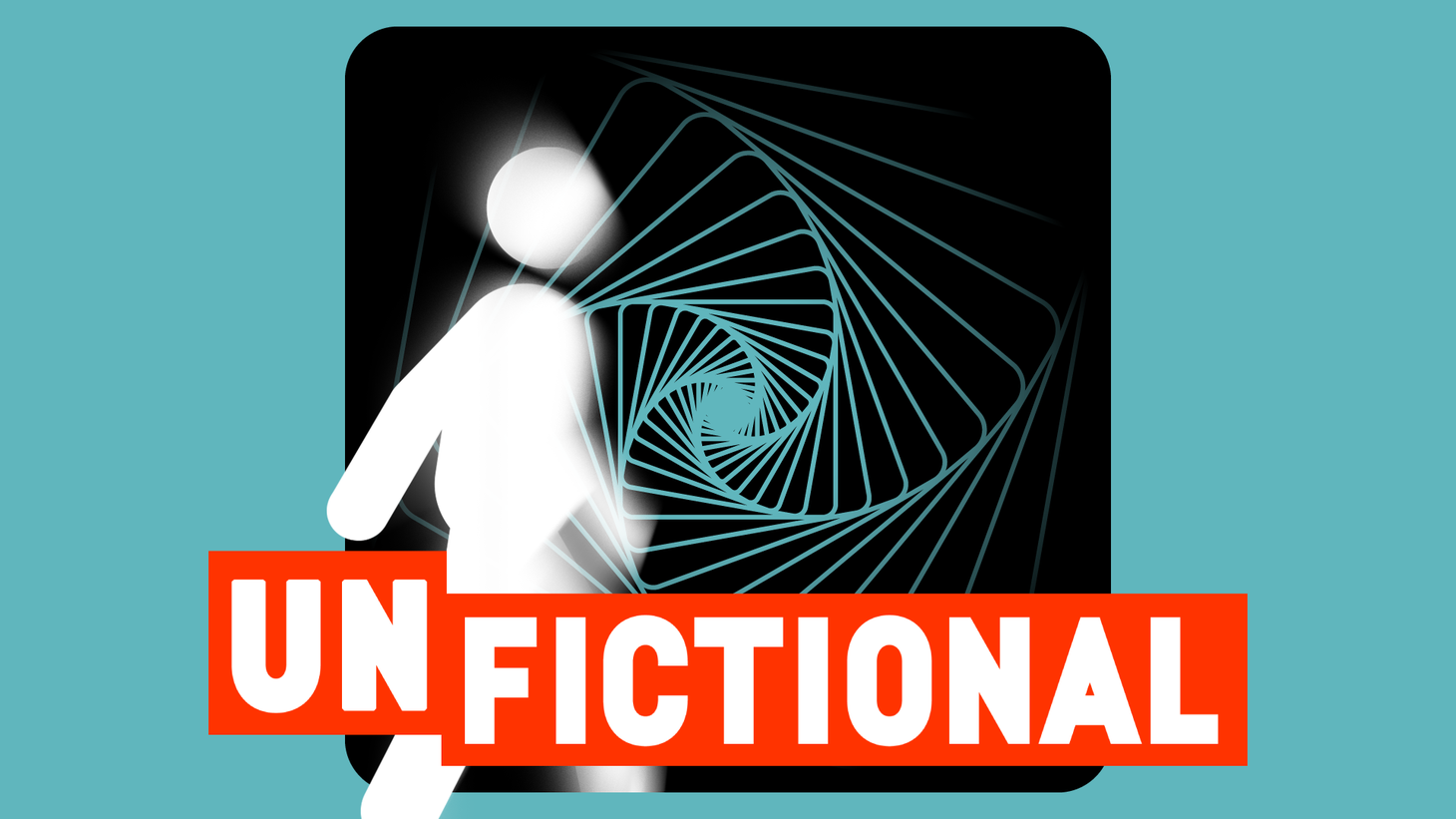 These last couple of years have felt like everyone’s lives have been through a giant machine that sucks you in one end, and spits you the other - fundamentally changed. That’s the transmogrifier - a word from an old Calvin and Hobbes comic. We’ve all been through it during the pandemic, and no one came out the same way we went in. No one was spared.

UnFictional producer Bob Carlson watched his two children, Matthew and Tess, go through the transmogrifier and come out unexpectedly as grown-ups. Listen to Bob and Tess Carlson’s 2016 episode: Tess vs. the Roller Coaster.

Meanwhile almost every element of producer Jaime Roque was upended by the effects of the transmogrifier: new job, marriage and prospective fatherhood. 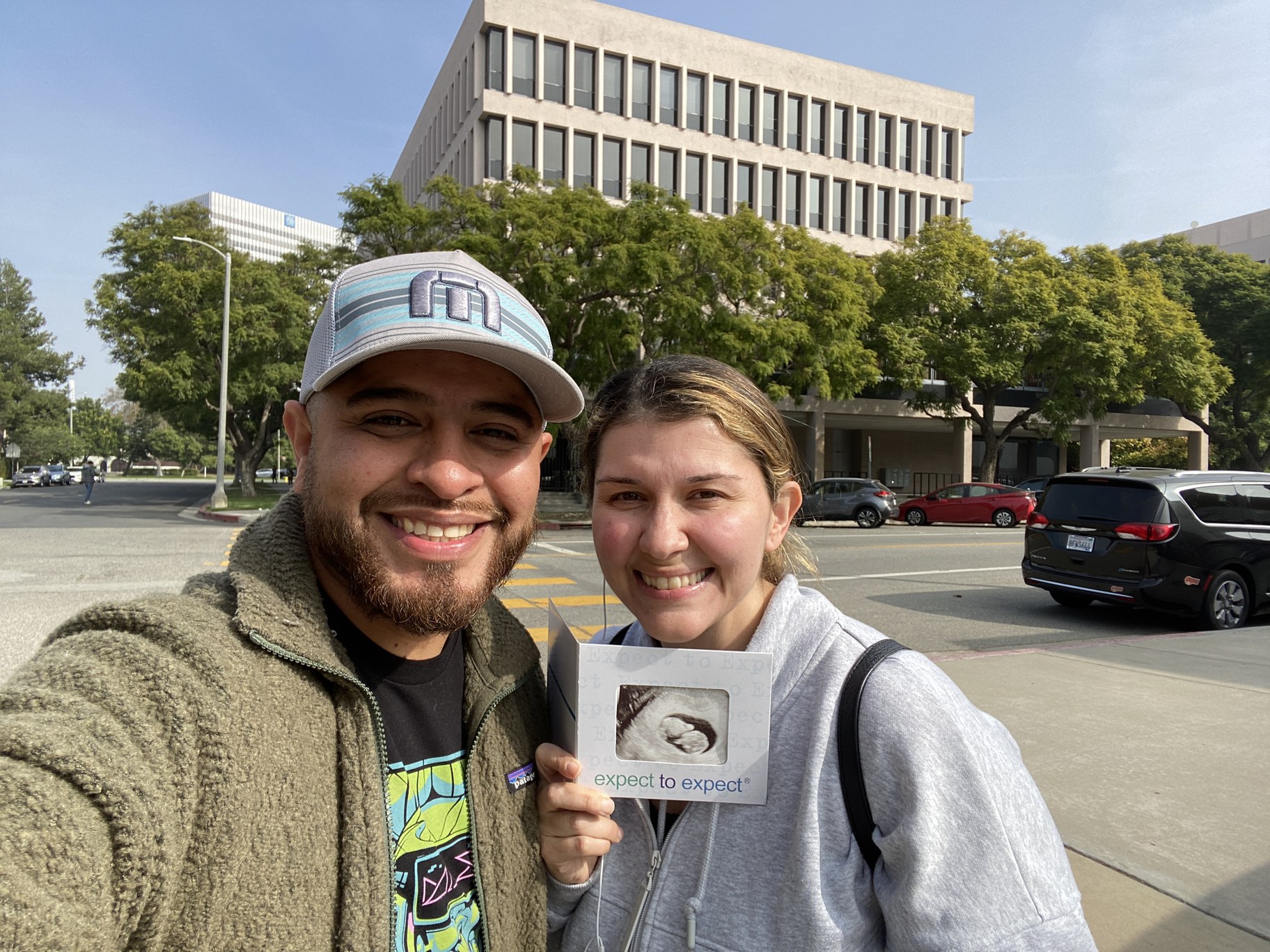 Jaime Roque and his wife Melina display the ultrasound photo of their first child. Photo courtesy of Jaime Roque

Special thanks to: Calvin and Hobbes