The Salem Witch Trials resulted in 19 people being hanged, convicted of witchcraft. The evidence against them consisted mostly of the dreams and visions of a group of young women. What caused these girls to exhibit such strange behavior, and how did their “spectral evidence” stand up in court? According to a recent historian, the reasons have parallels with the modern day.

Eric Molinsky is a radio producer and illustrator based in New York. He’s the host of Imaginary Worlds, a podcast of science fiction, fantasy, and fairy tales. 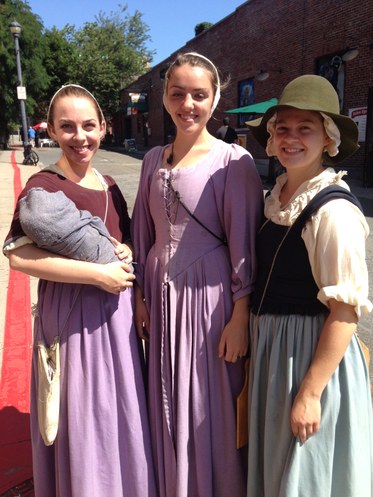 Banner: A witch about to be hanged at the Salem wax museum. Courtesy of Eric Molinsky.