Your Future in Sales Three stories about young people let in on the secrets of selling, both good and bad.

In Jackie Kashian's house growing up, sales was part of the basic building blocks of her upbringing.  She had a sales expert living in the house... her father. She learned everything she needed to know about skimming off the top, moral compromise and the "post-close warm down."

Kashian is from Wisconsin, living and working in LA as a comedian, writer and actress. She has a podcast called The Dork Forest and has a half-hour special on Comedy Central. She's been on Last Comic Standing and This American Life. One of those was more exciting for her. 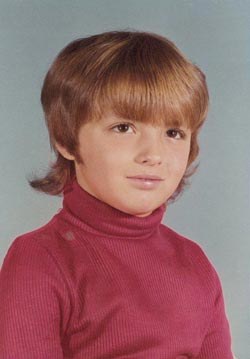 Jackie in her days during sales training 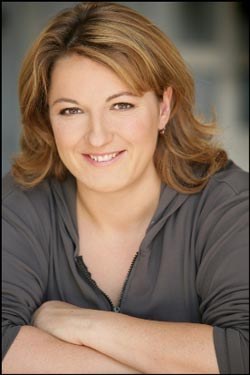 In the second story, young Dave White finds everyone at home embracing the sales game with a religious fervor. But despite his family's enthusiasm, Dave has trouble "visualizing success."

Dave White is the author of the memoir Exile in Guyville, and he contributed to the anthology Love is a Four-Letter Word. He written for movies.com, MSNBC.com and Slake. He also co-hosts a movie podcast called Linoleum Knife. 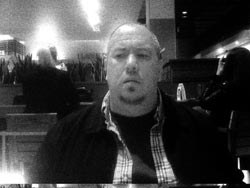 In the last story, actress Carrie Seim reads the monologue she wrote and performed at the age of nine for an audition at a local production of A Christmas Carol. Nine-year-old Carrie threw herself completely into the project, fueled by an appetite of Nancy Drew and Hardy Boys.

Seim is an alumni of the Groundlings Comedy Theatre. Her comedic essay "Outsourcing Love" – which documents the shameless hiring of a virtual assistant in India to manage her love life – was recently optioned by Billy Crystal for a feature film. She regularly contributes humorous essays, videos and features to the New York Post, Cosmopolitan, the Tyra Banks Show and GuySpeak.com. 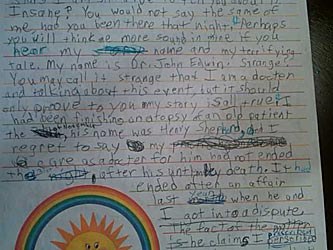 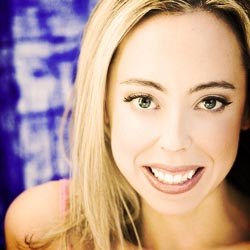