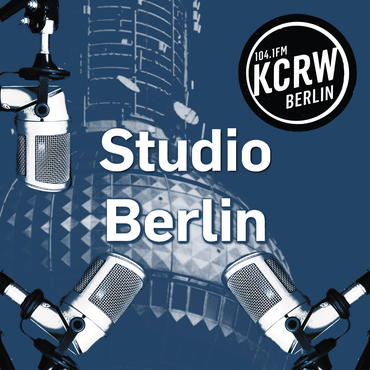 Seven candidates are in the running to be the next prime minister of the U.K. Who will succeed Theresa May and how will the key players deal with Brexit? What can we expect to see next – new elections, a second referendum?

Our second episode of “Studio Berlin” is all about Brexit, a three year divorce in the making, and how it affects the rest of Europe and Berlin. Host Maisie Hitchcock is joined by Jon Worth, communications consultant for European politicians, and Jan Techau, Senior Fellow and Director of the Europe Program at the German Marshall Fund of the United States in Berlin. 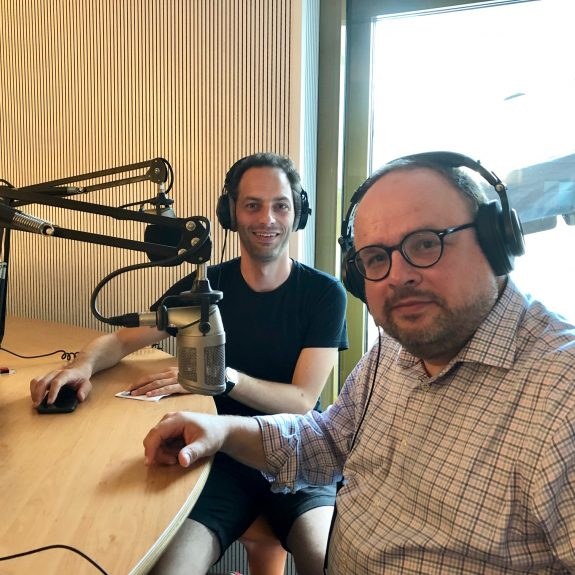