Last Saturday marked the first day of summer for those of us in the northern hemisphere. How is it possible that we have spent an entire spring in pandemic isolation? Time seems to pass differently somehow. Let’s begin the new season with new music for these upcoming long summer days.

The playlist opens with a set of music by songstresses from around the world, including Cameroonian-American singer Vagabon (b. Laetitia Tamko), followed by Malaysian singer Yuna with her latest “Stay Where You Are”. I also had to feature a great new track from the Malian diva Oumou Sangaré, who performs in the wassalou style of women singers in Southern Mali. She first exploded on the scene in 1989 with her album Moussolou. After that, we check out a new track from Lebanese Arab American singer Naima Shalhoub. 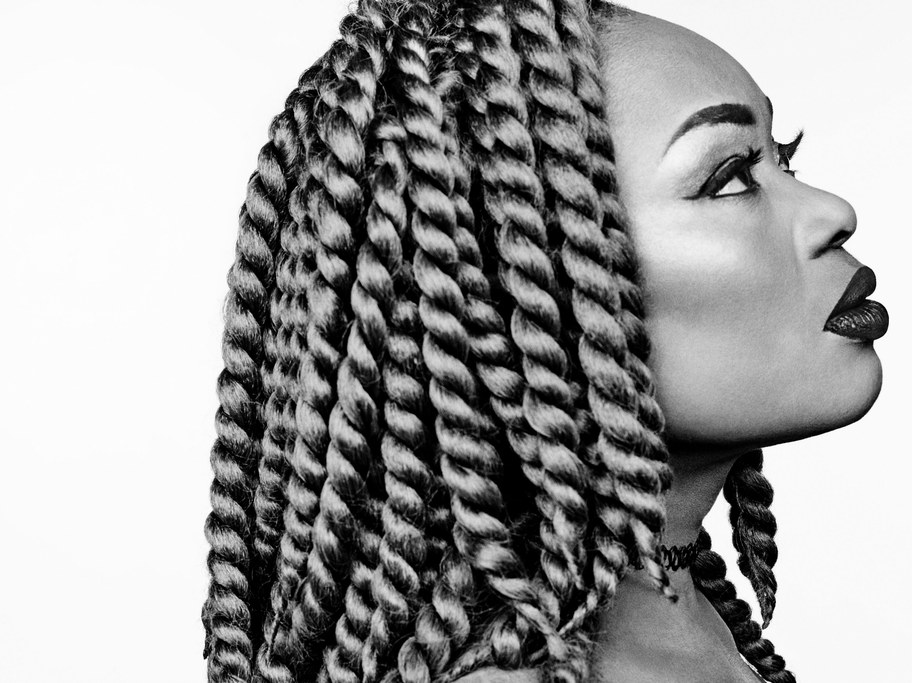 We segue into an ensemble led by Brian Landrus, featuring pianist Fred Hersch, drummer Billy Hart, and bassist Drew Gress. I like the nice tapestry of sound with plenty of textures and tone colors. We then go back in time for a cut from the boss tenor of Chicago Gene Ammons from a 1960 album called Boss Tenor.  Ammons’s “Canadian Sunset,” in Rudy Van Gelder’s wonderful mono recording, will always be a favorite. After that, a classic from pianist Erroll Garner, taken from a series of reissuesfrom Mack Avenue Records. Garner was self-taught and one of a kind.

We take a turn to the Latin side with Cuban classic “El Carretero” (The Cartwright), performed by Barbarito Torres. A cassette tape of his landed on Ry Cooder’s desk decades ago and the end result a few years later was the Buena Vista Social Club. Torres plays an unusual stringed instrument called the laúd, originally from Spain but also became popular in Cuba and the Philippines.  I heard this song on the radio recently and loved it so I wanted to share it with you. I also love John Finbury’s song featuring the wonderful Mexican singer Magos Herrera, who just sounds better with each new recording.

Along the world music vein, I like the East/West vibe of guitarist Sharon Isbin working with Indian sarod master Amjad Ali Khan. It recalls Ravi Shankar’s work with Western musicians like Yehudi Menuhin and conductor Zubin Mehta. There’s also a groovy track by Groupe RTD from its first full-length album The Dancing Devils of Djibouti. The band hails from the small East African nation of Djibouti, where the nine-member Groupe RTD serves as the house band for the country’s national broadcaster Radiodiffusion-Télévision Djibouti.

I want to close by remembering two singers who left us recently (but not of COVID-19). Betty Wright’s classic “Clean up Woman” is always fun to hear, while a young Jamaican singer named Millie Small helped put Chris Blackwell and Island Records on the music map with her 1964 ska hit “My Boy Lollipop”. It’s still a great song to get the party started (well, maybe just a tiny house party for you and yours at the moment).