Punk Rock on a Sunday Night

Sunday night can be a slow night for radio. Many stations just air pre-recorded material and a board operator hangs out in the studio to broadcast it. These programs often sound slow, too (yawn), but not so at KCRW with the inimitable Henry Rollins. I tuned into KCRW a couple of Sundays ago to see what Henry was up to. His galvanic teenage energy is infectious as he greets his fanatics! He used to introduce his shows with the Islamic call to prayer, which I wasn’t sure was the greatest idea. You can put Henry anywhere, anytime, and his fans—I mean fanatics—will follow. I love that he’s a musical omnivore who will insert a classic from pianist Art Tatum into his punk and alternative mix. Henry and I are both Blue Note jazz acolytes.

It should come as no surprise that I hardly play punk rock or alternative music on my shows or listen to it at home. Jazz, classical, world, Brazilian, mambo, and salsa are more my cup of tea. When I started full time as the new music director in 1979, a lot of people wanted me to play punk, but I just didn’t like the sound. On the other hand, it’s refreshing for me to encounter music I’ve never heard and know absolutely nothing about. Listening to unfamiliar music can be interesting and fun. With Henry at the controls, it also becomes an adventure. I once visited Henry’s bunker-like home and he played Scott Walker + Sunn O)))’s “Brando” for me on his amazing stereo system. I was enthralled.

In hindsight, I should have played some punk bands during the 80’s, like The Clash, and especially Los Angeles groups such as The Cramps and X. There was a thriving punk scene at the time in England and Europe, too. In the wake of plastic disco, punk was an oasis of honesty and a bastion of free expression. It was democratic; you didn’t have to be a Berklee graduate to make it. At 32, when I started hosting MBE, I was a little too old for it or at least felt that way at the time. I was admittedly a jazz snob, which didn’t help much. My puzzled thought on seeing the iconic cover of The Clash’s London Calling (which celebrated its 40th anniversary last year) was, “Why wreck a perfectly good guitar?” 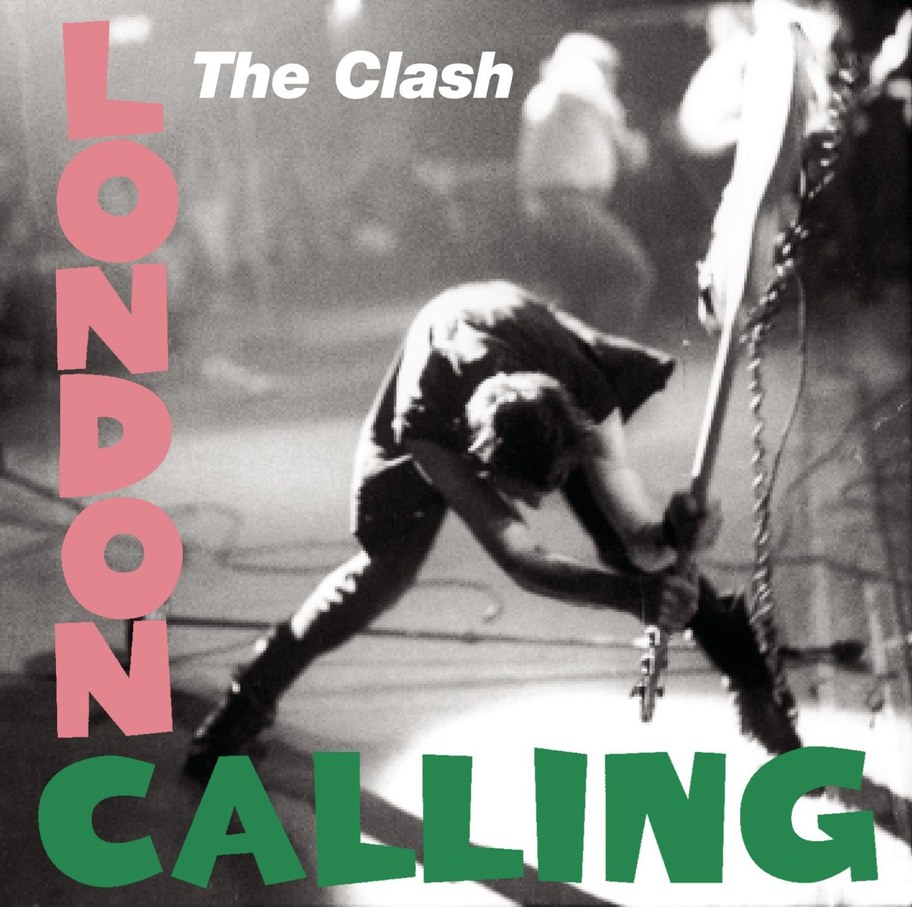 Fast forward to the late 90’s. After a night of salsa dancing at Sportsmen’s Lodge in Studio City, I was driving home on the Ventura Freeway when a sink fell off the back of a truck ahead of me. The sink hit the front of my little sports car and blew a tire. The AAA guy came out and mounted the midget spare tire onto my front rim. The full-size 19” tire that blew didn’t fit into the trunk in the front of the car, so I had to tie the hood down with some rope. I drove really slowly so that the hood wouldn’t fly up.

I was lucky I wasn’t hurt, but the accident put me in a foul mood. Driving my damaged Porsche down Sepulveda Blvd. at 20 mph and tailgated by drivers behind me, I tuned into KXLU and heard the DJ (Stella was her name) play the Subhumans’s “Slave to My Dick.” I suddenly forgot all my temporary woes. It made me happy. The lyrics, like so much punk music, were honest and in-your-face.

I would rather listen to punk than many big artists who can book a month in Las Vegas or to new age or smooth jazz. It’s not about musical virtuosity. It’s about youthful energy and honesty. With Henry Rollins, it’s always unpredictable. When Henry calls out to his fanatics, I’ll be there tuning in from 8-10 p.m. Sunday nights on 89.9 KCRW and kcrw.com.