This week’s Rhythm Planet playlist showcases my picks for the best new releases in mostly jazz and world music. We begin with the artist Shey Baba and a track that I heard on air and liked. The LA-based singer/songwriter/multi-instrumentalist’s debut album is called Requiem. I also love singer-pianist Areni Agbabian’s plaintive song “Patience” from her new ECM album Bloom. It’s an intimate and engaging debut by this California-born artist who draws from her Armenian roots.

We then hear pianist András Schiff play one of my favorite Schubert impromptus on the keyboard of the composer’s day, the piano-forte, precursor to the modern piano. I prefer modern pianos, but this album gives you a sense of what the piano sounded back then during Schubert’s brief lifetime (1797-1828).

We transition to the gorgeous sound of Hubert Laws’ flute, playing the Kurt Weill/Ira Gershwin classic “My Ship.” This track is an oldie, but I’m featuring it because Laws has a show coming up on Saturday, May 18, at the Moss Theater in Santa Monica. He’s one of my heroes, and I plan to catch this rare performance. Another favorite musician of mine, pianist Alan Pasqua, also has a Moss Theater show on the following Saturday, May 24th.  I’ve seen Pasqua play live many times, and I love his touch and his taste. We hear an original, “Highway 14” from his album My New Old Friend. I learned of these two shows only recently and wanted to get the word out.

The music of Ludovico Einaudi—recently dubbed “the most streamed classical musician of all time”—can be heard seemingly everywhere in movies, advertising, etc. I helped to debut Einaudi’s first album, Diario Mali, with Malian kora player Ballaké Sissoko back in 2003. The pianist/composer has since reached international stardom. Einaudi has launched a new series of albums called Seven Days Walking, with each “Day” to be released a month apart. He performs at Walt Disney Concert Hall on June 16, and it will surely sell out so grab your seats now.

We feature a new album of choro music from a trio called Duo Violão plus 1. Choro is Brazilian classical style that emerged in early 19th-century Rio de Janeiro, and not many know about this Brazilian musical delicacy. We then hear the track “Fado Refúgio” from fado singer Mariza’s latest eponymous album. 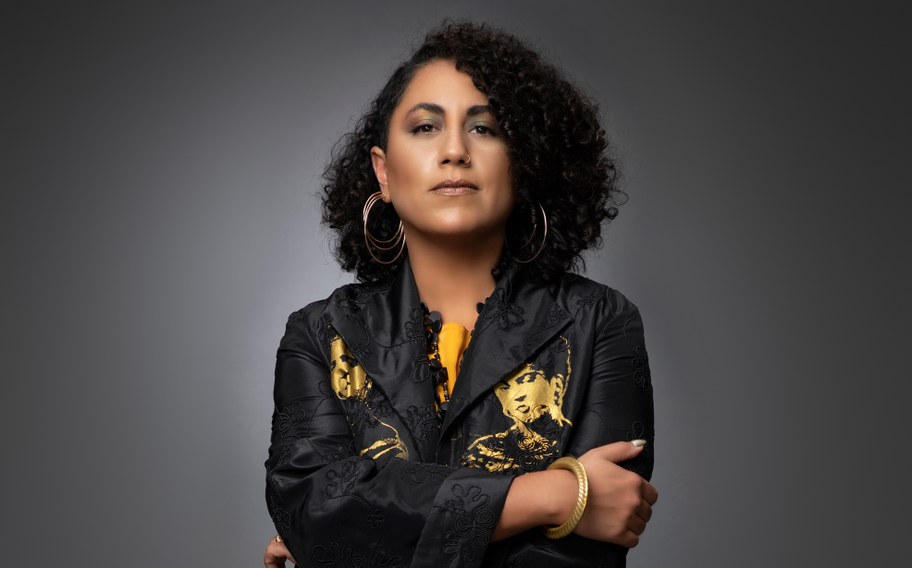 I was surprised to receive a new album from pianist George Winston, from whom I hadn’t heard anything for a long time, probably due to his struggle against cancer. Winston helped build the Windham Hill label, beginning with his best-selling 1981 album Autumn. His new solo piano album Restless Wind sounds different from his earlier work, with Winston showing more pianist facility than before. I like the differences. Winston frequently visited Morning Becomes Eclectic back in the Stone Age when I hosted it, bringing in a satchel of New Orleans blues, Brazilian guitar, and other albums as my guest host in the early 1980’s. Three new jazz albums then come next—from pianist George Colligan, drummer Johnathan Blake (featuring tenor giant Chris Potter), and German tenor player Tobias Meinhart.

Nuyorican singer Taina Asili (pictured above) is a powerful singer and activist new to my musical universe. The title of her new album, Resiliencia, reflects post-Hurricane Maria and the courage of Puerto Ricans as they faced the trials and tribulations caused by the devastating storm. (Photo above by Mike Morgan Photography.)

We return to the jazz arena with the latest from veteran pianist Alan Broadbent, then tenor maestro Jerry Bergonzi, whose beautiful ballad sound echoes gorgeous Wayne Shorter songs like “Infant Eyes.” Bergonzi (photo below by Christopher Drukker) is a fine tenor player in the Shorter and Coltrane mode. I also include tracks from drummer Mark Walker as well as composer Lucas Pino with his nonet, a nine-piece sound I’ve always loved for its colors and textures. The nonet DNA goes back to Gil Evans and Miles Davis with their seminal Birth of the Cool in 1949. We wrap up with new jazz albums from bassist Billy Mohler, alto player Jim Snidero, and the superb pianist David Berkman. 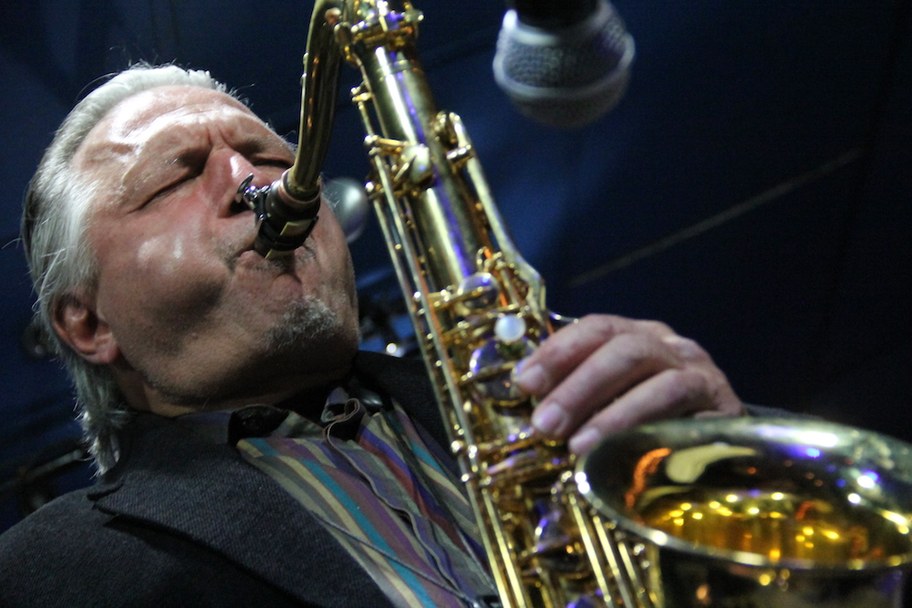