This week Rhythm Planet features some great new albums. Here are some deets… 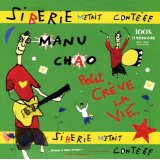 The irrepressible Manu Chao has another great album out, perhaps his best in years. Present are the vintage video game sounds, songs in both French and English, filled with humor, wit, and fun. The album actually came out in limited release in 2004, but sold out instantly, hence the reissue.  The title is kind of playful gibberish but refers to the time Manu first arrived in Paris;  it was so cold there he thought he was in Siberia. 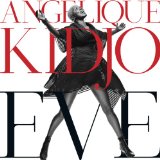 The Benin-born singer new album features a bunch of Benin women’s choirs, and plenty of high-energy African music. She has been a champion of human and women’s rights in Africa, and has a new book out as well called Spirits Rising. She has an upcoming date, already sold out, at the Los Angeles Public Library. 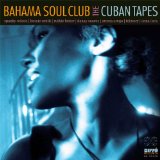 This Berlin-based band is about the least Teutonic group I know of. It’s a cool collection of tropical grooves with a Cuban, clubby twist. 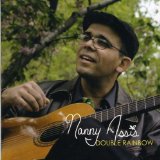 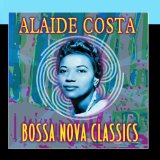 An early but little known bossa nova singer. Her voice captivates me. 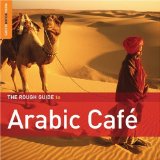 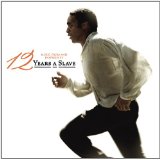 The incomparable British singer does a great job on this Nina Simone classic. 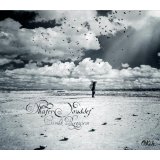 Tunisian-born, Paris-based, singer with a deep and beguiling new album of originals. 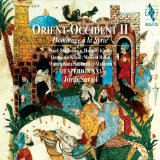 The Lebanese vocalist is featured on an amazing Hommage to Syria, with a 200 page booklet, hardbound, in something like 7 languages. An amazing achievement! Next, we remember two great artists whom we lost in 2013: Yusef Lateef and Ibrahim Sylla. Yusef Lateef started his career in Detroit in 1939, playing in big bands. He later branched out, incorporating many world music sounds and instruments from around the world. He composed classical compositions as well, and was a virtuoso tenor and flute player. We’ll feature a 12-bar blues called “P-Bouk”, with Elvin Jones on drums. 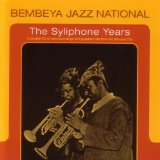 Ibrahim Sylla produced hundreds of great African artists and bands over his career. Here we have the great Guinean band Bembeya Jazz National from a 1970s album he produced for the Syliphone label.

END_OF_DOCUMENT_TOKEN_TO_BE_REPLACED
KCRW’s Season of Giving Back – donate today and you’ll be automatically entered to win an unforgettable VIP New Year’s Eve celebration at the Bungalow in Santa Monica including dinner, dancing, pampering, and a night’s stay at the Fairmont Hotel for you and three friends!
GIVE NOW
Give Now