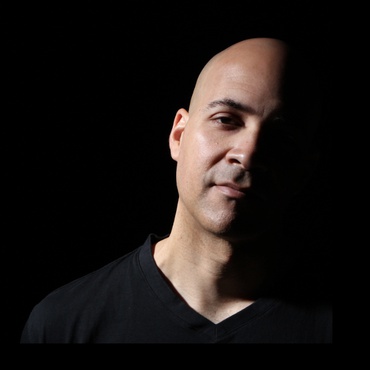 Break. As in "breakbeat." That ten second slice of percussive magic in the middle of a funk song that, when looped together by progressive South Bronx DJs in the 1970s, became the basis of the hip-hop movement, Arkestra. Out-there jazzer Sun Ra's funkafied concept of the stuffy classical orchestra. Flip the script and you wind up with a unique definition of the 10 piece, Los Angeles based raw funk ensemble known as The Breakestra. Find out more when The Breakestra perform live on Chocolate City. 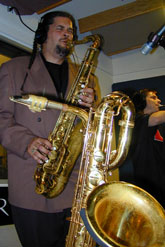