Fanatic! I’m just back from Tokyo. I found some good records but Shinjuku doesn’t have nearly the same amount of record stores it used to.

I got to see Fushitsusha play an epic 3.5 hour show on December 30, that was great. 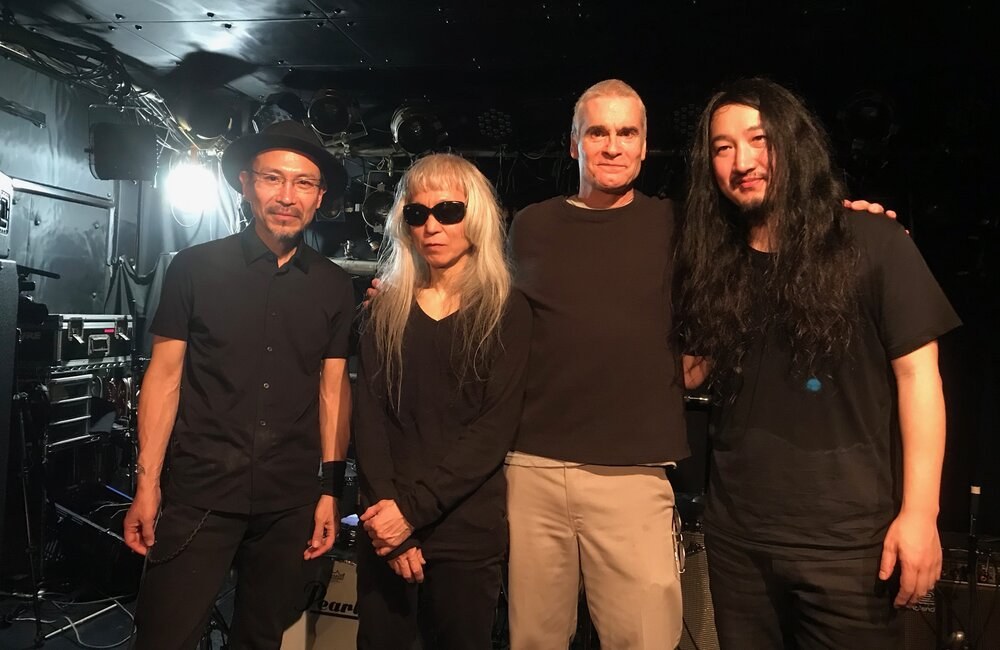 In case you’re wondering about Cyndi Lauper and I doing Rise Above several nights ago at her benefit, you can find it by just keying her name and the name of the song into your browser and you can check it out. It was good to help raise money for a worthy cause. Somehow, I never thought I would be standing next to Cyndi Lauper on a stage, doing a song. 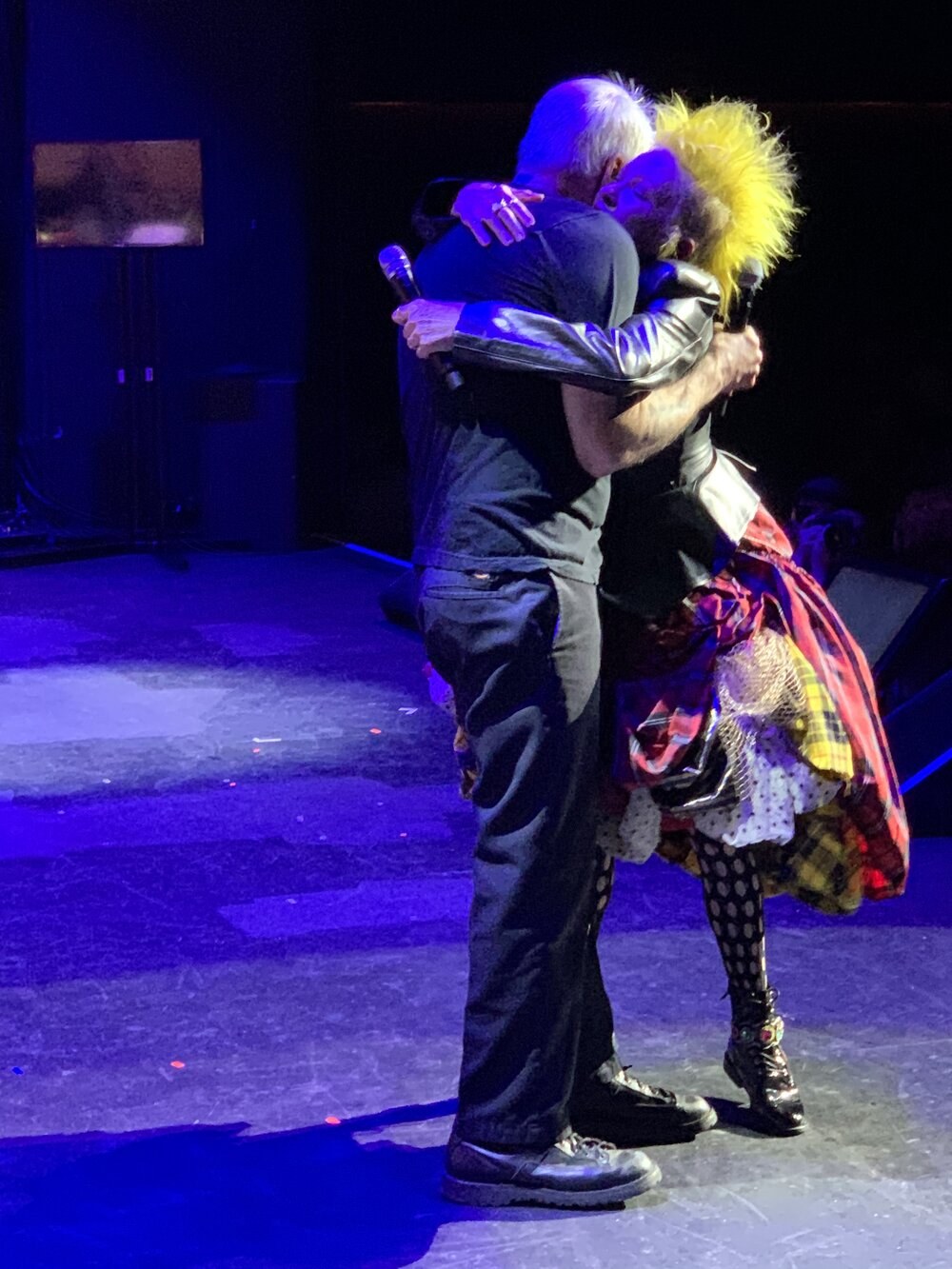 Photo by Heidi May.

Right now, I’m listening to a record that I’m very excited about but it’s not for me to announce it before the label does but I will say that we will be able to play a track from it next week. I’m aware of a few cool looking variants of said album that will be coming out. I’m listening to one now. This is one of those records that will make you glad to be a Fanatic. I’ve had this record for months and haven’t been able to tell anyone about it, so it’s great to finally get tracks to you.

The new Eddy Current And The Suppression Ring album All In Good Time is great! I just finished my second pass through the coke bottle green vinyl version. Also, the new Alien Nose Job album Suddenly Everything Is Twice As Loud is really good. We’ll start tracks soon.

Our show tonight is great from start to finish. We’re back into the Richard Rose and Skull Practitioners 12's as they’re great and we ended up playing tracks before the records were released and I don’t want you to forget about either of these records.

The new Pharmakon album Devour is fantastic. All Pharmakon records are great but this one is an absolute monster.

I have a new book out that I’m sure I’ve told you about too many times.

Fanatic, have you ever listened to the TV Eye 1977 Live LP by Iggy Pop? I love this album. I’m listening to it for the millionth time right now. I just found an unplayed UK pressing.

We hope you dig the show!

Fanatic, I can’t tell you what to do, I wouldn’t dare but may I make a suggestion? Keep rocking the jam session and STAY FANATIC!!!