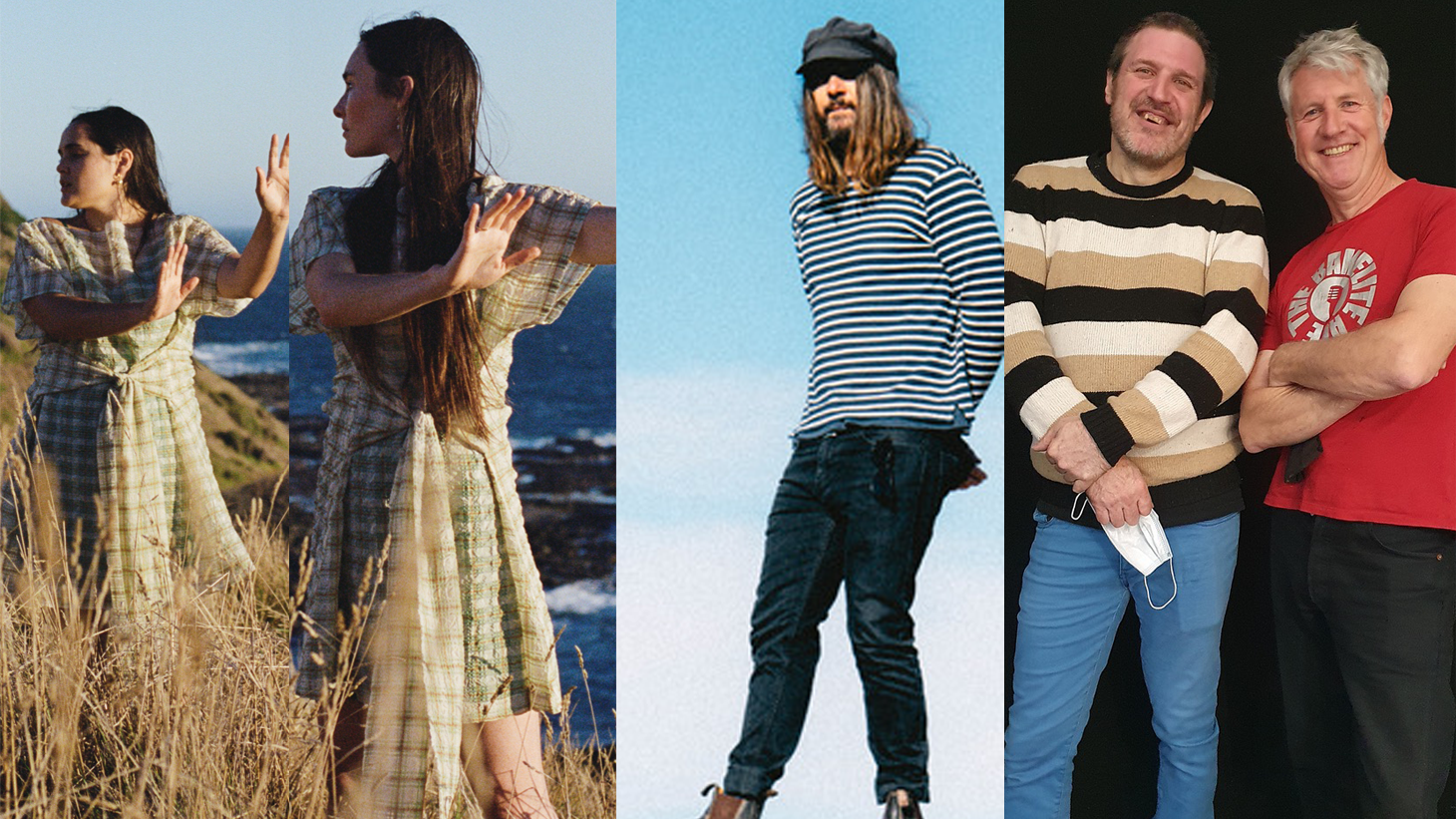 This edition’s guest curator, Ash Naylor, is a luminary in the world of Australian rock. He’s been at it since the late 1980s as the then-teenaged guitarist of indie band The Swarm, and to this day continues his long-standing post as singer-songwriter-guitarist with his band Even. Along the way, he’s collaborated with fellow notables Wally Kempton (The Meanies) and Paul Kelly, in addition to joining Aussie neo-psychedelia greats The Church in 2020.

Naylor is himself a Global Beat: Australia album, with Even’s latest album “Reverse Light Years”  featured on an episode earlier this year. He returns — this time on the other side of the mic — with some recs of his own, bringing us sunny psych-pop from Courtney Barnett collaborator Dave Mudie, intricate folk with an Indigenous twist by Jess Hitchcock and Lisa Mitchell, and mesmerizing shoegazer Bagful of Beez.

“It's kind of like if Supergrass and The Dandy Warhols had a baby,” says Naylor. “I think elements of LA Mood sound a bit like that because it's got this real pop sheen to it. It's also got this weighty psych component, and I love both ends of that spectrum.”

“I'm not overly familiar with Lisa's body of work, but having experienced Jess singing live in a few different situations, it’s incredible to see a pathway opening up to her becoming a much more known musician,” Naylor says. “She's just an amazing singer.”

Come for the intricate degree of intimacy accomplished by bringing these two voices together in harmony, stay for Jess Hitchcock’s award-winning background as a key component of Australia’s Indigenous opera company, Short Black Opera.

For his final selection, Naylor highlights the work of Aussie indie/punk institution Link McLennan (The Meanies) through his latest genre-hopping endeavor Bagful of Beez.

“It’s a very eclectic record — at one minute it sounds like early ‘80s New Wave, the next minute it sounds like the Beatles,” Naylor says. “And then there's a kind of shoegaze-y, trippy element to it. I think Link has a limitless fountain of creativity, and he manages to capture it from time to time in a recorded format. This album is just that, it’s mesmerizing.”