KCRW DJ Raul Campos hosts along with Amrap Manager Andrew Khedoori for this week’s Aussie artist spotlights on Liz Stringer, Ella Fence, and Birdz. Catch up on all the artists from the series (plus bonus tracks!) with our Global Beat: Australia playlist.

Liz Stringer offers a solid, polished sound with a bit of Americana out of Melbourne. Photo by Kristoffer Paulsen.

Andrew Khedoori: “Liz Stringer has been around a while, and in a way she's kind of been hiding in plain sight. She had a breakthrough of sorts on her previous album, which was her fifth, called ‘All the Bridges,’ and she actually went to Portland, Oregon to record it with producer Adam Selzer, who's also worked with the Decemberists, M. Ward, and Fleet Foxes, to name a few. It was a real breakthrough for her, and that the record kept the urgency of her sound, but it glided along with this kind of classic Fleetwood Mac vibe. And it brought her a lot of new fans.

With this new album, called ‘First Time Really Feeling,’ there's a really clear and present heart to Liz Stringer’s songs. And while I think she's got that raw personal edge, it's so unique to a lot of Australian singer songwriters and their storytelling. She can also connect on a universal level, and that's what she does on this album. The title track from this new album, as it might suggest, feels like a new dawn for Liz Stringer and a new outlook for her as well. So when you hear it, you'll be happy to share it because it's just got this real positive streak about it.”

From the north of Queensland, Ella Fence rides the line between crafty and catchy, striking a balance between pop and soul. Photo by Shirley Lam.

“Ella Fence is a really underrated singer-songwriter from the north of Queensland. She's always been bubbling under the surface of wider recognition here. But she’s got a really individual way around a song. It rides the line between crafty and catchy very well, and she can conjure a great atmosphere too. And maybe, in a way, what's been holding her back in terms of that recognition is that she's able to do so many things musically and turn her hand to a lot of different things—electronic music, pop, soul.

Maybe she's somewhat of a restless soul, and maybe that comes through in her music as well. But I feel like with this new EP, which is called ‘No Thank You,’ she struck a really good balance for everything that she's got going on. And ‘Move Too Slow’ hits the sweet spot right away. It's just the perfect slice of pop that showcases her voice and knack for a melody. I get a bit of a Minnie Riperton vibe on this one.”

“For a song so immediate as this one, it took five months to make. And that's because there was a lot of to-and-fro during heavy lockdown in Australia to make it work remotely across two states. But as you hear, it was well worth all that time and energy. Birdz is a proud Butchulla man. He was raised in the Northern Territory.

He had this song which was floating around for a while, but then he enlisted Sydney's Ngaiire to make the whole thing soar, and it's a really inspired pairing and an aptly titled tune, to boot. I also highly recommend seeking out Ngaiire’s solo stuff. She's got some new stuff on the way that I hope we’ll highlight here soon, but don't just leave it to this one song with Birdz. It's a great place to start, but there's so much more to Birdz as well.” 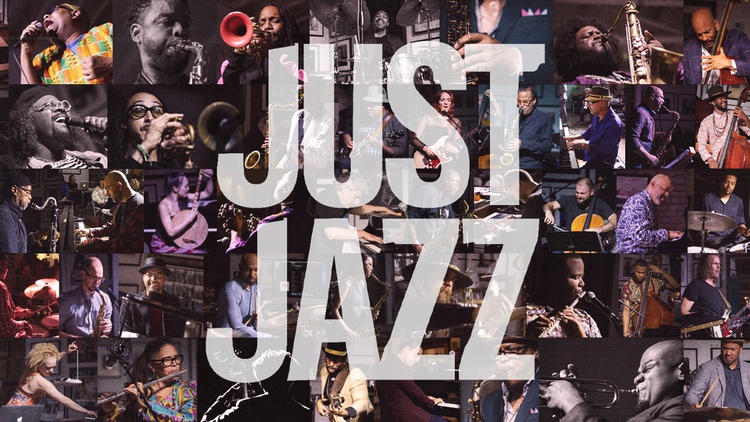