Global Beat Australia: Indigenous folk, psych-soul, and experimental sounds from across the continent KCRW DJ Raul Campos hosts along with Amrap Manager Andrew Khedoori for this week’s Aussie artist spotlights. We’re zig-zagging across the continent to check out far-flung sounds from NIDALA, Hector Morlet, and Tangents. Catch up on all the artists from the series (plus bonus tracks!) with our Global Beat: Australia playlist. 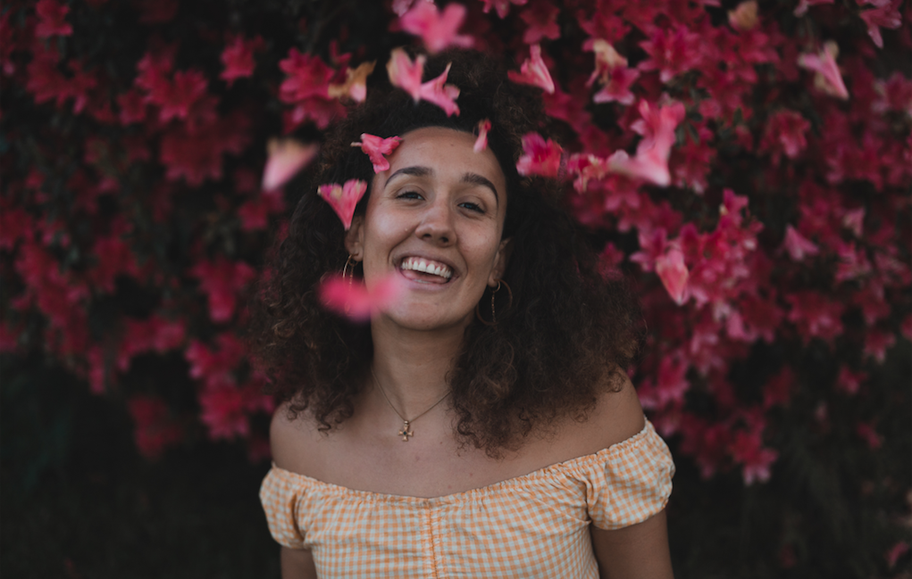 NIDALA is a self-taught musician from the Aboriginal Djugun people of the Kimberley in coastal Western Australia. Photo by Dean Perrin.

NIDALA comes from the furthermost part of Australia, specifically from the Kimberleys on the coast of Western Australia, born of the Djugun people from that region. It’s a stunning part of the world. She divided her life in her early years between there and Paris, as her mother is an anthropologist of French and Polish descent. So she grew up with this instinctual curiosity to understand the world and its various inhabitants. And she went on to study social justice, law, and sustainability across various parts of the globe. Somewhere along the way, NIDALA decided the best way for her to distill all her learnings and experiences was not through academia or social work, but through that universal language of music.

She holed up in her father's shed with some YouTube instructional videos and learned to play a variety of music, as well as record it herself. A few of those songs came out a couple of years ago, but then she took that independent spirit into the studio for her new EP, which is called “Colors of My People.” And even though you hear these songs tracing around folk and other root space songwriting styles, they really ride on atmosphere more than anything else.

NIDALA’s music is really open ended and spacious. I love how she draws down on some tough topics and places them squarely into the realm of the personal without sounding forced or preachy. There's a lot of empathy in her way with words, and that's how she gets a great balance in her work. Coming full circle, she's dedicated proceeds from her music to Indigenous causes, and she's become a mentor for various Indigenous communities. “Said Too Much” takes the precarious world of online dating and couches it in her broader ideas about connection in our digital era, where we often just skim the surface as opposed to seeking out deeper understanding. 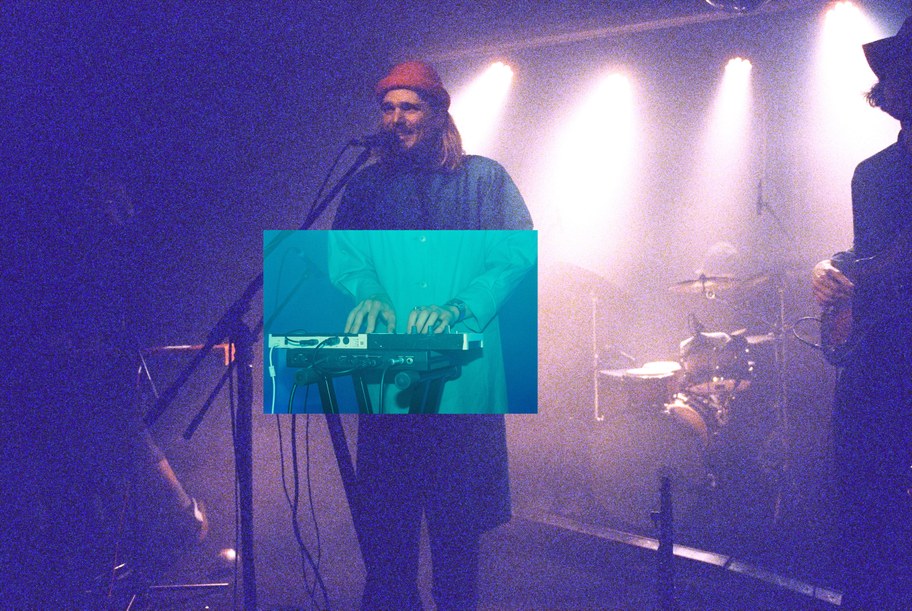 Hector Morlet is coming to you from Perth with fresh neo-soul vibes. Photo by Sophie Minissale.

Let’s head to the capital of Perth. Perth has given us some great music over the years. Of course, Tame Impala is Perth's biggest export. And there's a really cool scene there of psychedelic pop with twists a’plenty that have emerged in their glow. One thing that I love about a lot of music from this part of the world is how free and breezy it feels. And Hector Morlet is a great example.

He’s fashioned this very charming, very cool number called “Picture Frame,” getting into a nice neo soul vibe on a sweet, shuffling beat, a keyboard riff, and some tingley clarinet playing, which really takes it somewhere else. It's his first official single outside of dropping beat productions on SoundCloud. And he does it all from his bedroom, though he's got plans to unveil a four piece live band in the future. It’s got the Hiatus Kaiyote feels and shades of Unknown Mortal Orchestra. I was immediately sucked in as soon as this one dropped into my player. 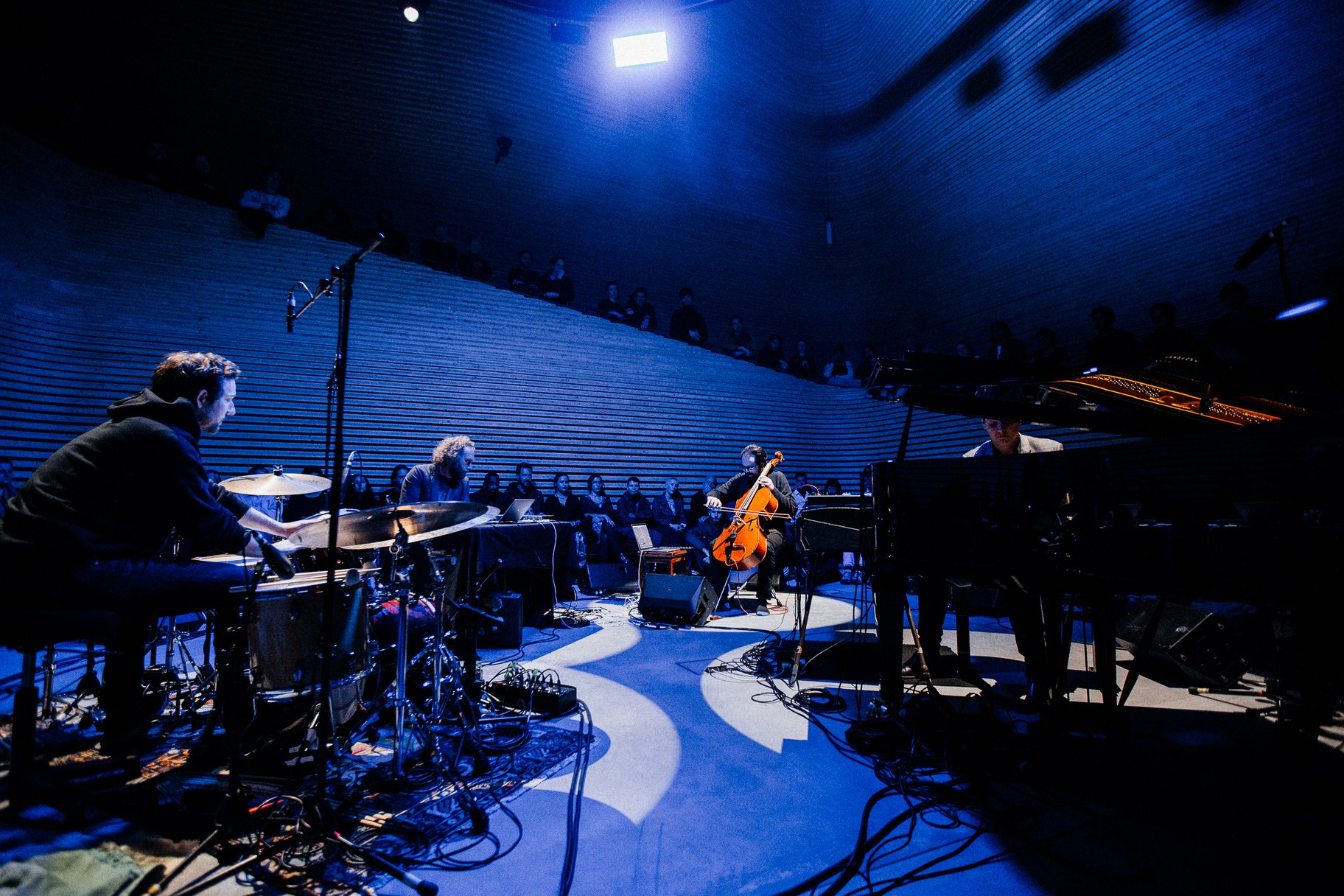 Tangents’ members live variously in Sydney and Canberra. And they've got a fantastic lineup of instrumentation. We're talking cello, guitar, keyboard, vibraphones, drums, and all sorts of electronic gear. With members scattered around the place with various schedules at play, it's amazing to think that they recorded “Time Slips and Chimeras,” a double album, no less in one day. And then they did a whole lot of post production work, kind of like the way Teo Macero would cut and splice the best moments from Miles Davis' ‘70s jams. And that's not a bad starting point.

Think of that kind of jazz fusion shot into a space where post rock and electronica, like a fixed twin, might happily coexist. If you're a fan of bands like Tortoise, you definitely have to check this one out. The music of Tangents has already reached the U.S., and in no small way. They are signed to one of the big U.S. indie labels, Temporary Residence, who also has the likes of Explosions in the Sky. It’s a great home for music that's always searching and often coming from some very different angles. But once you're in the groove with this, you are locked in.