Welcome to KCRW’s Global Beat, a new series highlighting artists from around the world.

KCRW’s Global Beat is a new series highlighting emerging artists from around the world. We’re kicking the series off with our friends in Australia by partnering with The Australian Music Alliance and the Australian Music Radio Airplay Project (AMRAP), a uniquely Australian organization designed to support Australian music on public radio. 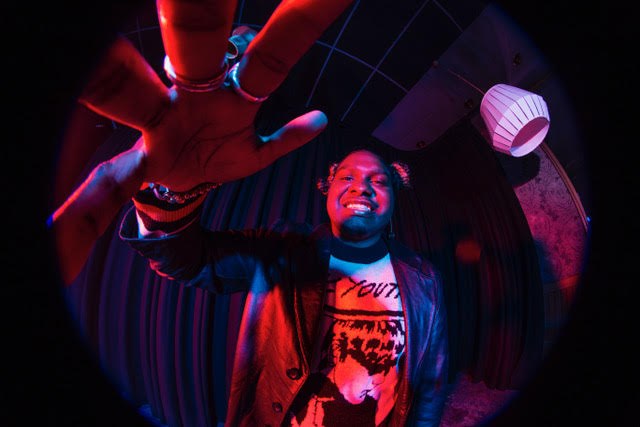 KCRW: Explain to us how and why Baker Boy is so important to the music scene right now.

Andrew Khedoori: “He is probably the most vibrant figure in Australian music right now. His real name is Danzal Baker. He's in his mid 20s. He comes from the remote communities in northeast Arnhem Land of Australia. He's also a dancer and an actor. He's a one-man melting pot. He was named Artist of the Year at the National indigenous Music Awards a couple of years ago and has been the Young Australian of the Year.

Baker Boy has given himself the responsibility of teaching First Nations stories and culture to younger First Nations people. Those people who have been disconnected from their heritage. He's been doing this through this really distinct brand of hip hop which combines brash street rap and his own traditional language, which is called Yolngu Matha. And he does this with this incredible infectious style and confidence, as the best rappers do. It uses its own vernacular as its signature and forges strength in community … A long time ago, he heard the Puerto Rican reggaeton star Don Omar, who rapped in Spanish. And he thought, ‘I can do this in my language as well.’

‘Ride’ is his first single for 2021. He's teamed up again for the second time with his cousin Yirrmal. And this track, it's just got two objectives: to make people dance, and to bring people together. And it's just what he does. There's a debut album on the way and if this is any indication, it's just gonna be vibrant.” 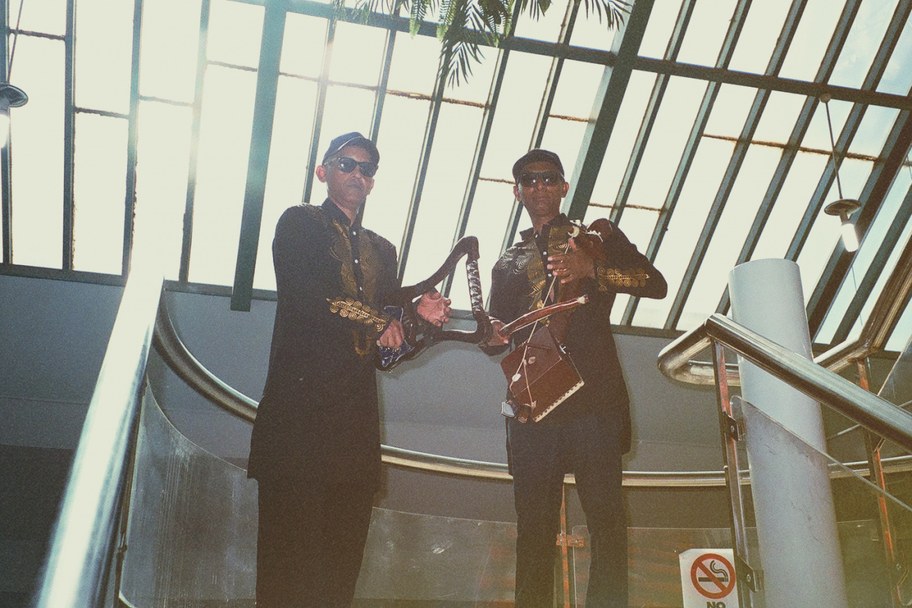 Music Yared is a duo of East African musicians living in Melbourne, working with a local producer and multi-instrumentalist called Dale Gorfinkel. Photo courtesy of Music in Exile.

“Music Yared is a duo of East African musicians living in Melbourne, working with a local producer and multi-instrumentalist called Dale Gorfinkel. They released an album last year that gave Eritrean and Ethiopian folk songs some modern flourishes. And now they've gone one step further with a set of remixes.

On this remix of ‘Sindayo,” they've enlisted Mikey Young from Total Control and Eddy Current Suppression Ring, who's just got his fingers in so many musical pies. And it just makes it really fascinating to see what he does with this track. Music Yared’s sound is not what you might think of as traditional folk, because it's traditional African folk with that really rhythmical approach to playing very traditional stringed instruments from Africa. So Mikey Young has really rung with that on this remix and kind of upped the ante a little bit and given it that little modern polish and flourish.”

The label that Music Yared is on has kind of a special mission these days, right?

“Absolutely. The work is released on a label called Music in Exile. It's been around a couple of years now. And they release work from musicians in Australia who are seeking refugee asylum. It's incredible. One of the main artists on Music in Exile is a guy called Gordan Koang. He has released 10 albums in his native South Sudan. He's an absolute star there. And he came here to seek refugee asylum. He has released two records now, and he's got another one coming out mid-year, which we’ll hopefully bring to this segment.” 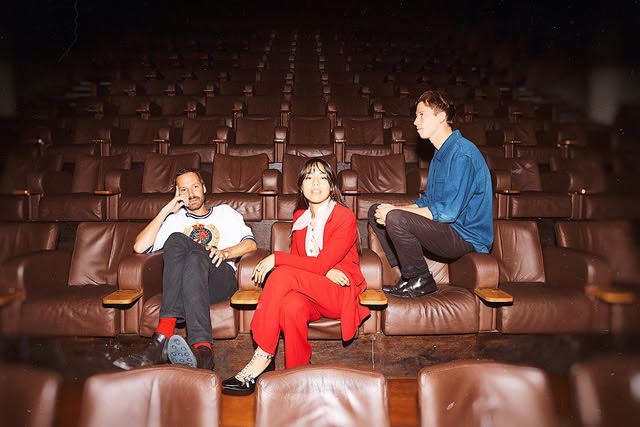 “I love the story of how this trio Telenova came together. Chris Walla, who was once in the band Death Cab for Cutie, basically put all this together. He was part of a songwriting camp before COVID hit in early 2020. And he saw these three individual talents in the room, and he thought, ‘All of you three need to come together and make music.’ So if you listen to this first single, ‘Bones,’ you can see that Chris really hit the mark.

The two guys in this group, they've got some really strong histories. One was in the Melbourne duo called Slum Sociable that recently broke up. The other was in a band called Miami Horror, and they've got some form for some really nice polished pop with an electronic edge and a nice quirky sensibility. But where it all comes together here for me is the singer Angeline Armstrong, who seems really new to it all. There’s a sweeping cinematic feel to this awesome track ‘Bones.’ Really super stylish, and I'm looking forward to what comes next.”