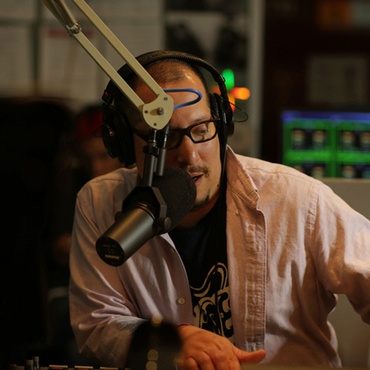 Jokers of the Scene 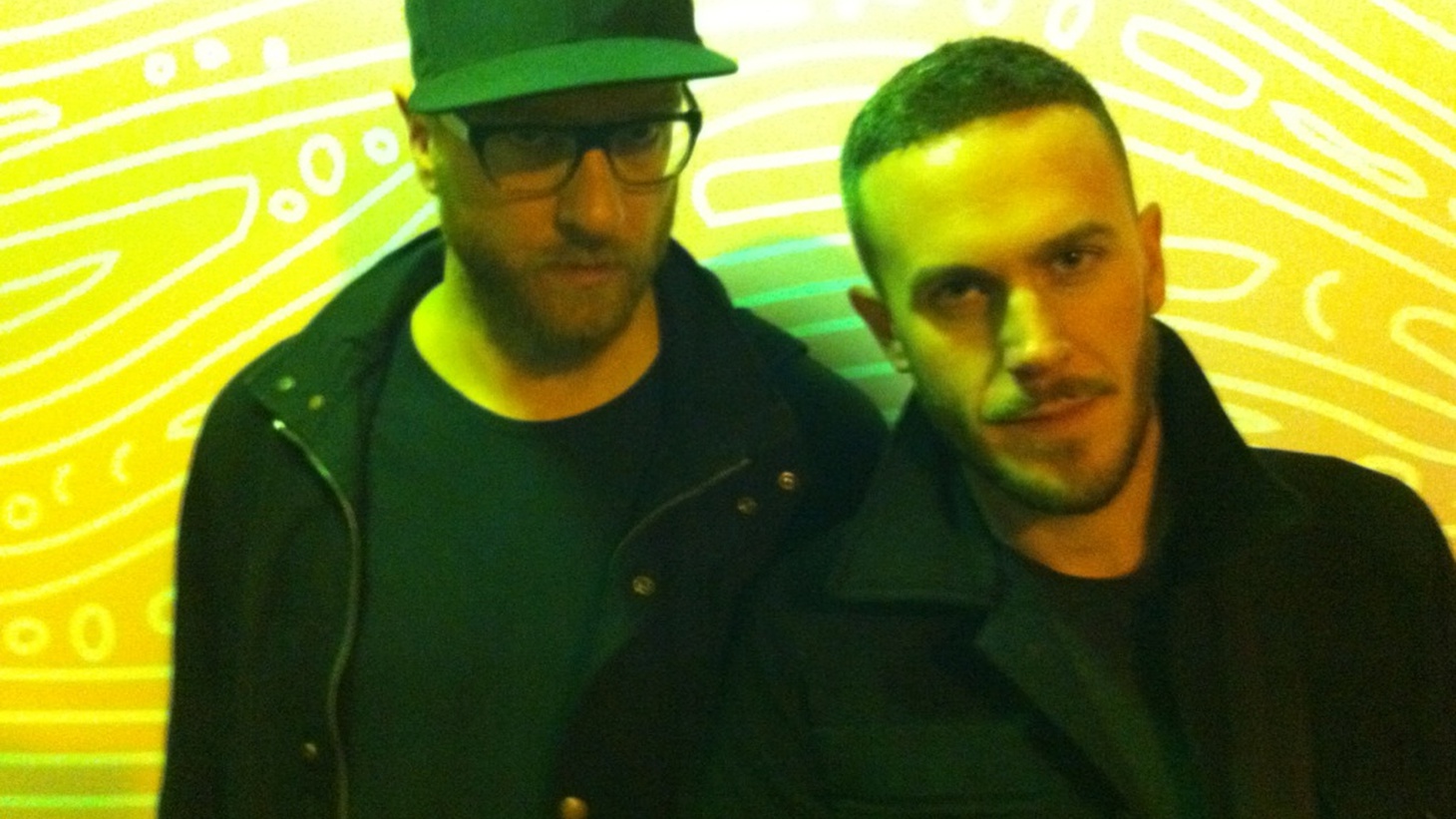 The versatile, super-rad Toronto-based party rocking duo, Jokers of the Scene, who've produced a slew of genre tweaking releases and notable remixes for artists as varied as Kid Cudi and Salem (the latter of which was named #19 on the Top 50 Remixes Ever by the NME) drop by the studio to preview some new jams and remixes from their killer forthcoming Fool's Gold release, JOT5 and a forthcoming side-project called, Blank Capsule.