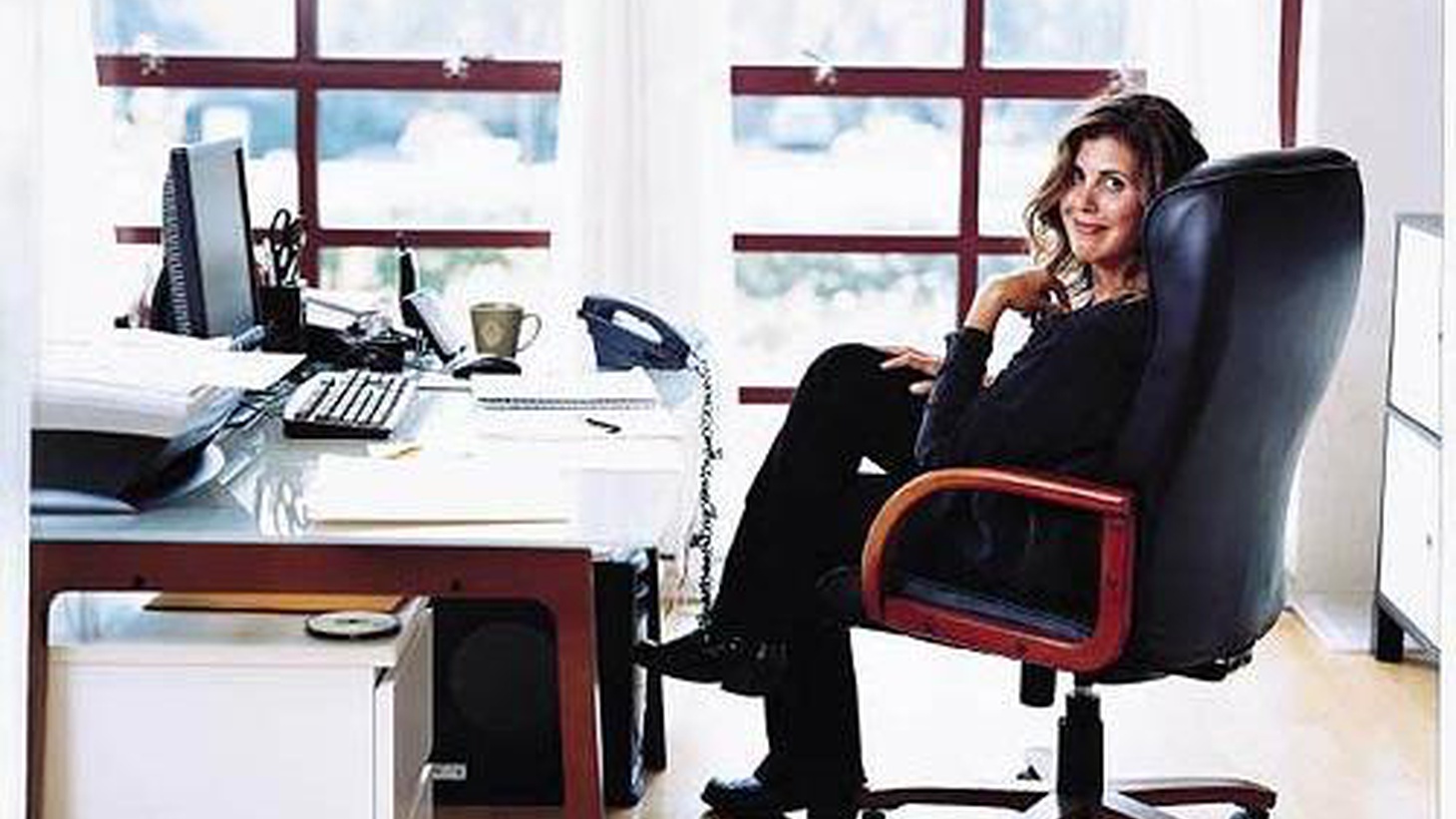 Alexandra Patsavas is the music supervisor behind a variety of hit television shows including "The O.C" and "Grey's Anatomy." She's lent her golden touch to the soundtrack of the highly anticipated vampire sequel "Twilight: New Moon." We'll hear anecdotes and insights as to what goes on behind the scenes on Morning Becomes Eclectic in the 10 o'clock hour. 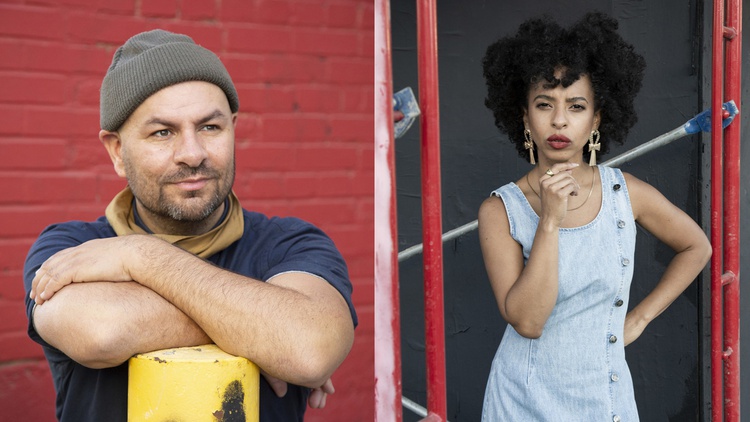 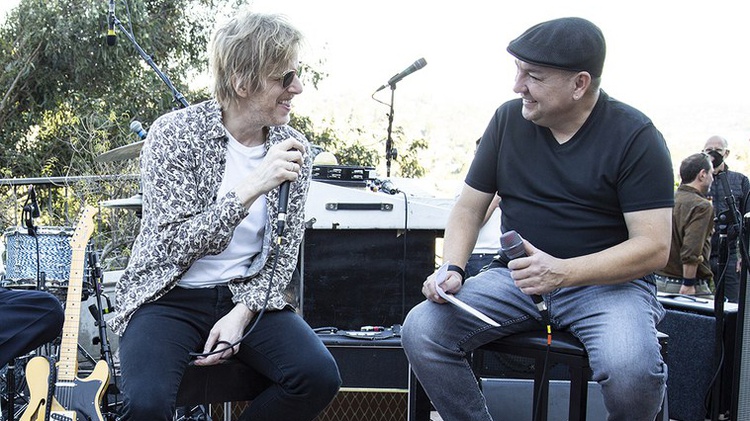