Brothers Kevin and Tony Martin along with Eric Hagstrom are the men behind Brainstory. The trio performed a handful of tracks from their debut album Buck and spoke with KCRW DJ Anthony Valadez about their family dynamic and jazz influences.

Here are a couple highlights from their conversation:

Brainstory’s Tony and Kevin Martin on their dad’s influence on the band:

He's a gospel singer and he used to sing in church and he basically just like sprinkled music into our lives, like throughout us growing up. He always had instruments. He always loved music. You know, he would go into the garage and play his Fender Rhodes that he bought for 25 bucks at the swap meet on his own in 1980. So he just like always was jamming by himself.

He's big on going to the swap meet and getting bargains. So he just would come home with like random things and be like, "Here, play with this," you know. And one of them happened to be like a wah-wah pedal and like a Jimi Hendrix tape and just all this random stuff. He never was like pressuring us though. It was never like, you're gonna play music. It was just like, "Oh, you like that? Oh, here, check this out." You know what I mean?

What it’s like playing in a band with a sibling:

I mean, you know, when it's on, it's on and it feels good. And, you know, between me and my brother, we've been playing music since we were 13, 14. It's almost at this point natural to us. And when we feel it, you know, we look at each other and we're like, yeah, this is it right here, you know what I mean. This feels good.

How jazz played a role in Brainstory’s origins:

So we all played as a jazz trio. And that's all we did for a number of years. Jazz is like my passion. There's nothing in the IE (Inland Empire) like as far as opportunities. People to meet, even gigs, there's barely anything. So in order to, like, push that route, I didn't know what I was doing. I just went somewhere where I thought jazz would be. And I actually learned how to play music. Like for reals, there [Bay Area]. Just being mentored by really amazing jazz musicians. 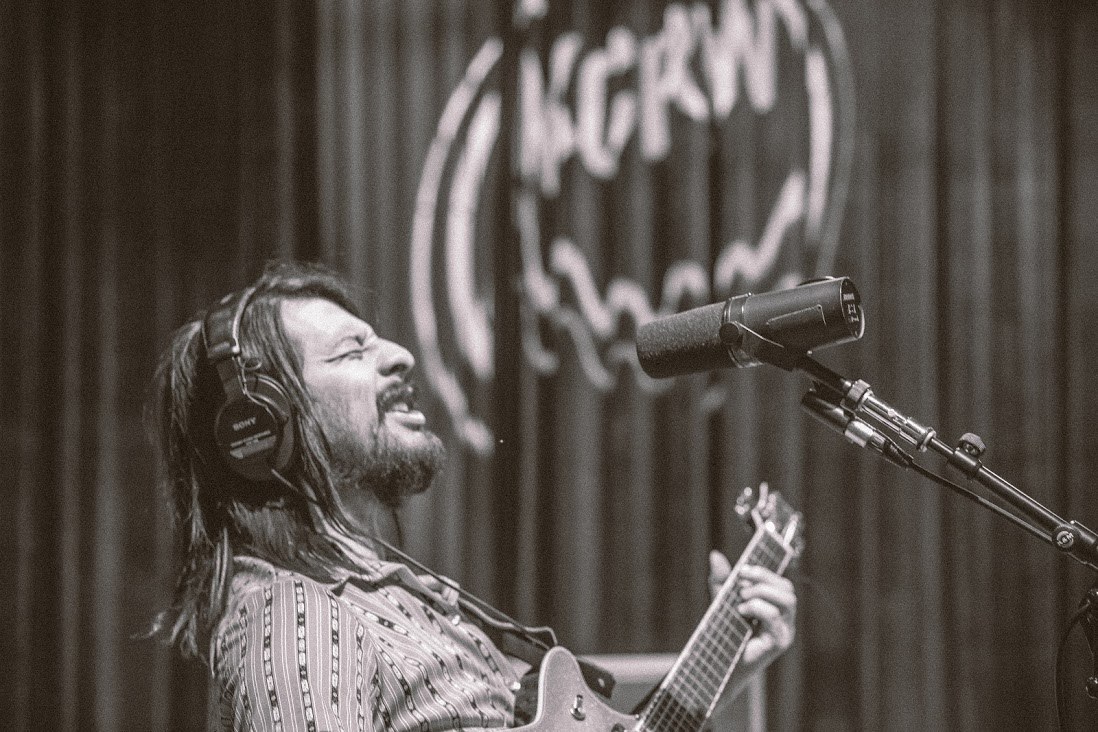 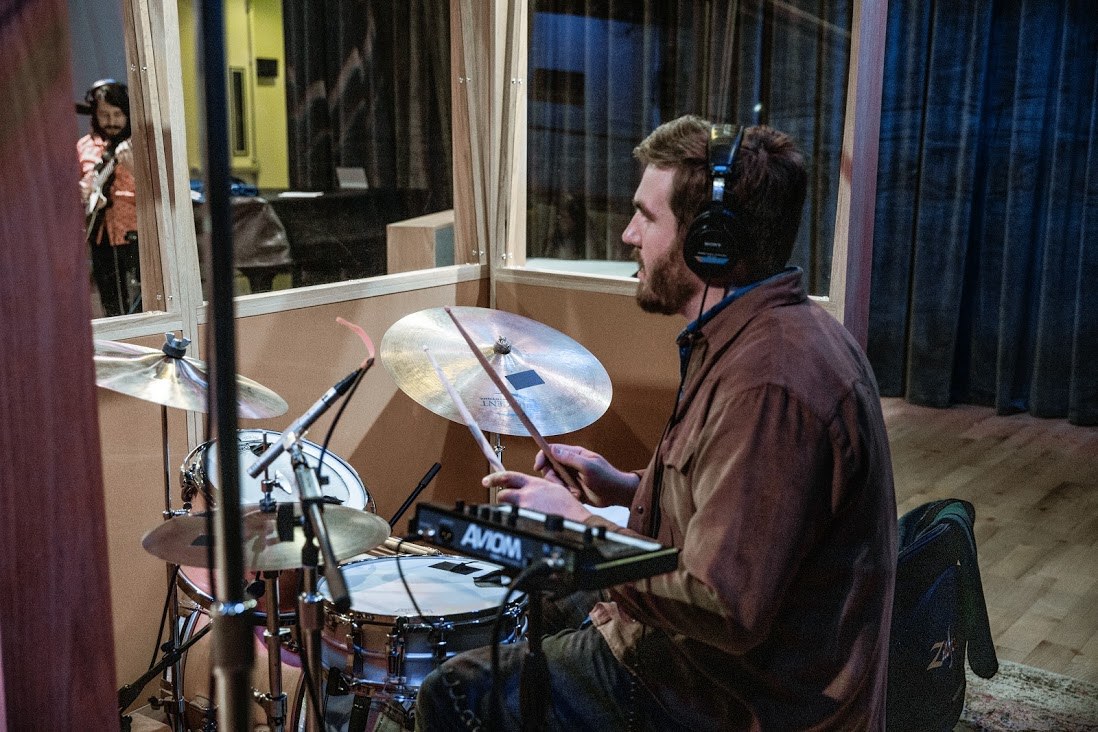 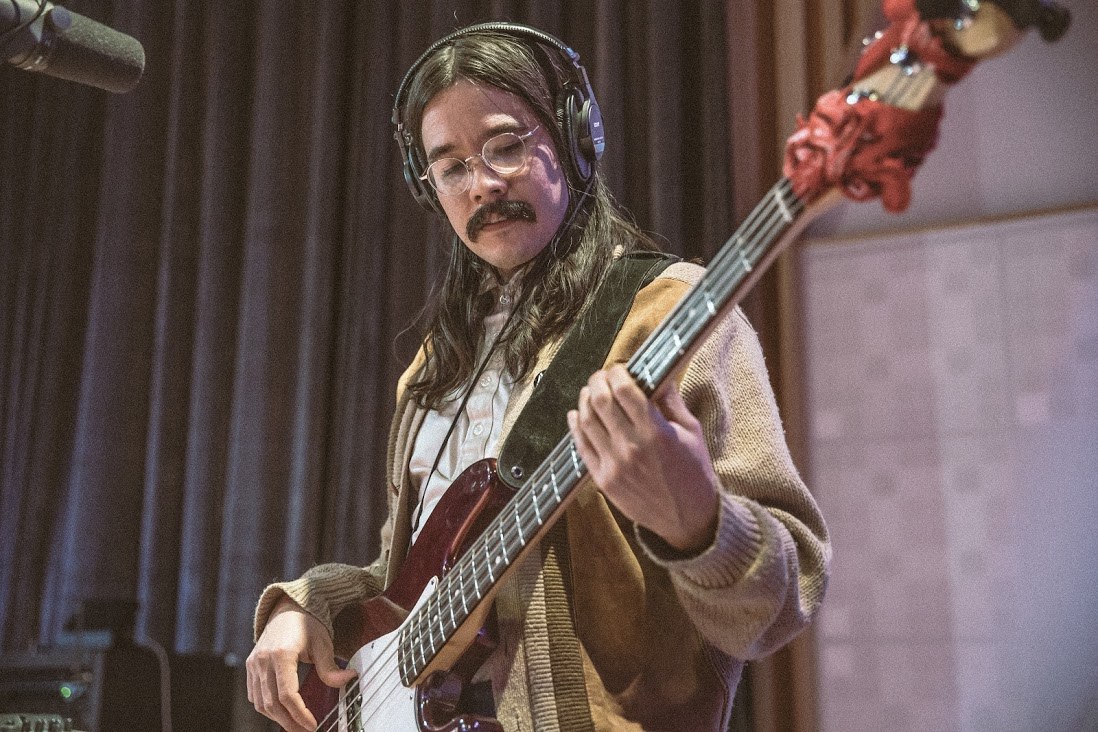