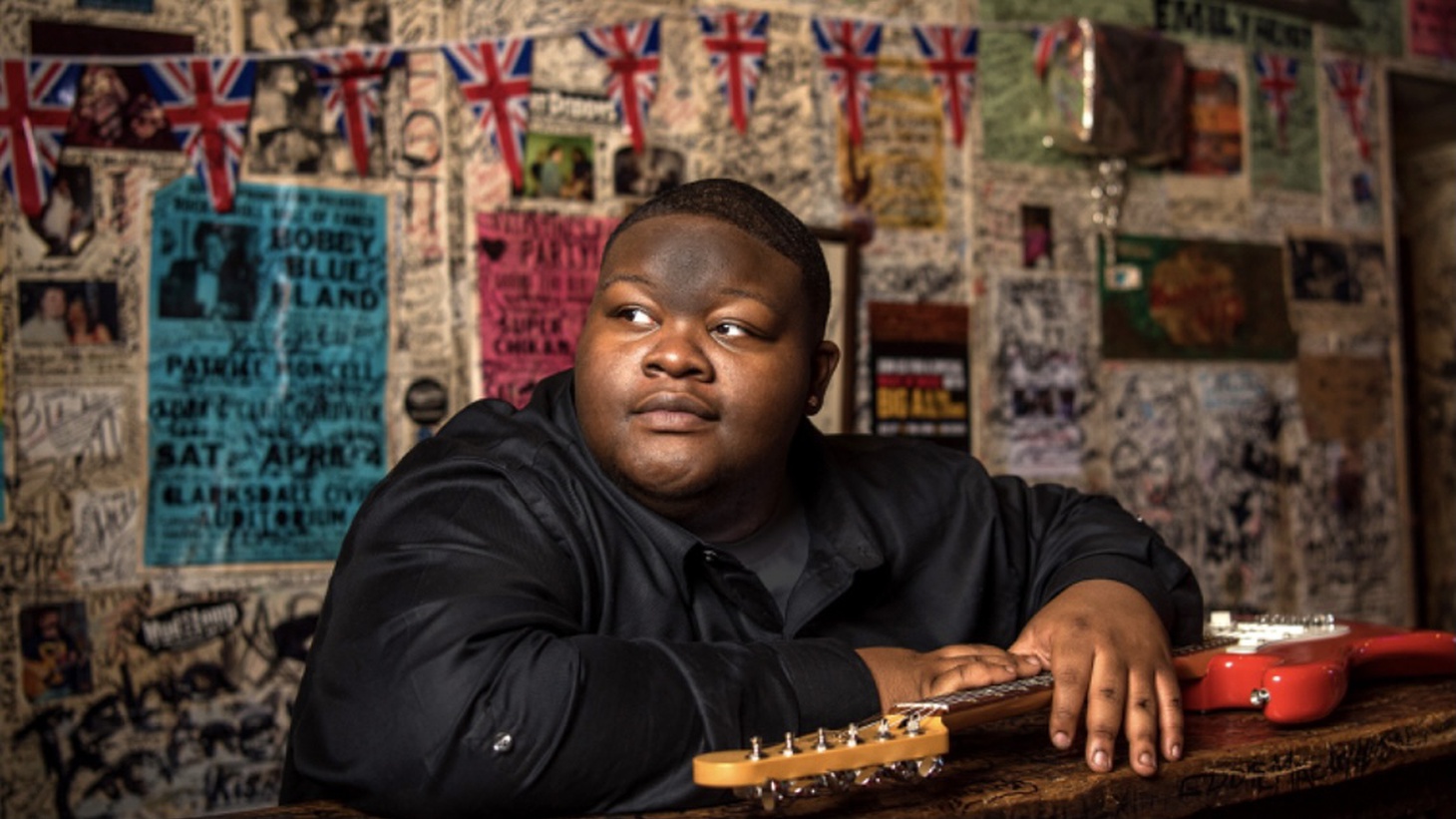 Christone “Kingfish” Ingram is just 22 years old, but he has already established himself as a scion of the Delta blues. You might have seen the guitarist and singer out of the 662 — Clarksdale, Mississippi — alongside the legendary Rakim on NPR’s Tiny Desk or on tour with Vampire Weekend, or maybe you caught his just-released acclaimed second album “662.”

Today, however, we get to put ears on Ingram and his guitar with the world premiere of his new track “Letter from Bluewater Man.” The blues phenom penned the track for the latest update of Rockstar Games’ Red Dead Online: Blood Money, for which he also voices the character Bluewater John. But you don’t need to be a video game fan to appreciate Ingram’s sparse arrangement, lilting guitar, and soul-punch vocals on a tune that truly stands on its own.

Ahead of its Aug. 20 release, put ears on the exclusive first listen of Christone “Kingfish” Ingram’s “Letter from Bluewater Man” over at the player to your left.