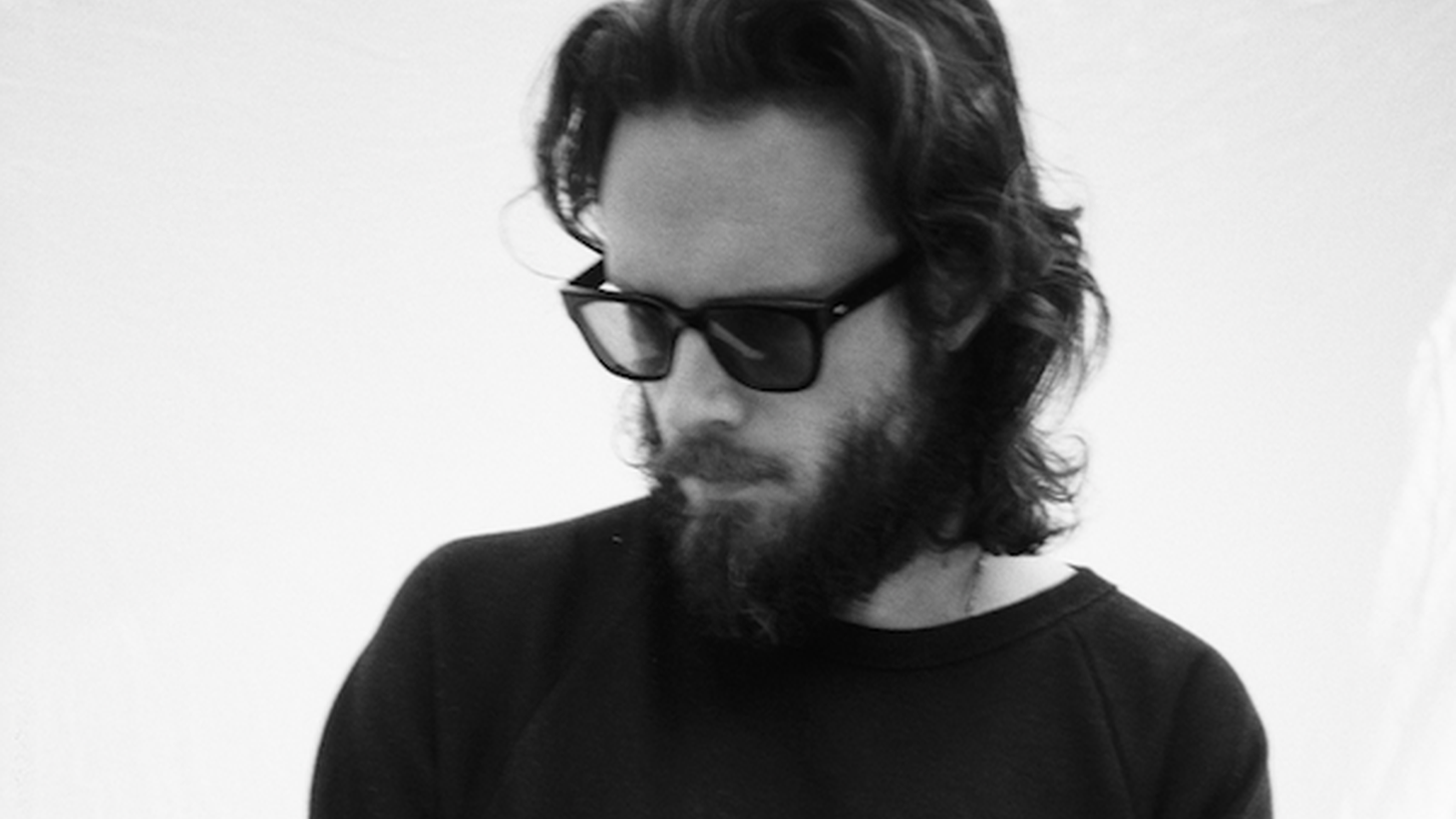 Father John Misty is headlining KCRW’s World Festival at the Hollywood Bowl on June 24 and recorded an exclusive set of songs from his new album, God's Favorite Customer, for the station. We’ll share these live recordings at 10am.