Femi Kuti is the eldest son of Afrobeat pioneer Fela Kuti, and took up the reins after his death. He continues his family's socially conscious message on his new collection of songs, One People One World, and brings in his band The Positive Force for a live set. 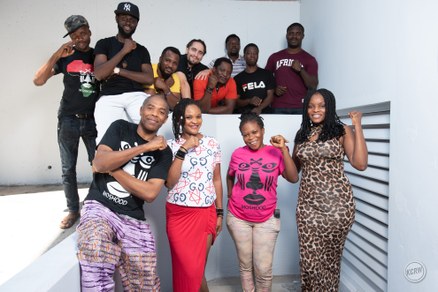 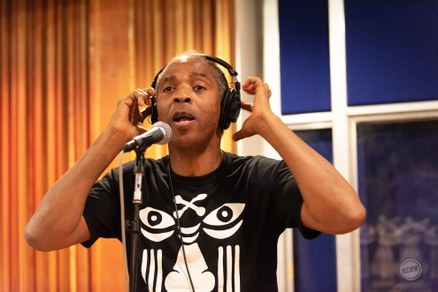 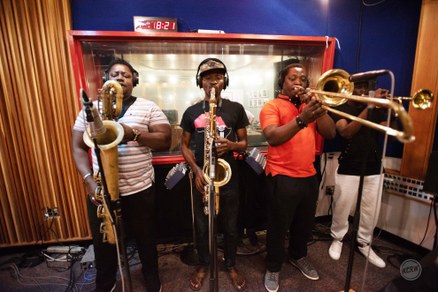 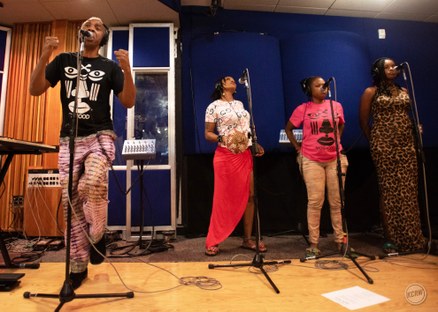