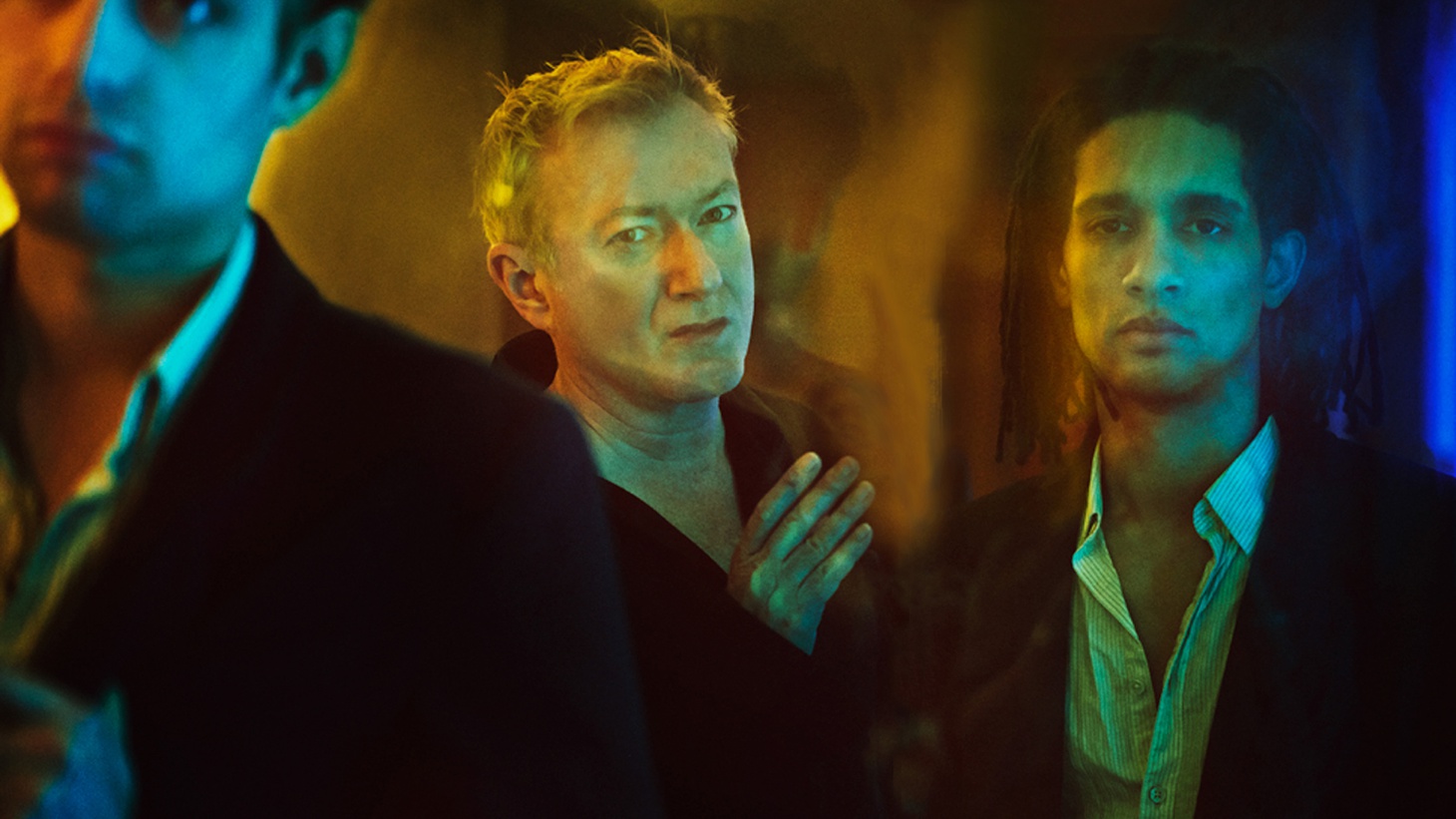 Dance Punk innovators Gang of Four, led by Andy Gill, have a new album that re-imagines the group from the ground up. We host the UK band on Morning Becomes Eclectic.

Serving as the definition of a "post-punk" band, Gang of Four emerged from late 70's Britain combining the vitriolic attack of the first-wave punk bands with an intellectual approach to art, politics and culture. Experimental in nature, but anchored by an unerring sense of groove, the band released three of the most incisive albums of the era. Over the decades they have occasionally reunited for further records in various configurations, but always with their integrity firmly intact. On their new album, What Happens Next, guitarist Andy Gill leads the latest incarnation of Gang of Four (with help from special guests like Alison Mosshart of The Kills & Robbie Furze of Big Pink) through the next chapter of this very special band’s career. They tackle new songs, along with a classic or two, on Morning Becomes Eclectic, guest hosted by Gary Calamar.