Ambitious. Expansive. Lavish. These are words that have been used to describe Jonathan Wilson’s third solo album Rare Birds. The LA-based singer-songwriter is a sought after producer (he was behind Father John Misty’s Grammy-nominated album Pure Comedy, among others) and is currently touring arenas around the world as a guitarist and vocalist for Pink Floyd legend Roger Waters. He’s putting together a special live set for us. 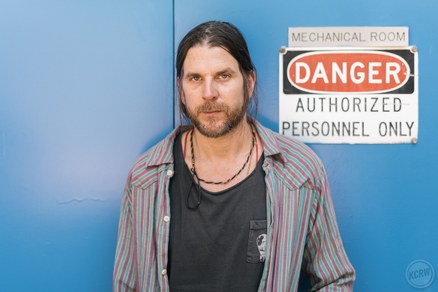 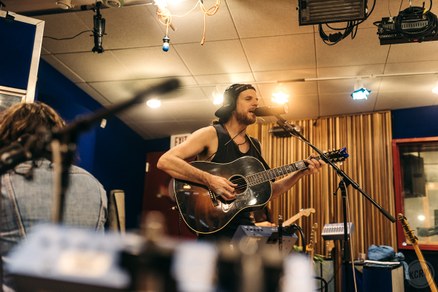 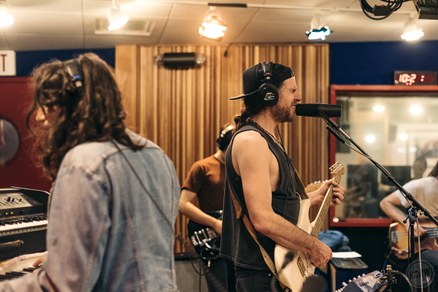