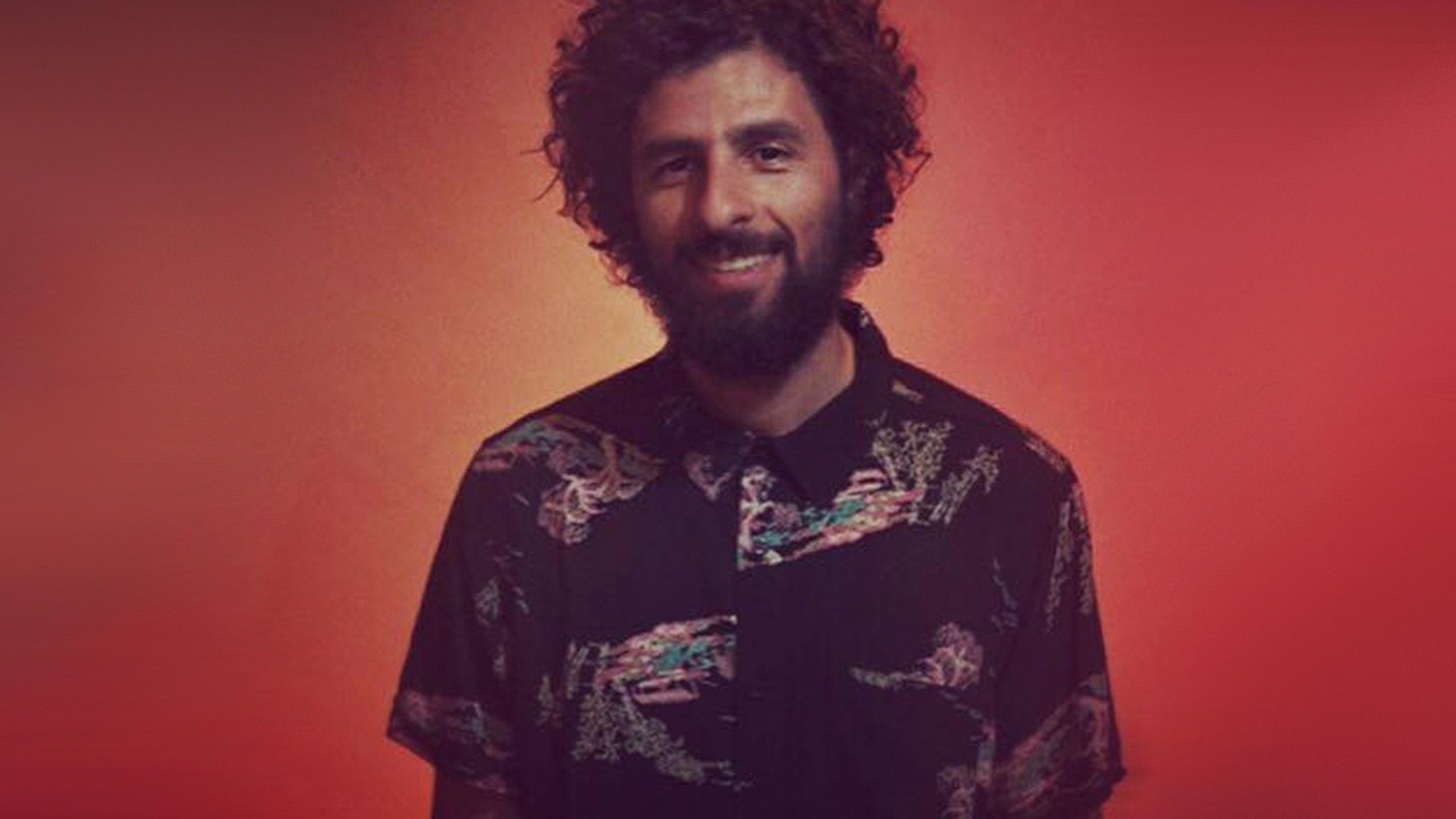 José González keeps himself busy. The past few years have been focused on the band project Junip, with frequent collaborations with Zero 7, and contributions to other projects such as The Secret Life of Walter Mitty soundtrack and the Red Hot tribute to Arthur Russell. But until just a couple of months ago what he hadn't done recently was release a solo album. February's Vestiges and Claws is his first solo record in nearly eight years, so, despite the wealth of other José Gonzalez-related material to sample from, it is a distinct pleasure to revisit his stunning solo work as he returns to Morning Becomes Eclectic.