New Zealand native Marlon Williams created his sophomore album Make Way For Love in the wake of a break up (with fellow musician Aldous Harding, who actually duets with him on one of the songs!). His otherwordly voice is timeless and has earned him comparisons to Roy Orbison. His songwriting has reached new levels on his recent work and he visits our studio a few days in advance of the release of his album. 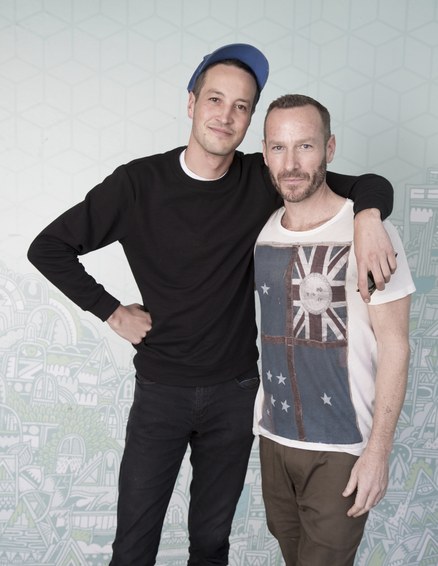 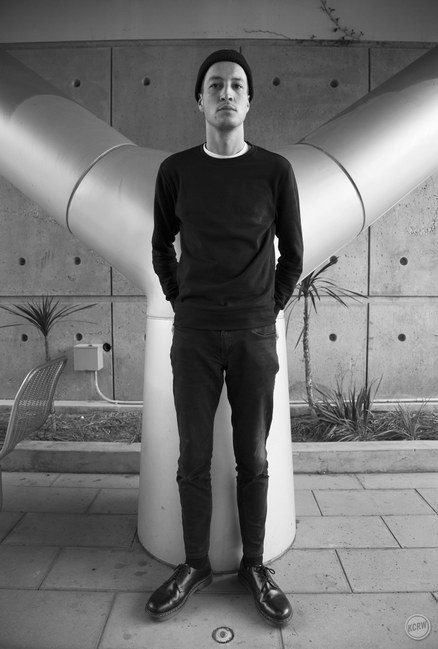 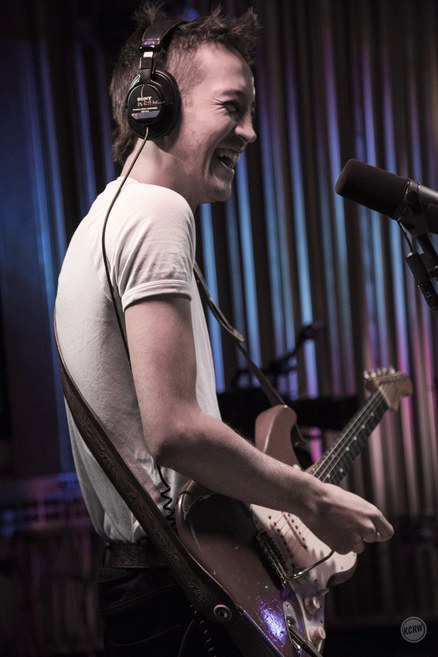 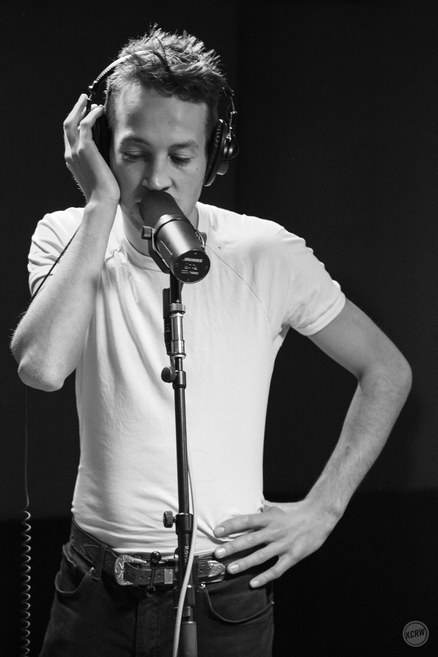 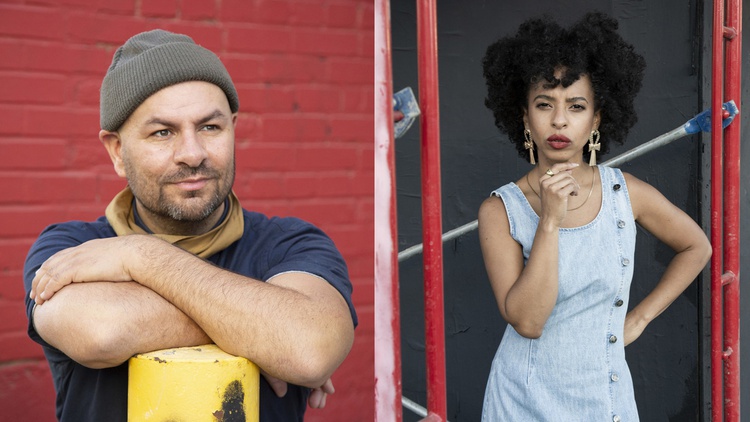