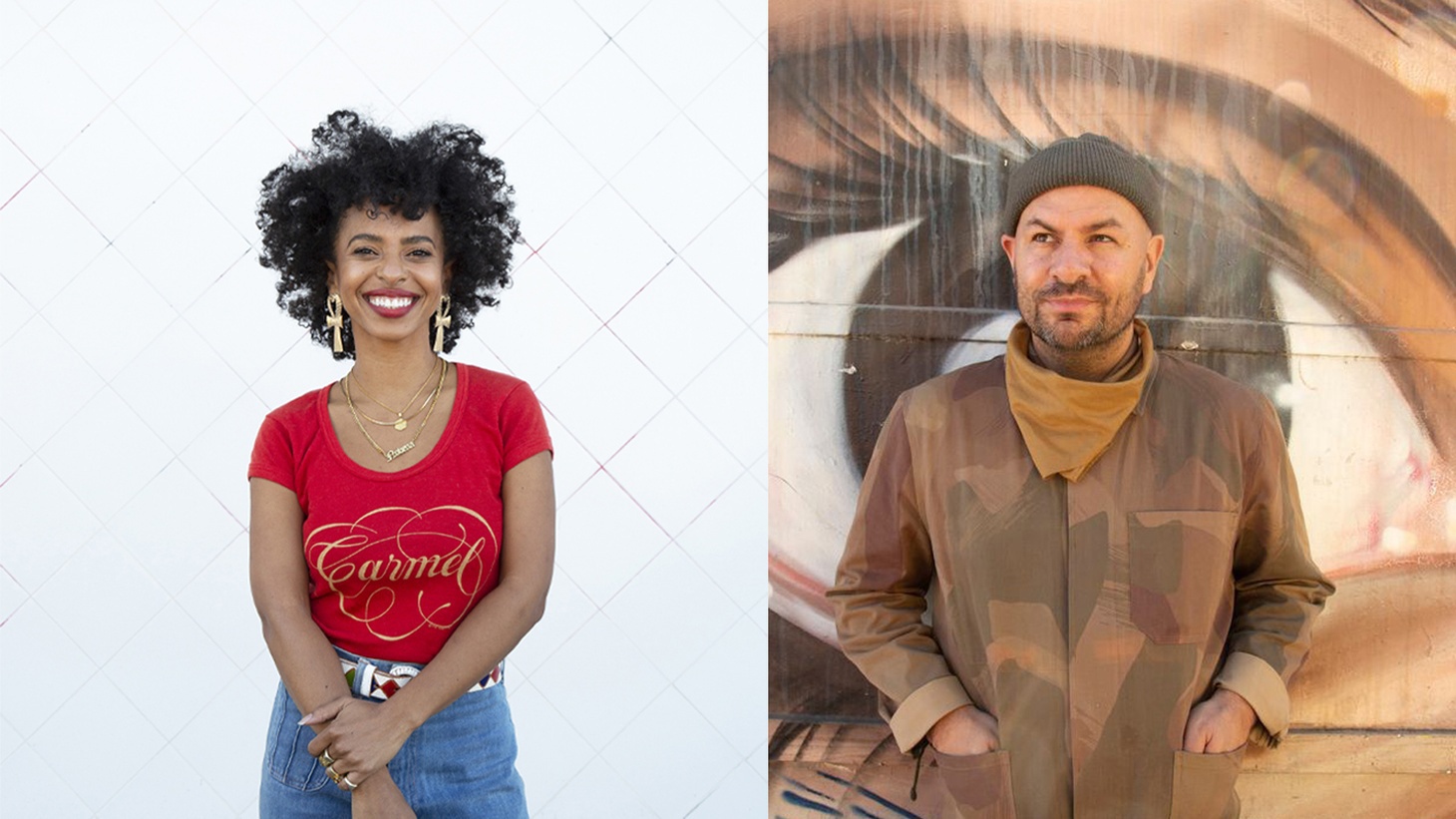 Today we let the music speak for itself. We start off with “Norma,” the third and latest single from Say She She. It’s a buoyant and billowing protest anthem written when the Supreme Court’s Roe v. Wade decision was initially leaked. The all-female trio calls this one "an urgent call to action to support the protection of women’s rights and preserving the right to choose."

Ahead of its time and tragically apt, hip-hop trio Digable Planets speak truth on their '93 release “La Femme Fetal” :

“They don't really give a damn about life
They just don't want a woman to control her body
Or have the right to choose
But baby that ain't nothin'
They just want a male finger on the button
If Roe v. Wade was overturned, would not the desire remain intact
Leaving young girls to risk their healths
And doctors to botch, and watch as they kill themselves
I don't want to sound macabre
But hey, isn't it my job
To lay it on the masses and get them off their asses
To fight against these fascists
So, whatever you decide, make that move with pride
Sid will be there and so will I
An insect 'til I die”

And we find sonic solace in Roberta Flack’s 1969 release “Tryin’ Times,”  St. Panthers’ “These Days,” and this week’s exciting release from Beyoncé, “Break My Soul.” Dropping July 29th, this is the first single off Queen B’s forthcoming record “Renaissance”, through which she intends to nurture an escape from this past year's countless injustices, with travel, laughter, and love.