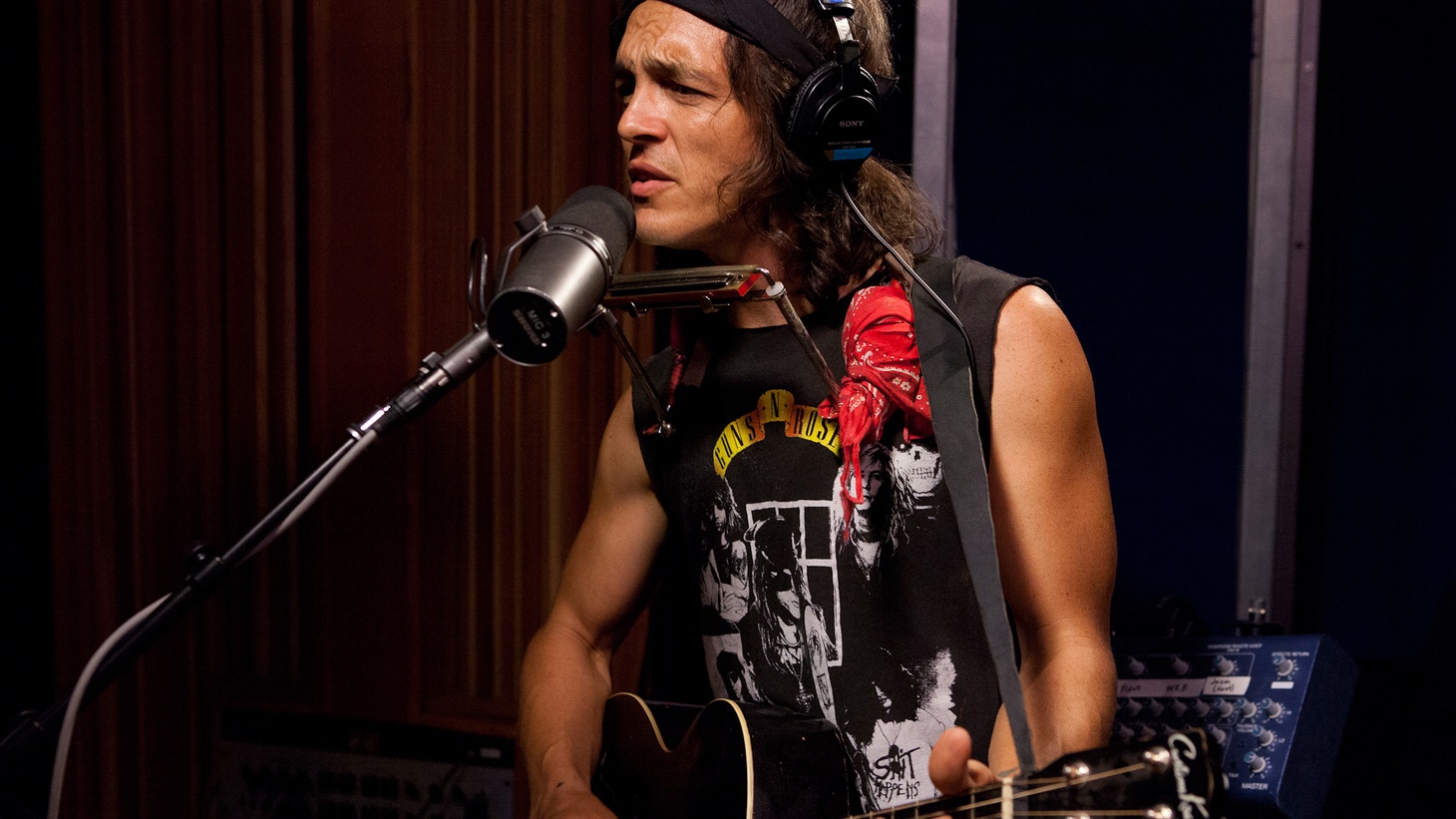 We start things off with Aaron Embry, who earned his stripes while composing and touring with big name acts like Willie Nelson and Elliott Smith. His latest work was as a touring member with Edward Sharpe And The Magnetic Zeros. Embry's latest solo album titled Tiny Prayers was released on the L.A.-based Community record label and his track, "Raven's Song" found its way onto the much-heralded Zach Braff soundtrack for Wish I Was Here.

Next we feature Scottish singer/songwriter Paolo Nutini. Even though this young musician is in the relative early stages of his career, he's already one of the U.K.'s most celebrated artists. His latest release, Caustic Love, is an equal mix of deep soul and catchy pop hooks.