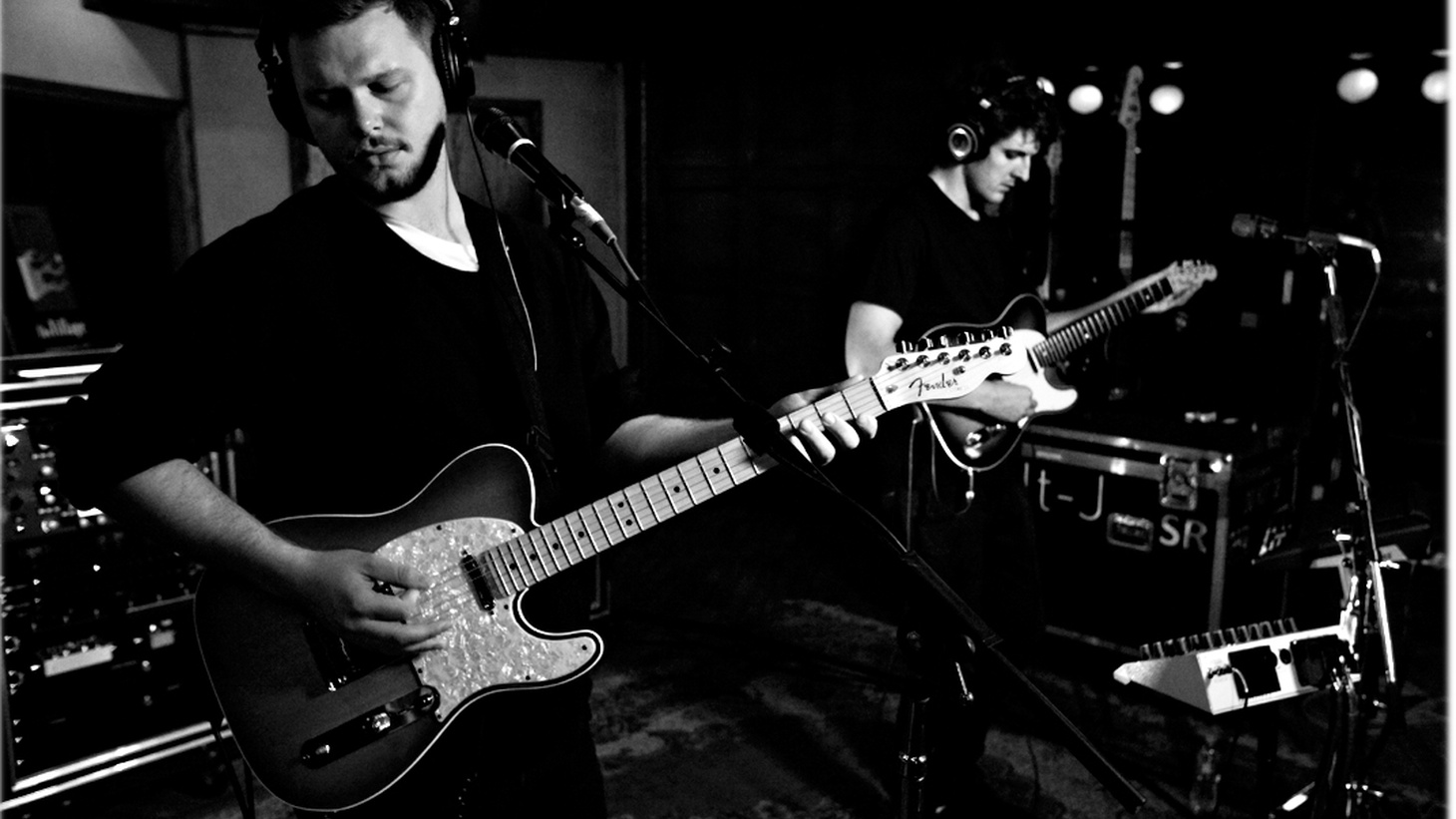 For the first set, we’ll feature a few new songs off the sophomore album from Alt–J. The Leeds, England quartet were the breakout stars of 2012 and they’ve returned with a critically acclaimed second album proving their early success was no fluke. The group took a few leaps of faith into softer, more stretched out spaces and the results were unexpected and refreshing.

Next up we’ll feature long-time KCRW favorite, David Gray. The Manchester, England folk singer returned in 2014 with his tenth studio album, Mutineers. David was recently in studio here at KCRW to perform all new songs and we’re very excited to present a few highlights from that session right now.