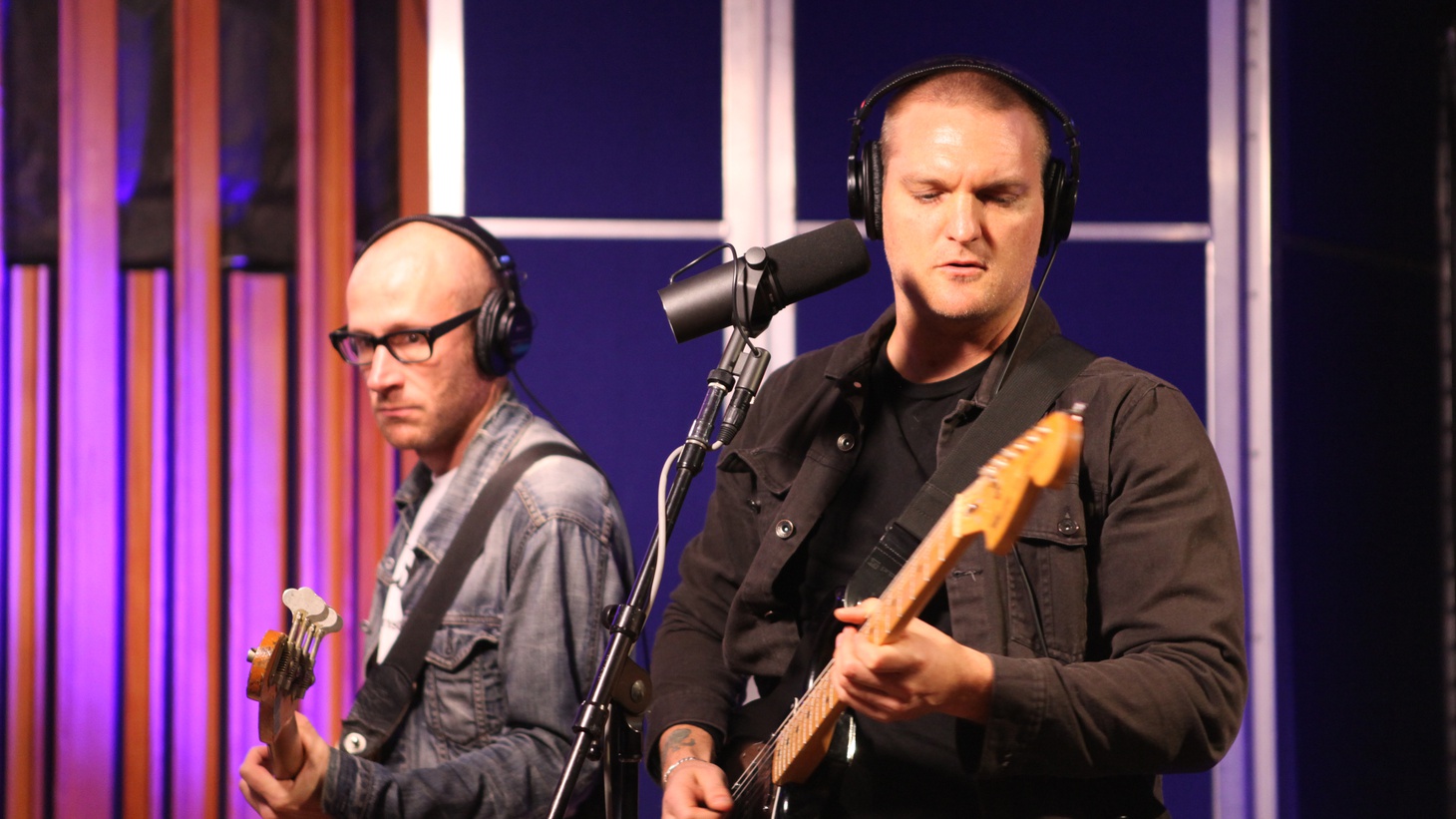 This week we’ll feature two talented artists starting with Los Angeles’ own Cold War Kids. Nathan Willet, Matt Maust and company stopped by the studios with new songs from their latest release, Hold My Home. This album was a strong return after only one year from their previous release and we have a few more new tracks from that session.

Next we’ll shift gears to the mysterious songstress, Zola Jesus. Although she’s still young, Zola has released five full-length albums which seem to be sharpening her unique combination of electronic and experimental rock. By pairing her music with an impeccable voice, her live performance was a strong debut on KCRW.