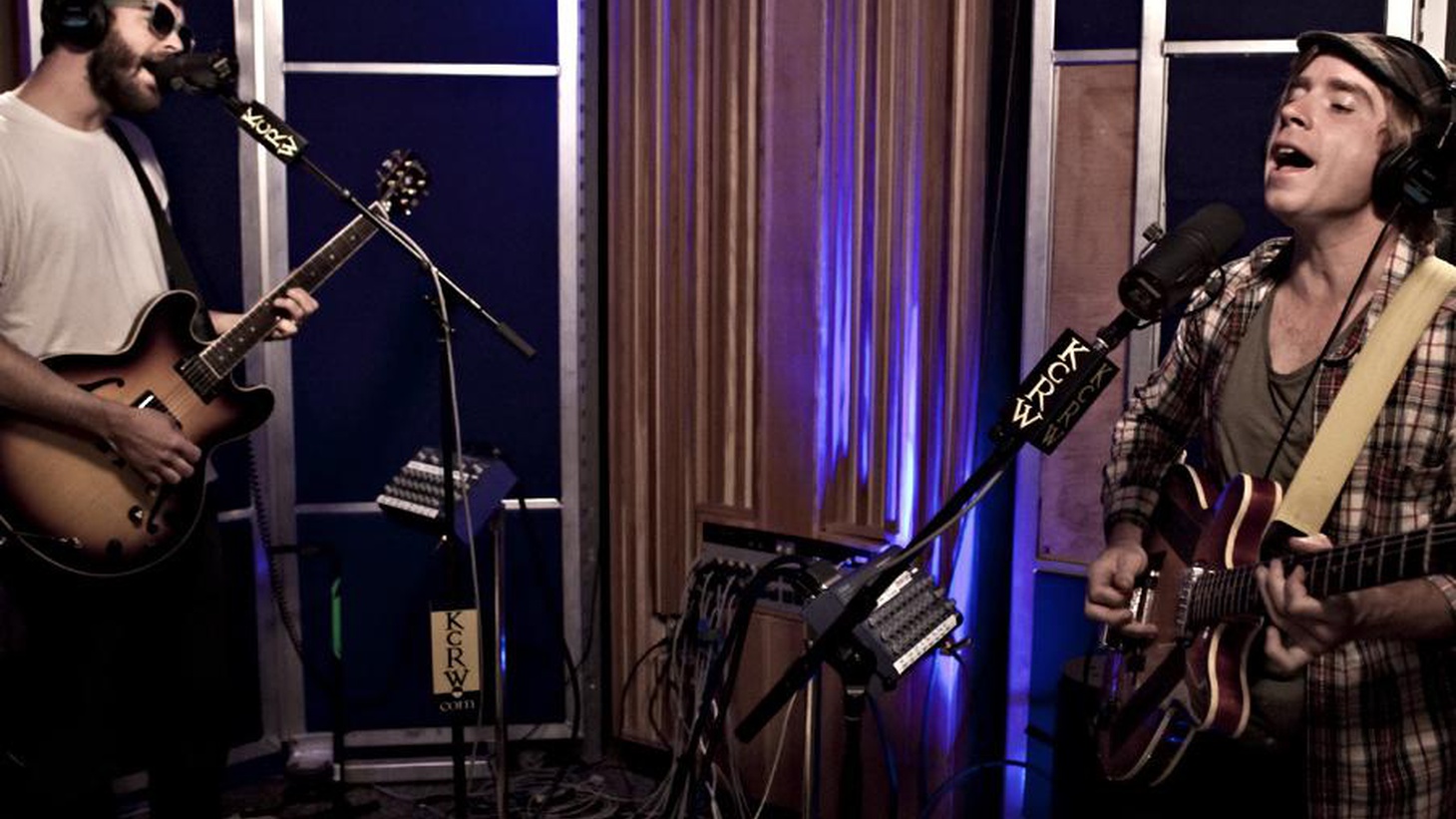 This week on the Morning Becomes Eclectic Podcast, we highlight three recent performances by artists who have found a unique sound situated somewhere between Americana and Psychedelia. Each is punctuated by prominent and distinct lead vocals.

To kick things off, we’ll look to West Grove, Pennsylvania’s Dr. Dog who came to KCRW in support of their 7th studio album. The release is titled B-Room which was named after the new studio that was built just for this record.

Phosphorescent is the recording name of singer-songwriter Matthew Houck. The Athens, Georgia native blends a mix of indie folk and alternative music which received a bit of a refresh after spending some time in Mexico before returning to the studio.

Finally we hear from yet another New Zealand artist getting some world wide attention, Unknown Mortal Orchestra. This group was formed only recently but they have already toured with acclaimed artists like Foxygen and Grizzly Bear. Their latest release II is a melodic, George Harrison inspired pop album.