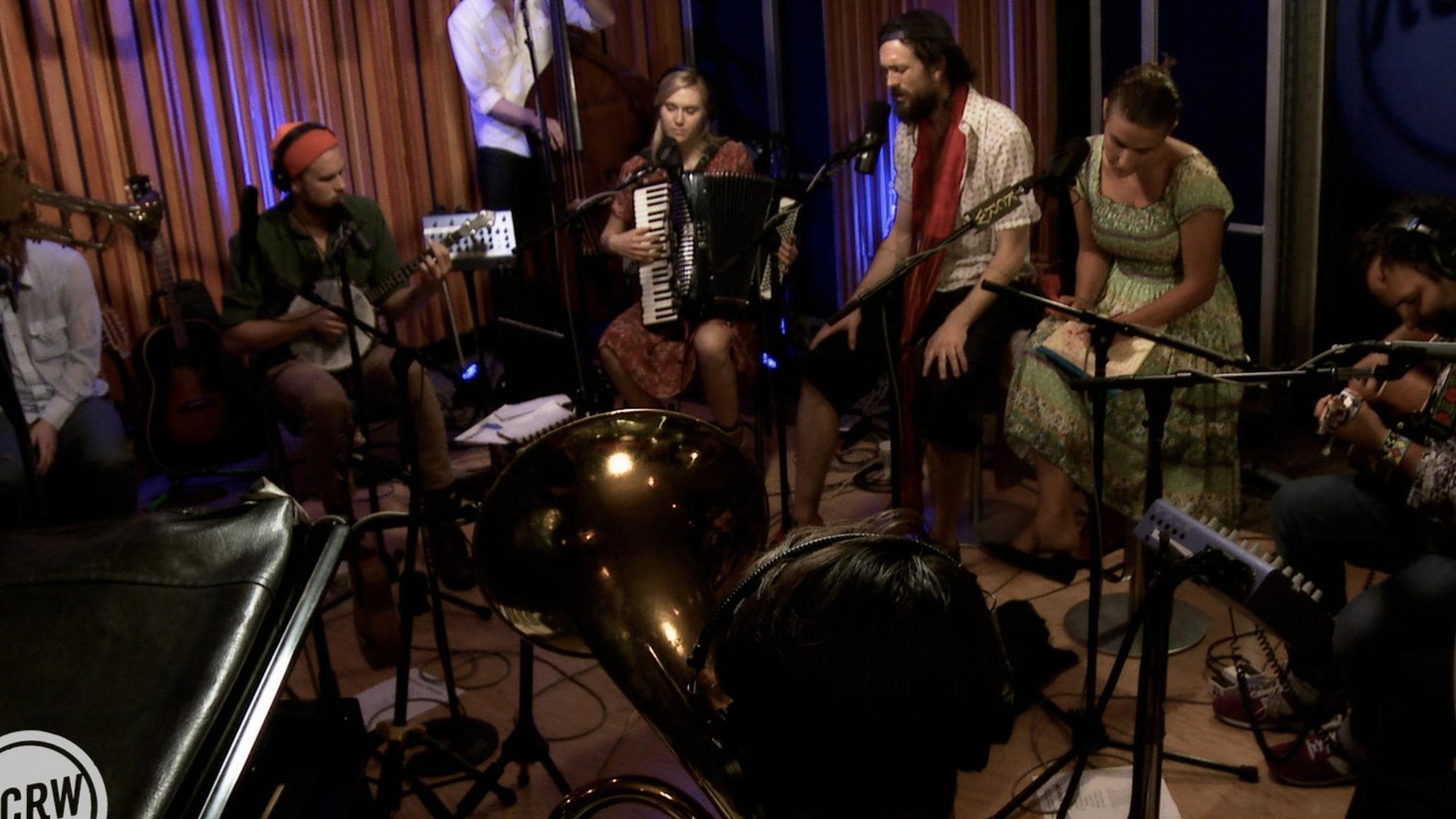 This week we feature recent performances from two artists who are just starting to make a name for themselves, plus one group who have already received national attention with songs on top-100 charts and a headlining performance at the Hollywood Bowl.

First up, we’ll hear from Edward Sharpe and the Magnetic Zeros who, in addition to playing the Bowl, put on their own three-ring circus in Los Angeles in support of their self-titled 3rd studio album.

Next is the future soul band Hiatus Kaiyote from Melbourne, Australia whose first album Tawk Tomahawk received critical acclaim from well-known artists like Questlove of the Roots and Erykah Badu. Their single “Nakamarra” was nominated for a Grammy in the R&B performance category for 2013.

Finally we hear from up and coming artist Lissie who was named best new musician by Paste Magazine in 2010. Her blend of folk and indie-rock is coupled with an impeccable voice which she honed as a touring backup singer before moving on to her solo career.