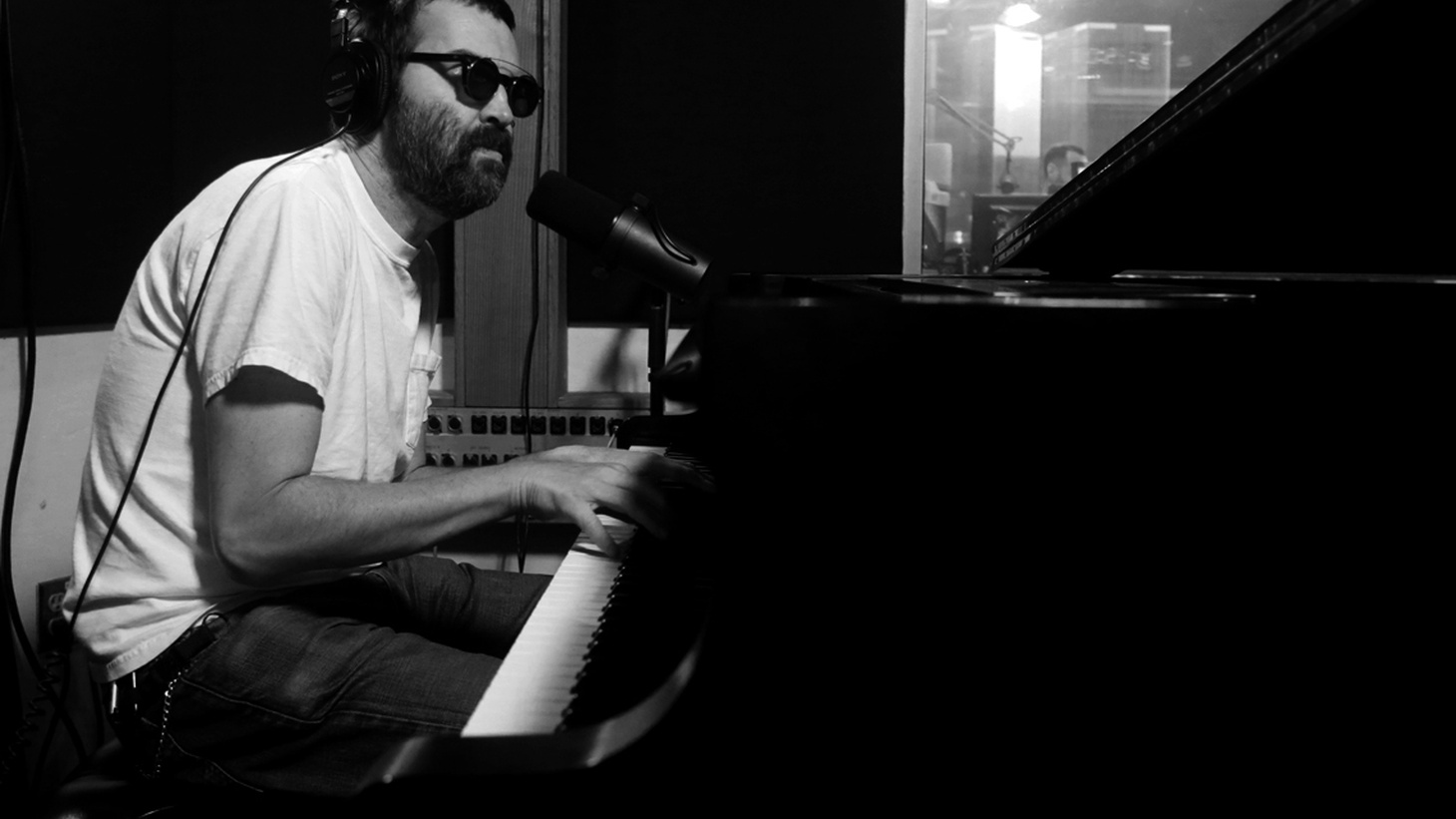 In this episode of the Morning Becomes Eclectic podcast you'll hear live in studio highlights from three artists who were recently in studio. We'll start things off with the Australian funk and soul group, The Bamboos.

Lance Ferguson has been the main songwriter for the Melbourne-based collective since the early 2000s and is originally from New Zealand. They played a handful of new songs off their latest release, Fever In The Road.

Next we’ve got a selection of in studio songs from one of KCRW's all-time favorites, Eels. Front man Mark Oliver Everett – or E as he’s affectionately known – has been hard at work releasing two outstanding albums in as many years. He was back on MBE playing songs off of his 2014 record, The Cautionary Tales Of Mark Oliver Everett.

Finally we’ll play a few from indie rock veteran, Dean Wareham. The New Zealand native is known for founding bands like Galaxie 500, Luna and the offshoot project with his wife Dean And Britta, but he’s now on album number two as a solo artist and an official L.A. resident. He'll play a few selections off the self-titled release.